Belen, marriage can wait: no wedding with Antonino Spinalbese 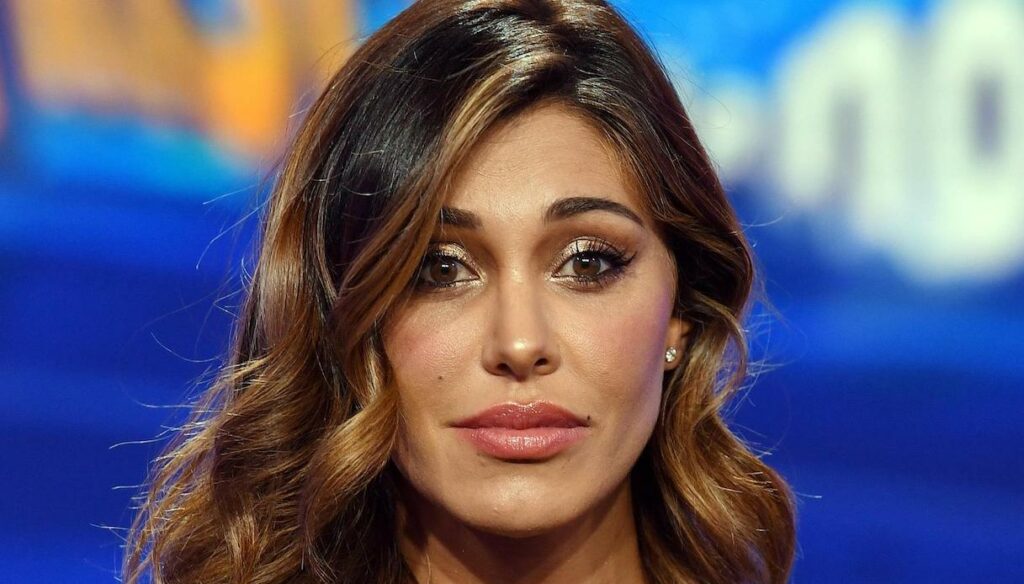 The imminent wedding of Belen and Antonino Spinalbese has already been denied: the marriage is far away

No wedding in the near future for Belen Rodriguez: the marriage with Antonino Spinalbese will have to wait. The couple, as is well known, is expecting Luna Marì, who will be born this summer.

In this golden moment for Belen, full of love and great happiness, there are those who have spoken of an imminent wedding for the showgirl. And so, after the announcement of her pregnancy, Rodriguez would be ready for another big step: it was Roberto Alessi, the director of Novella 2000, who launched the indiscretion of the wedding.

“He's crazy about her and she's crazy about him. They tell me that it is not excluded that they can get married with a yes flash before the arrival of their daughter ", the journalist revealed only a few days ago. According to what Alessi has declared, the preparations for the wedding are already in full swing. Even the director of Novella 2000 had also revealed who could have celebrated the wedding: "Mayor of Milan, Beppe Sala, immediately send the good clothes to the dry cleaners".

While the gossip journalist seems (almost) certain of the news, there are those who would not put their hand in the fire. In fact, Gabriele Parpiglia in Giornalettismo thought of denying the indiscretion of Belen's marriage.

According to the journalist, the orange blossoms would be far away, or in any case not scheduled in the coming months, as hypothesized by Alessi. After all, the fateful yes for the showgirl would not fall within the plans: on the occasion of her interview with Verissimo, Rodriguez had confessed that, although Antonino asks her hand every day, she would not be inclined to get married again.

"I am the most romantic woman in the world, I believe in marriage but I don't believe in the contract – he confessed to Silvia Toffanin – (…) I am of the idea of ​​getting married every day and having a big party, yes, I'd like to but putting a signature back I don't know how much sense it makes ".

On the other hand, there would also be bureaucratic issues to be resolved: the divorce with Stefano De Martino has not yet been formalized, so much so that the showgirl, to the curiosity of the presenter, replied, saying: "Could I remarry? Almost … A few months maybe ".

At the moment, therefore, it seems that the priority for the beautiful Argentine is to focus on her future as an encore mother, waiting to embrace, together with her Antonino, little Luna Marì.

Barbara Catucci
11547 posts
Previous Post
Serena Rossi: the report card of her looks
Next Post
Sleep disorders: when insomnia becomes a pathology and the tests to be done