Belen Rodriguez and Antonino, farewell crisis: the dinner together that seals peace 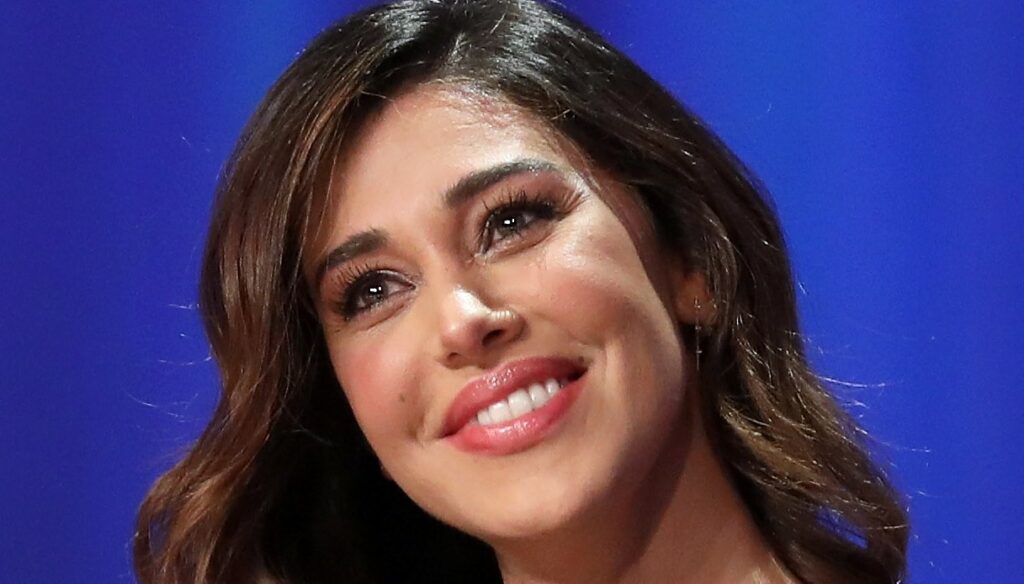 It seems that the crisis is now far away: Belen Rodriguez and Antonino Spinalbese have allowed themselves a dinner with friends

There has been much talk of the alleged crisis between Belen Rodriguez and Antonino Spinalbese, who according to rumors would have experienced a very bad period. But now it seems clear: the two spent a wonderful evening with their friends, and from the dazzling smiles it would not seem that there is something wrong.

Belen and Antonino, peace made

In recent times, Belen seems to have become much more reserved about her private life. But it is Antonino who instead let slip some clues about what is really happening between him and the Argentine showgirl. In fact, among his Instagram stories he shared some photos that retrace their evening together, and that does not leave many doubts about their newfound serenity. First a short video in which you can see dancing legs – and which seem to belong to Rodriguez -, then a selfie that reveals everything.

It is a shot that portrays Belen and Antonino next to each other, together with a friend of theirs. In fact, they weren’t alone at the dinner: as evidenced by another Instagram story, they were a large group of friends including Marco Verratti with his wife Jessica Aldi. To give further confirmation of the rapprochement between the two is also the site Whoopsee, which has exclusively published some photos after dinner: the couple strolls quietly through the streets of Milan, holding hands. And they don’t appear as far away as they were rumored to be.

Belen, the crisis with Antonino

The crisis – if it ever really existed – seems only a distant memory: Belen and Antonino are smiling together again, as some clues launched by the hair stylist had already suggested. The rumors about an alleged breakup between the two had started to chase each other a few weeks ago, when the Argentine showgirl had suddenly stopped posting photos with her boyfriend. According to some gossip experts, their relationship was even one step away from ending abruptly.

Then a post from Rodriguez worried the fans even more: her words made us think of a hymn to freedom, the rediscovered pleasure of being single if you can’t have your soul mate next to you. To dispel the doubts about this crisis was Antonino, who a few days ago had shared a photo of Luna Marì with a splendid dedication of love. In the shot there was a clue that immediately heartened the many followers of the couple. And now this dinner together seems to seal peace. 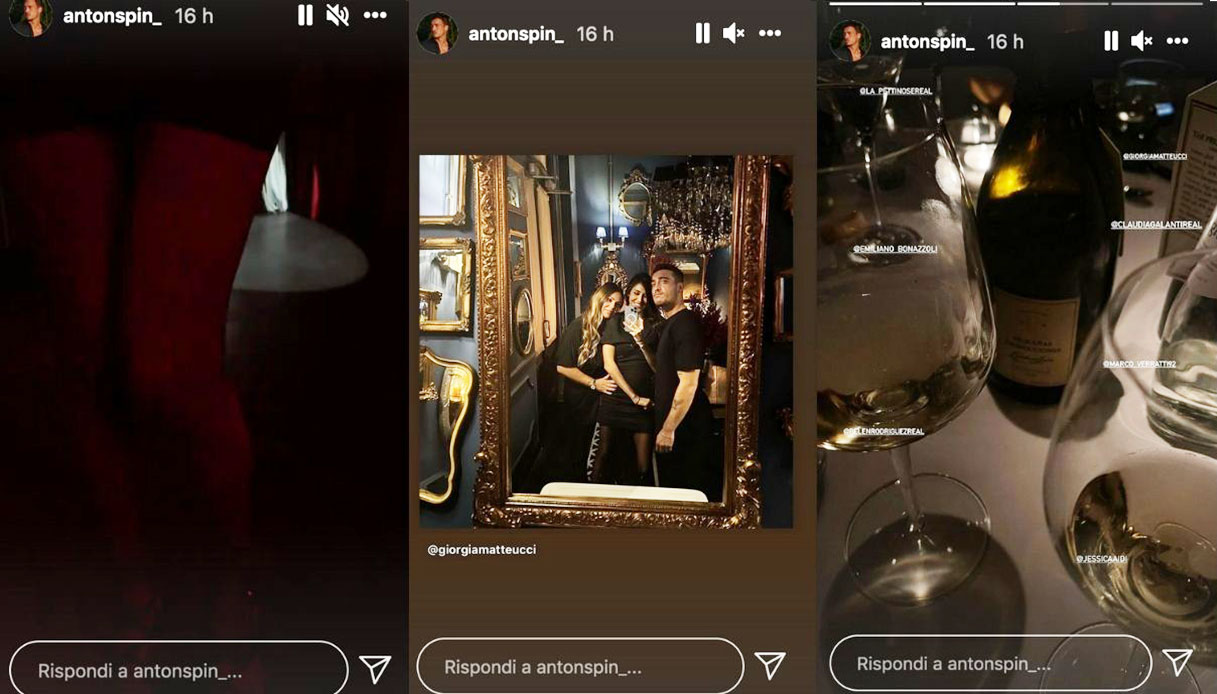