Belen Rodriguez and Marco Borriello together in Ibiza: The new photos 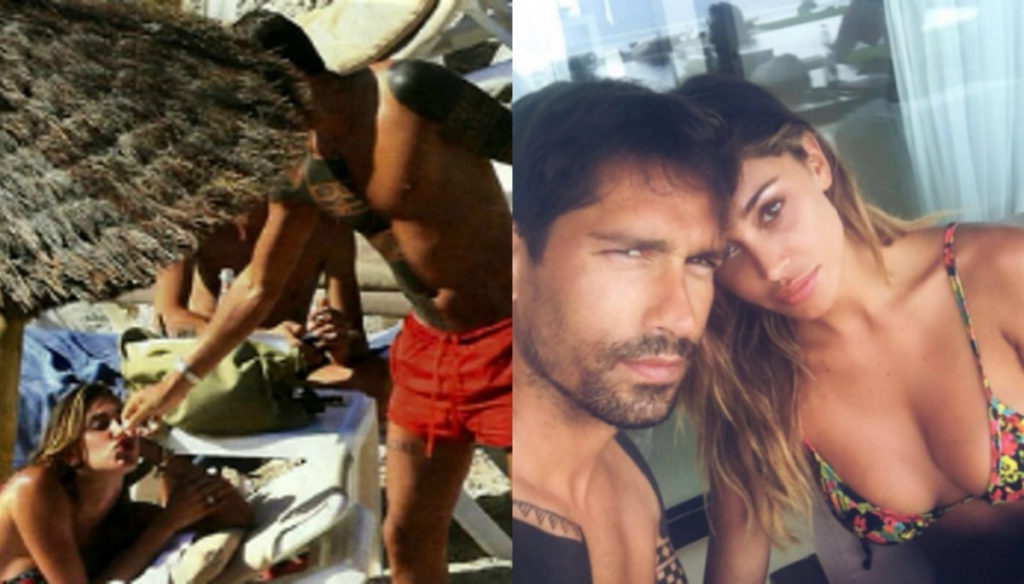 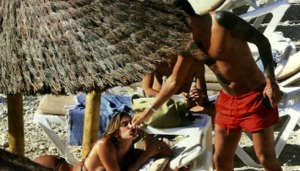 Belen Rodriguez and Marco Borriello together in Ibiza. On the web there are new photos taken by the paparazzi portraying the two ex-boyfriends together on the beach between pampering and effusions. The shots, spread in these hours, show Belen and Borriello closer and accomplices confirming in some way the flashback between the two. A few weeks ago there was talk of a love meeting between them right in Ibiza, but the news had been immediately denied.

Both Belen Rodriguez and Marco Borriello had claimed to be single, denying the existence of a relationship between them. "At this moment I have no head for any love story" the Argentine showgirl explained in a post on Instagram "I'm just trying to have fun with friends and family, it is they at this moment that make me feel good, so any photograph cut and maneuvered with stupid and mischievous captions will leave the time they find, equally declarations without any sense. I take the time to clarify these things even though I would have liked to be silent, but if I don't defend myself, nobody will defend me. "

Marco Borriello, of the same opinion, who immediately after the gossip about his story with Belen Rodriguez in Ibiza, wanted to categorically deny being with her. "Since in recent days I have been the protagonist of some events (especially related to my private life), I wanted to clarify some points so we avoid the theater … I am a FREE man and I have no OFFICIAL sentimental relationship in progress with NO person" he had written on social media the footballer “I am therefore FREE to see who I want, when I want, without having to account to NOBODY !!! As for the people who accuse me of selling myself to gossip, I can only say that I have already given a mandate to my lawyer to file a complaint against the newspaper that published the photos taken on my private property! ".

Lorenzo Gavazzi
2338 posts
Previous Post
Intimate health: foods that are good and those to be avoided
Next Post
Jeremias Rodriguez and Soleil, goodbye because of an ex of U&D: the truth