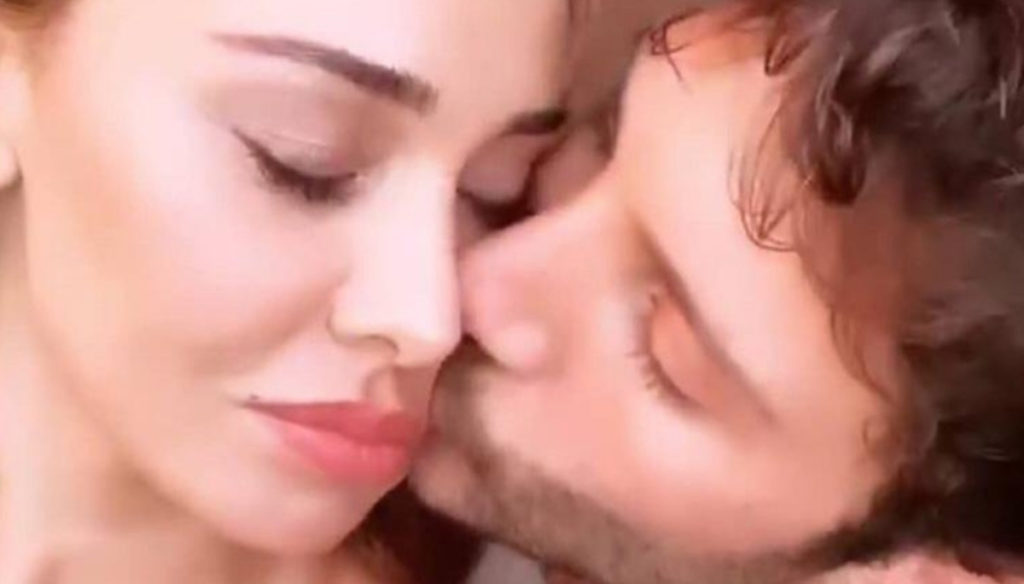 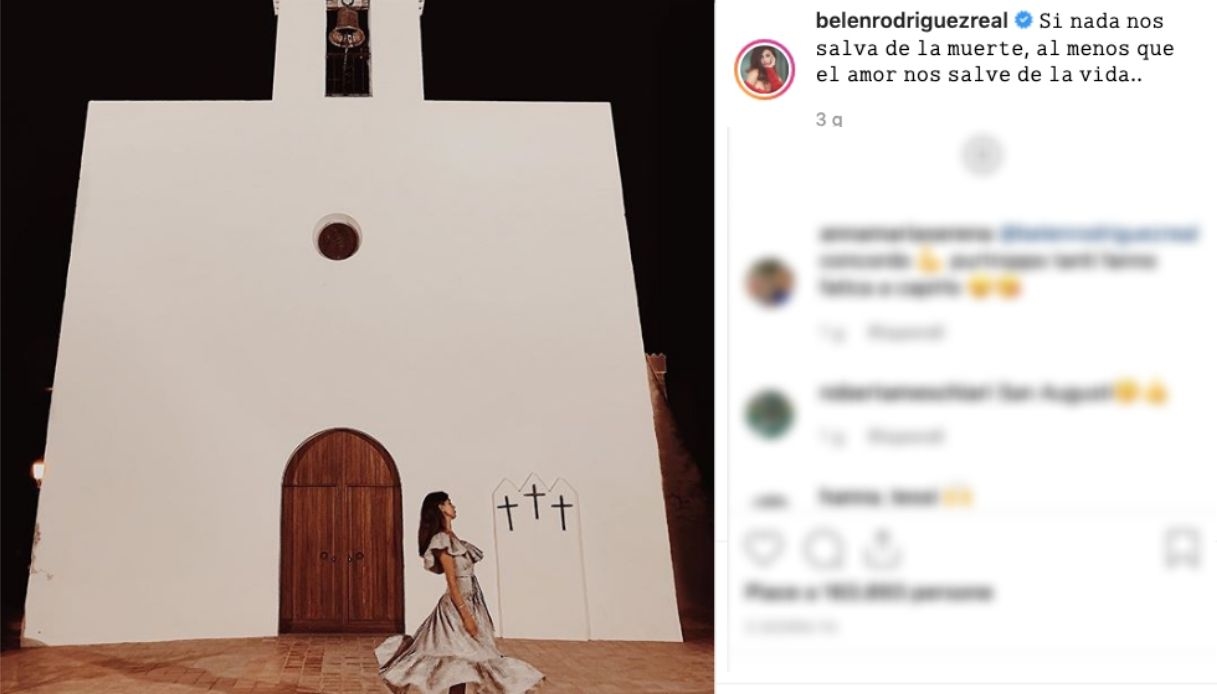 Are Belen Rodriguez and Stefano De Martino getting married again? According to the latest rumors, the couple would be ready to pronounce the second yes.

For months now there has been no talk of anything other than the flashback between Argentina and the former dancer of Amici. A love returned after a long separation that now seems stronger than ever. Stefano and Belen have formalized the relationship with a holiday in Morocco in the company of little Santiago.

These days, however, have flown to Ibiza, the destination of many family holidays, for a romantic break dedicated only to the two of them. And while Santiago has fun in Milan with Aunt Cecilia Rodriguez and grandmother Veronica Cozzani, mom and dad take long walks by the sea and candlelit dinners. Sources close to the couple, however, are convinced: the journey of Belen and Stefano is not only for pleasure, but has the purpose of organizing the wedding.

The showgirl and the conductor of Made In Sud would be ready to renew their vows with a new ceremony that will be celebrated right in Ibiza, a place in the heart of Belen. For now there are no denials or confirmations, only some clues that continue to appear on Instagram. First of all a photo of Rodriguez in front of a church.

"If nothing saves us from death, at least love saves us from life" reads the caption accompanying the romantic shot. Many are convinced that the church that appeared on Instagram will be the location of the wedding bis. An intimate ceremony, for very few, in which Belen and Stefano will renew their wedding vows.

The marriage between Rodriguez and De Martino was celebrated in 2013, after an intense year of love. The location chosen was Comignago, a small Piedmontese town that was stormed by paparazzi and fans. Then the separation in 2015 and the flashback four years later. The two are serious and are ready to spend their lives together, after having smoothed out their differences, for this reason they would have decided to renew their marriage vows.

For now Belen has not yet revealed anything, but soon she could wear the white dress again to swear eternal love to her Stefano in the frame of Ibiza.