Belen Rodriguez and Stefano De Martino, the real reasons for their farewell 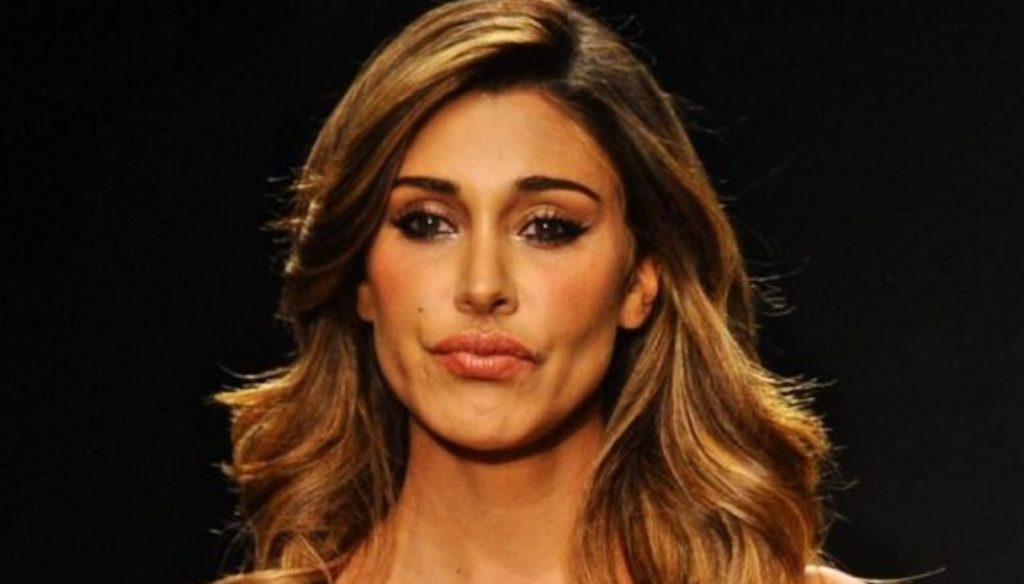 According to some indiscretions Stefano De Martino would have left Belen Rodriguez, then retracing his steps

What is really behind the end of the love between Belen Rodriguez and Stefano De Martino and what are the real reasons for their farewell? To reveal it is the weekly Chi according to which it would have been the host of Made In Sud to put an end to the relationship shortly after the quarantine. A choice made due to character differences and distant lifestyles, but which he would soon regret.

“Belen likes to have fun without caring what others may think while Stefano is more prudent – reads the weekly -. Stefano is someone who plans, Belen lives day by day, Stefano is rational, Belen is instinctive. Stefano wants to break away from gossip, Belen is grateful for this aspect of his work ".

A source reveals that during the lockdown, forced to spend a lot of time together, Belen Rodriguez and Stefano De Martino would have discussed and the conductor would have decided to leave the wife with whom he had returned just a year ago after three years of absence. In Naples, far from the showgirl, the former Amici dancer would have realized he had made a mistake. Stefano would therefore have tried to win back Belen without succeeding. In fact, the model would have decided to turn the page. The flirtations experienced this summer testify to this: the first with Gianmaria Antinolfi, a well-known entrepreneur in the luxury sector and friend of Mattia Ferrari, the second with Antonio Spinalbese.

“After leaving it, perhaps hastily, due to differences related to lifestyles, Stefano had a second thought – explains Alfonso Signorini's magazine -. He understood that perhaps, even with their differences, he and Belen are destined to be together. But now Rodriguez has taken its own path and is not ready to reopen the Stefano chapter ”.

It is not yet clear what will happen in the future. Certainly Stefano and Belen still need to clarify and talk to each other to understand once and for all what they feel for each other. After the holidays in Ibiza, Rodriguez reached Capri with her sister Cecilia, fresh from the break with Ignazio Moser. Of Antonio Spinalbese, with whom he had started a relationship, no trace.

Barbara Catucci
5326 posts
Previous Post
Who is Monica Giandotti, the new host of Unomattina
Next Post
Anti-Diabetes Diet: Foods That Help Prevent It