Belen Rodriguez, Antonino Spinalbese gets angry with the paparazzi 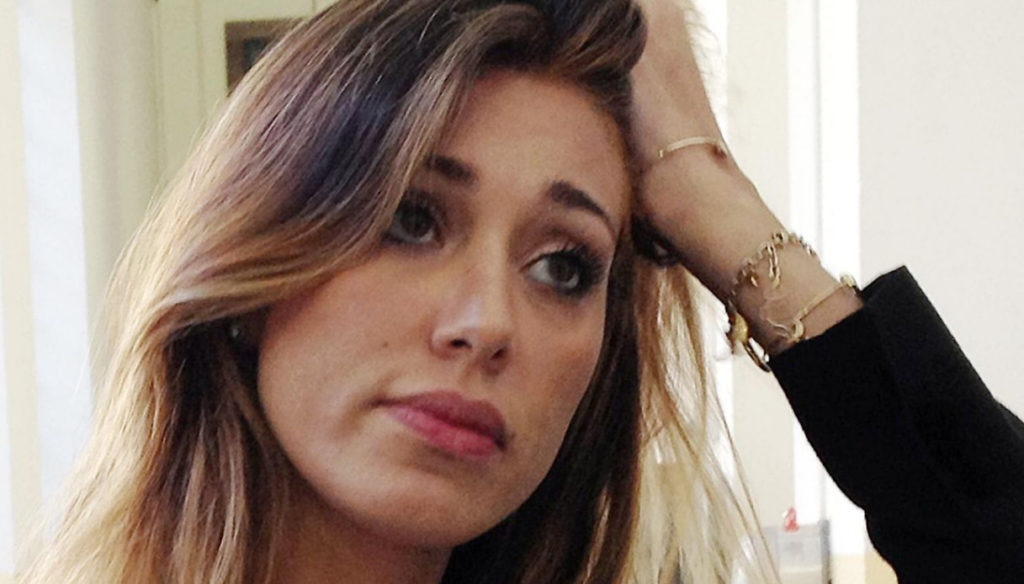 Belen Rodriguez and Antonio Spinalbese are happy, but the hairstylist does not seem to like the media interest in the couple

Antonino Spinalbese gets angry with the paparazzi during an outing with Belen Rodriguez. The new boyfriend of the Argentine showgirl was furious with some photographers who were trying to immortalize the couple. This is revealed by the weekly Nuovo which has published some shots in which the hairstylist shows a strong impatience with the paparazzi.

On the other hand, Antonino is not part of the entertainment world and is not used to media attention, often excessive, like Belen. Spinalbese works as a hairdresser at a well-known Milanese salon and the first meeting with Rodriguez, according to some indiscretions, would have taken place at the showgirl's home for a home styling. The hairstylist managed to give Belen a smile after a particularly difficult moment marked by the farewell to Stefano De Martino.

25 years old and a model physicist, Antonino is passionate about art and travel. The photos he shares on his Instagram profile are very artistic and for some time the splendid Belen has also appeared in the feed. Until 2019, Spinalbese was linked to Chiara Maria Mannarino, then, once again single, he stole Rodriguez's heart.

A few days ago, interviewed by Fatto Quotidiano, Belen had told of her difficulty in dealing with the constant gossip against her. "I wonder if I could go back if I would do everything the same way, the same job – he said -. Maybe I would change things. Fame takes away a lot, it's stressful to have seven people in your house every day. I do not want to complain also because when everything is fine it does not weigh, but when you live a separation, the loss of a family member or a difficult time it is complicated. Somehow gossip waits for what is wrong to march a little above it. Again, this is how it works. Mine is not meant to be a complaint ”.

On that occasion Rodriguez had also spoken of the farewell to Stefano De Martino, father of her son Santiago. "I am very serene, it is legitimate for a family, which broke up some time ago, to try again – said the showgirl -. I find it very nice to try until the end. When things don't go you have to continue and move on, you have to keep dreaming ”.