Belen Rodriguez breaks the silence on Stefano De Martino: his words on Instagram 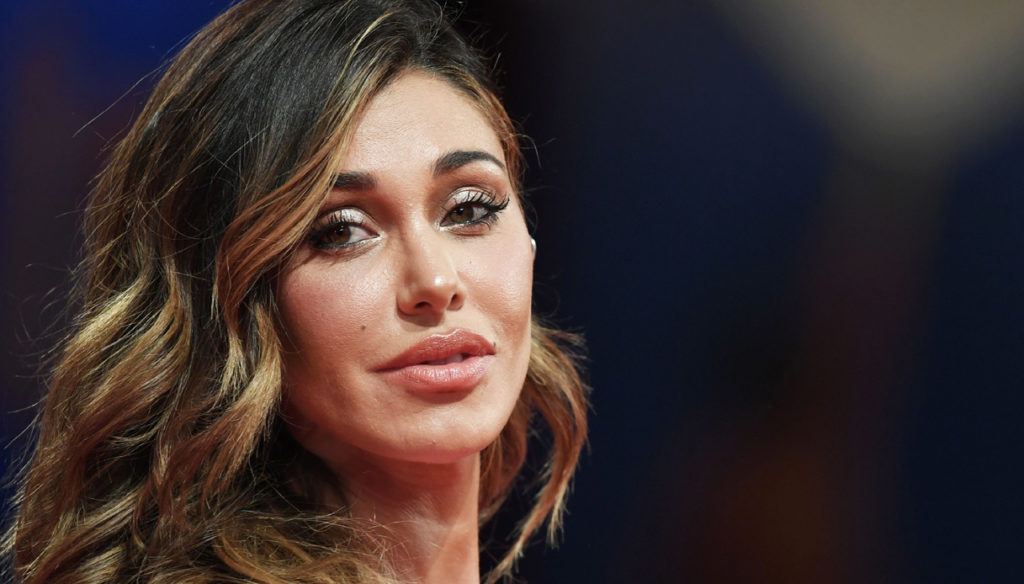 On Instagram, Belen Rodriguez for the first time breaks the silence on Stefano De Martino

Belen Rodriguez breaks the silence on Stefano De Martino and on Instagram she talks for the first time about the break with the leader of Made In Sud. The love between Belen and Stefano lasted, between ups and downs, about seven years. A passion that did not die out even when the couple entered a crisis and both lived other relationships: he with Gilda Ambrosio and she with Andrea Iannone.

A year ago the flashback and the feeling that they would be together forever. Before the lockdown, Rodriguez and De Martino planned to have another child. Then the farewell, which arrived suddenly and a summer in which Belen tried in every possible way to forget her ex-husband. Away from Stefano, the model had a very brief flirtation with Gianmaria Antinolfi, later found a smile again next to Antonio Spinalbese. In these months after the end of the love with the host, Rodriguez has never wanted to reveal anything.

In recent days, however, the showgirl, after spending her 36th birthday with her family and her new boyfriend, spoke for the first time about her sentimental situation. In fact, a fan comment appeared under an Instagram post: “Your eyes speak, you miss a lot and it shows,” wrote one user. Belen's response came shortly after. The model did not mention the name of the former Amici dancer, but it is clear that she refers to him. "Who? – he replied – You only see what you want to see! My eyes laugh! ”.

The showgirl therefore seems more determined than ever to forever archive the bond with Stefano. Returning from his holidays in Ibiza, the presenter moved, leaving the house he shared with his wife for a new apartment where he welcomed Choco, a Labrador puppy. Just like Belen, De Martino also always refused to talk about his private life and the reasons for the end of his relationship. Now the priority for both remains Santiago, the son born of their love, there will be time for clarification.

Barbara Catucci
5375 posts
Previous Post
The mindfulness diet. How mindful eating can help you lose weight
Next Post
Health, well-being and respect for the environment