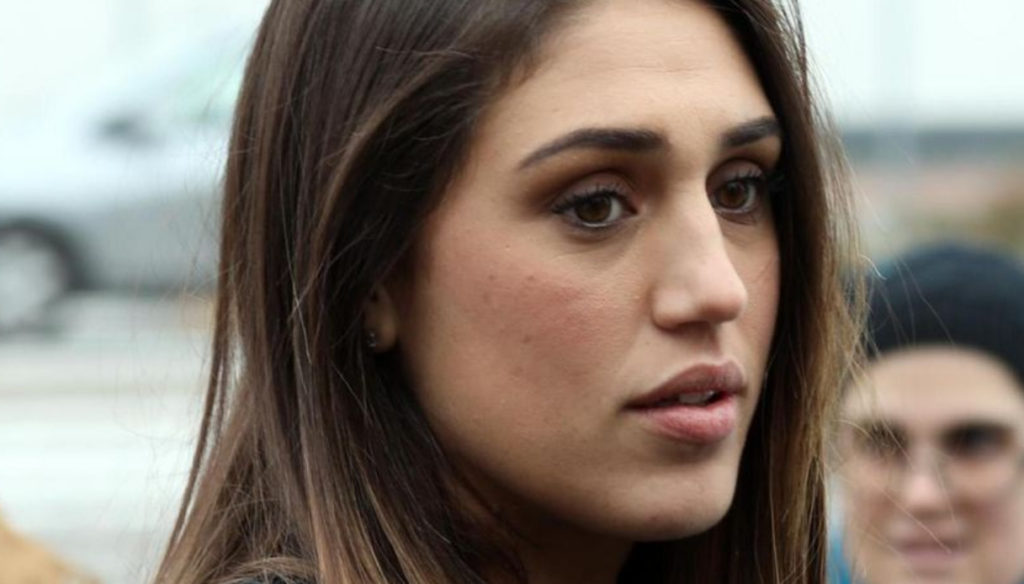 Frost and embarrassment between Cecilia Rodriguez and Stefano De Martino during a chance encounter on the street. The love story between the conductor and Belen has now come to an end and it seems that the Argentine showgirl's younger sister has not remained on good terms with her ex-partner. The weekly Nuovo has published some photos that tell a decidedly embarrassing meeting between the two.

In the images Cecilia and her boyfriend Ignazio Moser are having an aperitif in a well-known club in Milan when Stefano appears in the crowd by chance. The Made In Sud presenter smiles and approaches, but the only one who greets him is the cyclist from Trentino. Rodriguez remains seated in her seat, turns and looks down. Shortly after he leaves with the dog aspirin, without saying goodbye to his ex-brother-in-law. An episode that tells how the relations between Belen's family and De Martino are now.

The farewell between the showgirl and the host was anything but peaceful. Belen herself a few months ago had expressed on Instagram all the pain for the situation she was experiencing, stating that she did not expect a new breakup. In fact, the couple had been reunited for just a year with a sensational return of the flame which was followed by romantic travels and the desire to have another child after Santiago. If after the crisis experienced this summer, Cecilia chose to return with Ignatius, it seems that her older sister has taken another path.

Belen does not seem willing to forgive Stefano and return with him. The showgirl's summer was marked by rebirth, with a holiday in Ibiza in the company of her closest friends (including the inseparable Mattia Ferrari), the escape to Capri with Cecilia and the new love for Antonio Spinalbese. The love story with the hairstylist is proceeding at full speed and Rodriguez no longer hides it, not even on Instagram. In the meantime, De Martino moved to a new house, leaving the one he shared with his wife: together with him the dog Choco, a labrador that he gave to his son Santiago. The love story really seems to be over forever.