Belen Rodriguez criticized for the crisis with Stefano De Martino: she replies on Instagram 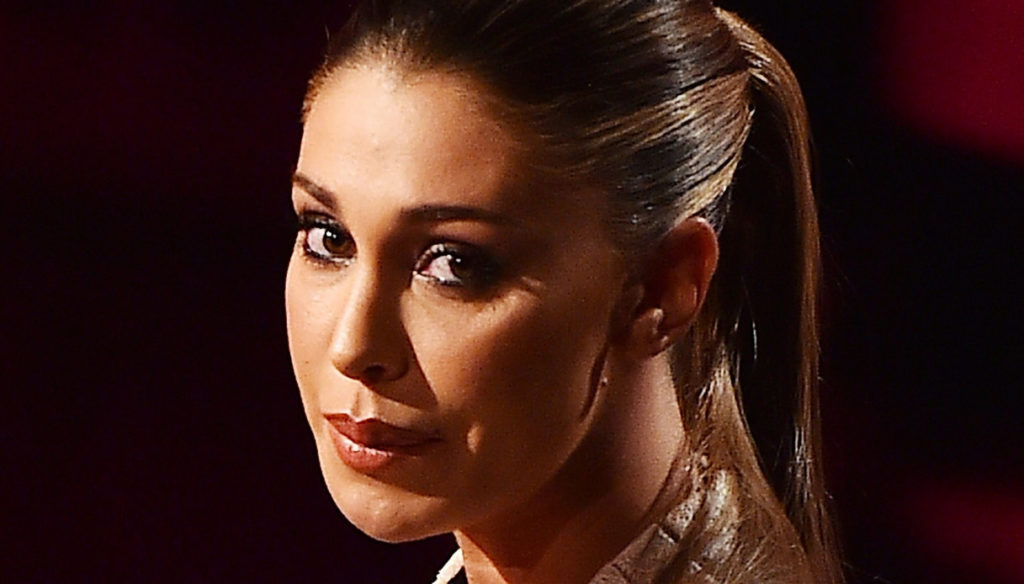 Belen Rodriguez responds to the criticisms of the crisis with Stefano De Martino that have appeared on Instagram in recent days. The showgirl is experiencing days that are anything but simple and the intrusion of some followers only makes things worse. A few weeks ago the Argentine model had confessed to being very sad, confirming the rumors of a crisis with her husband. "This is a very difficult moment for me, also because I didn't expect it – he revealed -, I don't even take responsibility for the blame because I'm a mom, I care about my family, I care about my relationship".

It is not yet clear what happened between Belen Rodriguez and Stefano De Martino. In fact, the conductor did not want to comment on the story and also during his hosted on Sunday In did not provide details on the link with Argentina. For now, the only certainty is that the two are divided by kilometers: Amici's former dancer is in Naples to record the new episodes of Made in Sud, while the showgirl is in Milan. In the last few days, the model has taken a short vacation on Lake Como with her family and friend Mattia Ferrari. For the occasion, she posted many photos on Instagram (on which her husband's Likes appeared), including one in a bikini, and comments were not missing. Some followers accused Belen of not behaving well towards Stefano and she did not remain silent.

"But go to Naples and be a wife, then he's right," wrote one user. "If I get married, I don't have to live in a commune with all his family to get on and off," added another follower, attacking the Rodriguez family. "Enough Belen but do something, you are always with your family in tow, but you can do things from time to time – you still read -. Really!! You are not the only woman who suffers from love. " And finally: "Latin women who marry men from Southern Italy never understand the value of his family even though they think they are doing a lot for his family". Cruel attacks that caused Belen's prompt reaction: "I'm starting to be afraid," he replied.

Barbara Catucci
3827 posts
Previous Post
Martina Colombari and Billy Costacurta: 16 years of love
Next Post
Dancing with the Stars, Milly Carlucci reveals the cast and when it will air