Belen Rodriguez dances at sunset: happy without Stefano De Martino and with Antonio 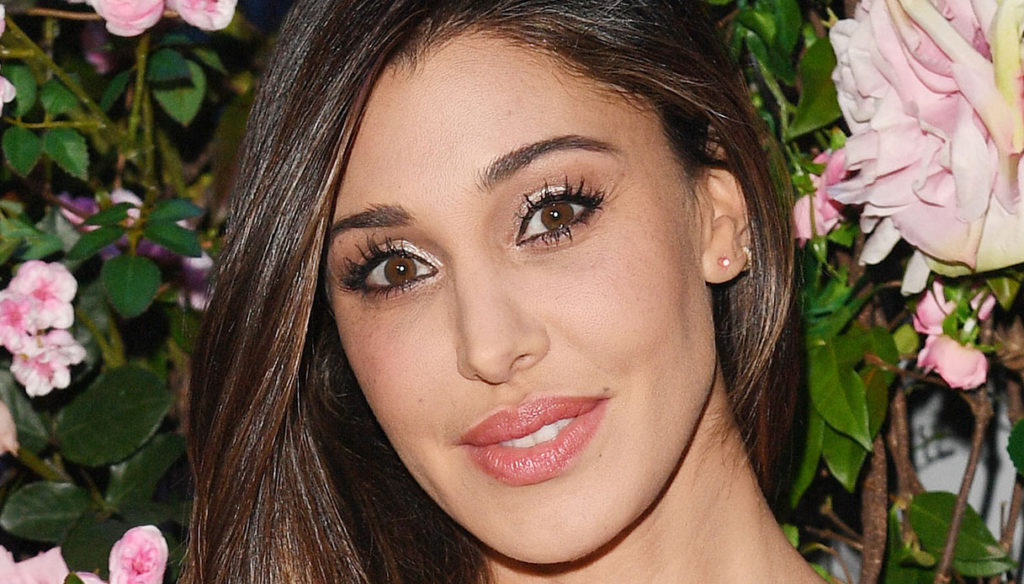 Belen Rodriguez cancels Stefano De Martino thanks to the new love Antonio and on Instagram she dances at sunset, happy

Belen Rodriguez is happy again. On Instagram, the Argentine showgirl posted a video in which she dances at sunset, happy and serene without Stefano De Martino. About the new love Antonio Spinalbanese? Probably yes. The model found her smile again after a period that was anything but simple, in which she did not hide her deep sorrow for the end of her love affair with the host a year after the return of the flame.

A few months ago, after gossip and rumors, Belen had posted a video on Instagram in which, with courage, he had confessed his suffering. "This is a very difficult moment for me, also because I didn't expect it – she said, visibly tried -, I don't even take responsibility for the faults because I'm a mother, I care about my family, I care about my relationship. I am a woman who suffers like all the others and when I see that certain things are written about me, I'm not there ”.

Shortly afterwards Stefano also intervened on the matter. "I am aware of the fact that so far my private life has been an integral part of the public one – he told Sorrisi e Canzoni TV – and I hope that people understand and forgive me if today, perhaps even for my age, I prefer that part remain private ".

Confirmed the crisis the paths of the two had divided. Rodriguez had sought the comfort of her family and friend Mattia Ferrari. Thanks to him he had met Gianmaria Antinolfi, an entrepreneur in the luxury sector with whom he had lived a very brief flirtation. Then the arrival of De Martino in Ibiza, determined to win back the heart of his ex-wife, had changed the cards again. In recent weeks, however, Belen has surprised everyone, choosing not only not to forgive her ex-husband, but also starting a love story with Antonio Spinalbanese.

It would be thanks to the hairstylist, friend of Patrizia Griffini, if she now dances at sunset, smiling happily. In the video posted on Instagram, Belen looks serene and beautiful, she laughs like she hasn't done for a long time. The showgirl seems to have left the past behind and is more determined than ever to live this love, looking forward and not backward.

Barbara Catucci
4864 posts
Previous Post
Bianca Guaccero collides with a fan. But on Instagram she looks more and more beautiful
Next Post
Steamed Vegetable Diet: Lose weight and fill up on vitamins