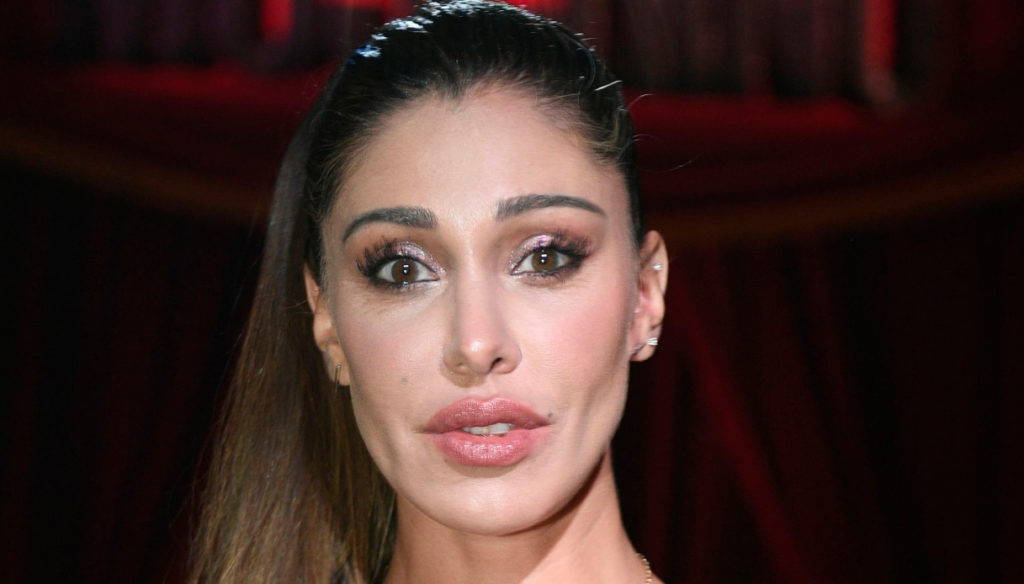 Belen Rodriguez does not forgive Stefano De Martino and would be in love with another man. The Argentine showgirl is experiencing a summer of passion in Ibiza after the farewell to the host of Made In Sud. According to Very Inutil People, once the acquaintance with Gianmaria Antinolfi ended, she would have started a new flirtation with the hairdresser Antonio Spinalbanese.

Handsome and successful, he is one of the most famous hairstylists in Milan. He looks a lot like Andrea Iannone, ex of Belen Rodriguez, and would have bewitched Argentina. The two would have met thanks to Patrizia Griffini, a great friend of the showgirl, who would have asked Spinalbanese to join her in Ibiza. Antonio would have landed on the Spanish island in the company of Marco Bovero in early August to celebrate the birthday of the former gieffina. His stay was supposed to end, but it would have lasted much longer because of the feeling with Belen.

Spinalbanese and Rodriguez would have spent several evenings together and a flirt would have been born, witnessed by several photos on Instagram that show them in the same place. The photo in which Antonio is shirtless with a red heart drawn with lipstick would have been taken by Belen himself. On the other hand, the showgirl does not seem willing to go back and forgive Stefano De Martino after yet another breakup. After the quarantine, the conductor had left Milan to move to Naples for work, leaving Argentina very tried by their breakup.

Surrounded by family and closest friends, Belen would have decided to react. Shortly after the breakup he started dating Gianmaria Antinolfi, an expert in the luxury sector known thanks to Mattia Ferrari, but the story was over in a short time. The entrepreneur had landed in Ibiza and later returned to Italy, perhaps due to the break with Belen. Now Argentina would start smiling again with Antonio Spinalbanese. And De Martino? According to the weekly, Chi would have arrived on the Spanish island with the intention of regaining the heart of the showgirl, but would have faced her clear opposition. The two would therefore have met only for little Santiago, but they would have had no other contacts.

Barbara Catucci
4879 posts
Previous Post
Maria De Filippi reveals Costanzo's secret: "Don't you miss an episode of Who saw it?"
Next Post
Fainting: how to recognize them, prevent them and understand their causes