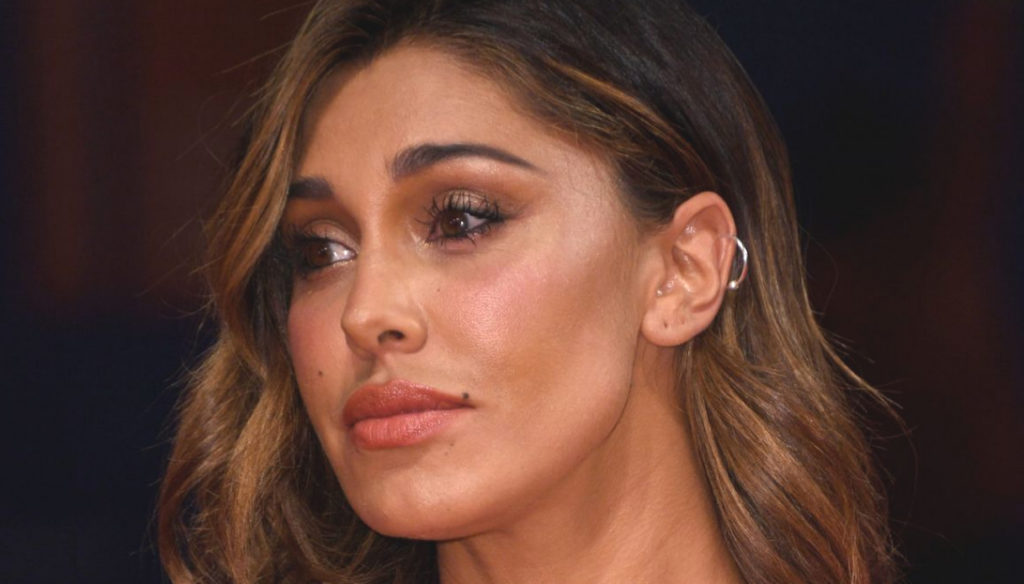 Simona Ventura talks about the breakup between Belen Rodriguez and Stefano De Martino, revealing that she does not think of her as Maria De Filippi

Simona Ventura denies Maria De Filippi, speaking of the break between Belen Rodriguez and Stefano De Martino. In fact, the presenter is convinced that the Argentine showgirl will not return with her ex-husband, forgiving him once again. Super Simo is very close to the couple, she is in fact a trusted friend of Belen and the two have known each other since the model took part in the Island of the Famous, becoming a star.

"Seeing and considering that I feel like his godmother, I can say that his is a gossip that sells newspapers – Chi has revealed to the weekly magazine -. Everything and the opposite of everything was said about this crisis. For me, her man hasn't arrived yet. Women really like Belen because she is one who suffers. It is one that always follows the heart and that when it falls it gets up ”. A crisis, that between Belen and Stefano, started during the quarantine and continued even when the conductor left Milan to reach Naples and record the episodes of Made In Sud.

Since then the two have not been spotted together, except for a very cold meeting at the airport for Santiago. Rodriguez started a flirtation (already finished) with Gianmaria Antinolfi, an entrepreneur in the luxury sector, while Stefano has always rejected the gossip about new relationships. Now, according to Chi, De Martino is determined to win back his ex-wife, but the road is all uphill for him. In fact, the showgirl has made it clear that she is not willing to forgive the conductor.

Simona Ventura seems to think differently than Maria De Filippi who in an interview with the weekly Gente hypothesized a flashback between the two. Costanzo's wife has known Stefano for ten years, when he landed at Amici, and has been collaborating for some time with Belen at Tu Sì Que Vales. "Stefano is a very special guy – he revealed -, he has the ability to make up for the unforgivable, he did it with me too: he had also had an affair with another Amici dancer, he combined them to sell … This time I don't know how it will end with Belén, but they may be back together, you never know with him. Because Stefano makes a mess and then he arrives with that face there, with that smile there, with that spoken one and you forgive him ”.

Barbara Catucci
7911 posts
Previous Post
Eleonora Daniele and Samantha De Grenet on vacation together. So they celebrate their friendship
Next Post
Diet rich in minerals to keep the body in shape