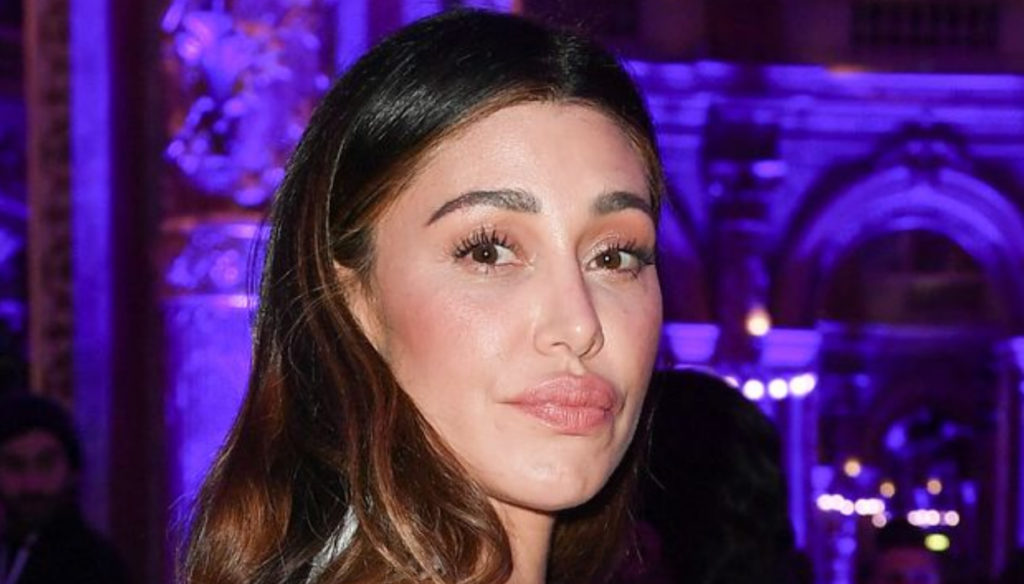 Belen Rodriguez throws a new dig at Stefano De Martino and does not go back, while the conductor of Made In Sud appears more and more pensive and melancholy. The Argentine showgirl seems determined to forget her ex-husband after the painful farewell. Just a year ago, the two had reconciled precisely at the behest of Stefano who had done everything to win back his wife, still very much in love with him.

The couple dreamed of an encore wedding and often spoke of a second child. Then the breakup, which came suddenly, and a pain that Belen is trying to erase, surrounded by family and friends. After the farewell, Rodriguez tried in every way to forget De Martino, determined to make a change in her life. First she left for the holidays with friends, then she started a flirt, which ended very soon, with Gianmaria Antinolfi, a well-known entrepreneur in the luxury sector.

Even the words of Maria De Filippi have not changed things. Costanzo's wife revealed that she had received a visit from Stefano De Martino, whom she has known for ten years, and that she immediately understood that something was wrong. The presenter is convinced that the two could get back together, despite everything. "Stefano is a very special guy – he told Gente -, he has the ability to make up for the unforgivable, he did it with me too: he had also had an affair with another Amici dancer, he combined it for me sell … This time with Belén I do not know how it will end, but it may be that they will get back together, with him you never know. Because Stefano makes a disaster and then he arrives with that face there, with that smile there, with that spoken one and you forgive him ”.

Judging by Belen's reaction, however, it seems that forgiveness is still a distant goal. Between one bikini and another, Rodriguez shared in Instagram Stories a shot that looks like a dig at her ex-husband, in which she talks about truth and respect for it. What happened between the two is not known, certainly the showgirl is heartbroken and still feels hurt and embittered.