Belen Rodriguez far from Stefano responds to criticism on Instagram 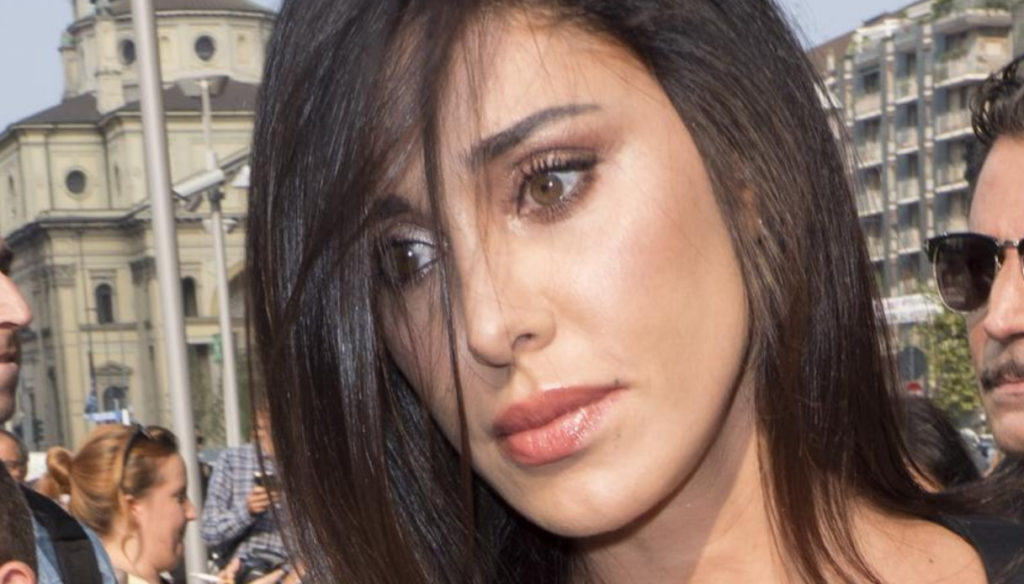 Belen Rodriguez, far from Stefano De Martino, finds the smile next to Antonio. There is no lack of criticism and she replies

Belen Rodriguez far from Stefano De Martino responds to criticism on Instagram. The Argentine showgirl is spending the summer in Ibiza in the company of some friends and little Santiago. A year after the flashback with Stefano, she found herself alone and heartbroken again, in a situation that she hoped never to live again.

It was she herself who revealed it a few months ago. After the gossip about the crisis, Belen had posted a video on Instagram in which she appeared very tried. "This is a very difficult moment for me – she explained, visibly tried -, also because I didn't expect it, I don't even take responsibility for the faults because I'm a mother, I care about my family, I care about my relationship. I am a woman who suffers like all the others and when I see that certain things are written about me, I'm not there ”.

To overcome that difficult period, the showgirl relied on family and friends, in particular Mattia Ferrari. Thanks to him he met Gianmaria Antinolfi, an entrepreneur in the luxury sector with whom he had a very brief flirtation. Today, weeks after leaving, Belen seems to have found serenity with another man: Antonio Spinalbese, hairstylist of the stars and friend of Patrizia Griffini.

As always, however, there was no lack of criticism. In particular, one user commented quite harshly on a photo of Rodriguez on Instagram. "The girl is sleeping", wrote Belen in the caption of a photo in which she is in underwear. "How disgusting, who knows what your son will think of you growing up," replied a hater. Exemplary the response of the showgirl who replied: “Who has a mother f ** a and smart! Who knows what your folks will think you spend your days writing m ****** you ”.

A dry answer that silenced the criticisms, demonstrating, once again, the strength of Belen. After suffering the showgirl seems determined not to go back and not to forgive Stefano who, according to some rumors, would have landed in Ibiza just to win her back. A year ago the former Amici dancer managed to get back with his ex-wife, but this time it seems to be really over.

Barbara Catucci
4861 posts
Previous Post
Homecoming look: ideas for you
Next Post
Afraid of spelling? 3 secrets to overcome it!