The hair stylist had a car accident and ended up in hospital: luckily nothing was done, but the car can’t say the same 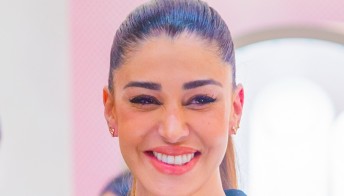 Fear for Antonino Spinalbese, who in the past few hours was the protagonist of a car accident. Judging by the few images available, published by the hairstylist himself, he must have taken a good scare, given the conditions in which the car he was traveling in is reduced. But what happened and how did Belen react?

Antonino Spinalbese, the photos of the accident

It was the same (ex?) Partner of Belen Rodriguez who made it known that he was involved in a car accident by publishing in his stories the photo of a car with the windshield glass destroyed and with a hole, as if something had passed in the collision. Added to this is another shot by Antonino Spinalbese in hospital with needle cannula on his arm, a sign that he was given blood samples or a drip in the hospital.

To accompany both images no comment or explanation, if not an ironic “ok” at the bottom. The dynamics of the accident still remain to be understood, but it is not certain that we will know more in a few days, considering that the stories are no longer there.

The first thought after the news of the accident (ascertained that Antonino was well) went to Belen Rodriguez and her possible reaction.

On the showgirl’s profile, however, no reference regarding what happened. Her day was spent on a set for a photo shoot and there was no mention of her daughter Luna Marì’s father. Even this, however, was taken by many as a signal, the confirmation that she and the hairstylist have closed permanently.

Belen and Antonino, the voices of crisis more and more corroborated

For weeks, if not months, rumors have been circulating about the end of the relationship between Belen Rodriguez and Antonino Spinalbese. Rumors that the two interested have not bothered to deny, if not on one occasion now quite back in time, in which they published a photo together after a dinner out for the showgirl’s birthday. There the crisis seemed averted, but a few days were enough for the indiscretions about them to forcefully return to be heard.

The attitude of Belen and Antonino on social media, on the other hand, only confirms this thesis, if we consider her repeated cryptic posts and his indecipherable comments. Meanwhile, the Argentine showgirl enjoyed a weekend in Rome as a single, wandering around the shops and devoting herself to a little social life far from Milan and from all thoughts. 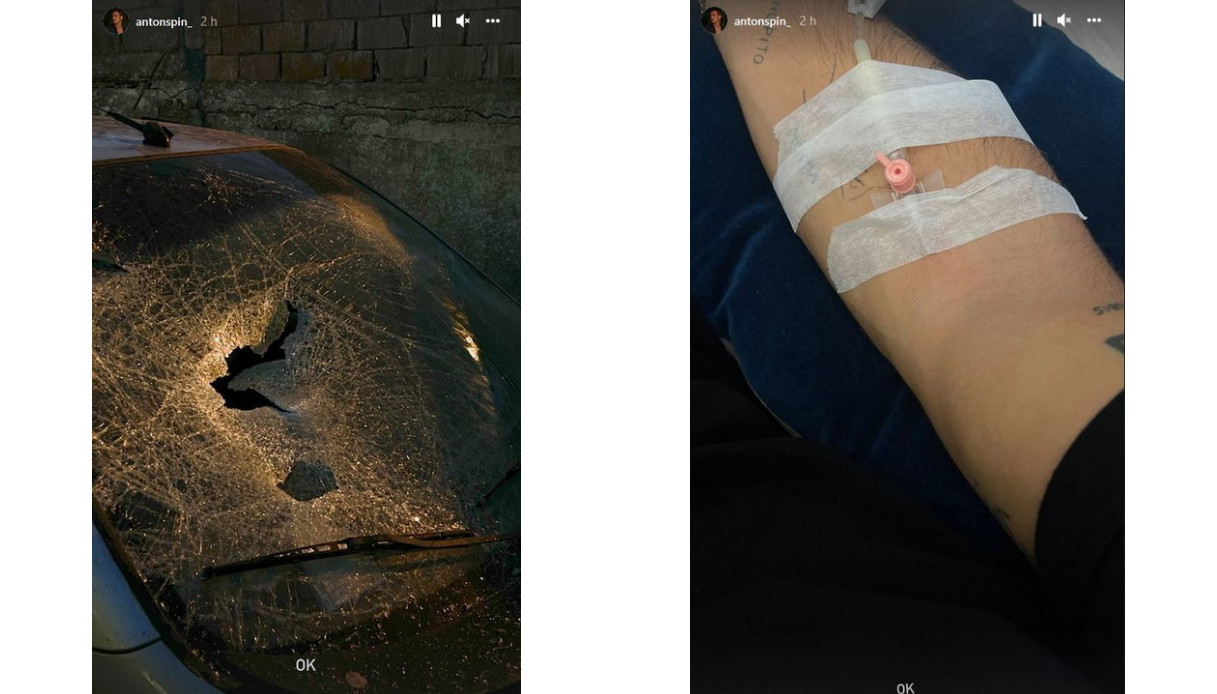 The photos of the accident published by Antonino Spinalbese on Instagram