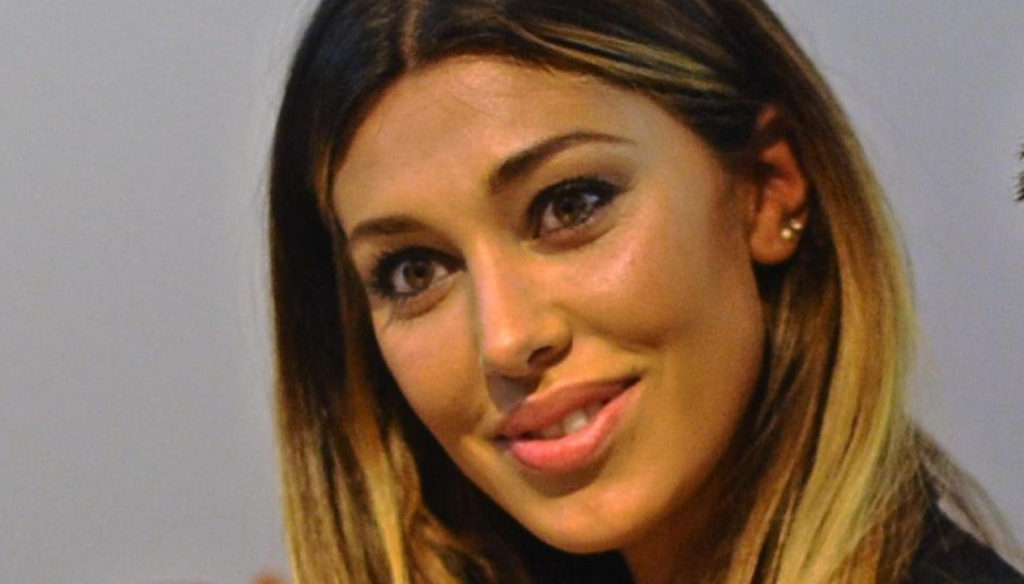 After the farewell to Stefano De Martino, Belen Rodriguez formalizes the love story with Antonio Spinalbese also on Instagram

Belen Rodriguez formalizes her love with Antonio Spinalbese on Instagram and reveals her happiness after leaving Stefano De Martino. The Argentine showgirl found her smile next to the hairstylist, filing away a very difficult period in her life, marked by the end of her marriage with the host of Made In Sud one year after the romantic return of the flame.

If many hoped that, after the summer, Belen and Stefano would be back together, it seems that things will turn out differently. In fact, Rodriguez has found serenity with Antonio Spinalbese and it seems that the love story is proceeding very well. This is demonstrated by a video posted by the 25-year-old hairstylist on Instagram in which Belen smiles at the camera and looks almost embarrassed, but smiling. “Muñeca”, wrote Antonio commenting on the video, defining the model as a “doll”. The first to comment on the post was the Argentine showgirl who wrote: “I like how you see me”.

A real declaration of love that tells us about Belen's new life far from Stefano De Martino. The former Amici dancer moved into a new apartment, leaving the one he shared with the model and son Santiago. She has adopted a dog, Choco, and spends her days between television studios and photo sets, refusing to talk about the breakup with Rodriguez. The Argentine showgirl spent a very emotional summer from a sentimental point of view.

After the sudden break with De Martino she was spotted in Capri in the company of Gianmaria Antinolfi and later in Ibiza with Antonio Spinalbese. The latter would be the new point of reference for Argentina, smiling again after a long time. According to some rumors, Stefano in recent months has tried to win her back, but without success. The showgirl would have chosen not to go back and think about the future, starting from the hairstylist she met thanks to her friend Patrizia Griffini.

A love story initially shrouded in mystery which, day after day, has become increasingly important. So much to push Belen to come out on Instagram, declaring her love to Antonio. “My eyes laugh”, the showgirl confessed a few days ago, telling for the first time the strength of a new and already special feeling.

Barbara Catucci
5426 posts
Previous Post
Vip and reality TV: the habit of washing dirty clothes on TV (like Gregoraci)
Next Post
GF Vip, Elisabetta Gregoraci on Briatore: "At my mother's funeral she left me alone"