Belen Rodriguez, from mother to bride? The indiscretions on marriage 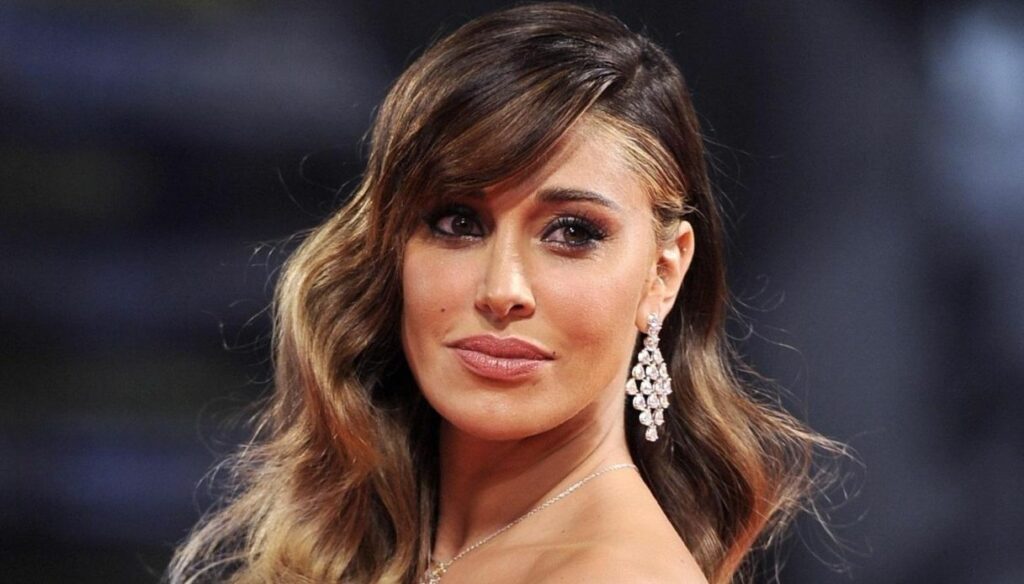 Could Belen Rodriguez and Antonino Spinalbese get married soon? An indiscretion that ignites gossip: after the announcement of the pregnancy, the showgirl could take the plunge for the second time. The couple, who have already revealed the girl's name, "Luna Marie", is experiencing a truly unique and wonderful period, made of love and expectations.

Talking about marriage is Roberto Alessi, the director of Novella 2000: “He is crazy about her and she is crazy about him. They tell me that it is not excluded that they can get married with a yes flash before the arrival of their daughter ", reveals Alessi, who has always been very well informed about the gossip of celebrities and stars.

“I fully support them,” he adds, giving his support. Luna Marie should be born in about three months, therefore the preparations for the wedding, in the event that the revelation of Alessi is confirmed, would already be underway. Roberto, however, adds another really interesting indiscretion, mentioning the name of who could celebrate the marriage between Belen and Antonino.

"Mayor of Milan, Beppe Sala, immediately send the good suit to the dry cleaners." Belen and Antonino have been together for a relatively short time, but their harmony and synergy appeared clear to all the fans of the couple. The woman, who hasn't had a simple love life, seems to have finally found her soul mate.

Married to Stefano De Martino, the two seemed very happy: they also had a son together, Santiago, who today can't wait to meet his little sister and be her older brother. Antonino Spinalbese conquered the showgirl from the first moment they met.

Belen and Antonino were in a restaurant in Milan to celebrate the birthday of a mutual friend. The spark immediately struck: Belen was fascinated by Antonino's incredible beauty. After a short meeting – convict a romantic weekend! – the couple made their love story official on Instagram.

The relationship with Antonino was also approved by his son Santiago: "Mom, engaged to him, I think the charming prince has arrived." It is therefore not unthinkable that, also given the birth of Luna Marie, the two have decided to celebrate their love and get married.

Barbara Catucci
8415 posts
Previous Post
Gianni Morandi, how are you? Burns on 15% of the body: "Celery to medicate me"
Next Post
Romina Power, Easter alone without Al Bano: it's still freezing with Lecciso