Belen Rodriguez happy with Antonio Spinalbese after Stefano De Martino: the ex talks about him 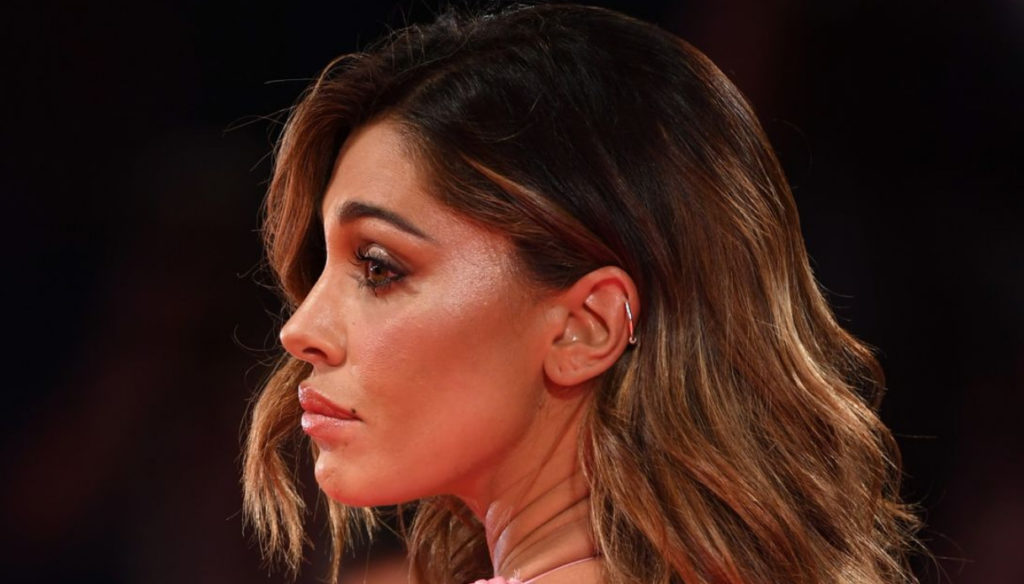 Antonio Spinalbese is the new love of Belen Rodriguez after the farewell to De Martino: the words of his ex

Belen Rodriguez has finally found her smile next to Antonio Spinalbese after the painful farewell to Stefano De Martino and his ex intervenes on the matter. The 25-year-old hairstylist and the showgirl have been dating for just a few weeks and it seems that the relationship is going well. If those directly involved have not commented on the laison, Chiara Maria Mannarino, formerly of Spinalbese, took care of it. The young woman lived a love affair with Antonio for a few years, for this reason many asked for her comment.

"Many of you are writing to me to ask me how he is – he said on Instagram -. I'm fine. Between me and Anto it ended months and months ago. Obviously it is not pleasant to open Instagram and find yourself in the f **** to explore 1800 photos and articles that portray him with someone else. This would not happen in a normal situation and after a breakup is a lot of annoyance, but I can't take it on Instagram – Zucky then I'll call you and talk about it privately. For the rest – he concluded – I assure you that I am so proud of the person that I am that I do not feel less than anyone. Each of us is unique and special in their own way, never forget it. (P.S. now kindly, if you want to avoid being sent to that country in Chinese, don't send me these articles anymore). I love you very much, thank you ”.

Marketing Project Coordinator, Mannarino works in Ascent Way, a company that imports Italian wines abroad. Born in 1993, she speaks English and Chinese and is originally from Brescia. After graduating from high school, she graduated and obtained a master's degree in foreign languages ​​from the Catholic University of the Sacred Heart in Milan. The love story with Spinalbese ended in 2019. After the romantic kiss with Belen, immortalized by the paparazzi, the hairstylist flew to Ibiza to spend the holidays with Argentina.

25 years and a career in a famous Milanese salon, Antonio Spinalbese gave Rodriguez a smile after a difficult period. The showgirl is back from the end of her love affair with Stefano De Martino: one year after the return of the flame, the two said goodbye again.

Barbara Catucci
4821 posts
Previous Post
U&D, the former tronist Nilufar Addati: "I contracted the Coronavirus"
Next Post
Photo of Chanel on the cover, the director of Gente replies to Ilary Blasi and Francesco Totti