Belen Rodriguez, his reaction to the words of Stefano De Martino 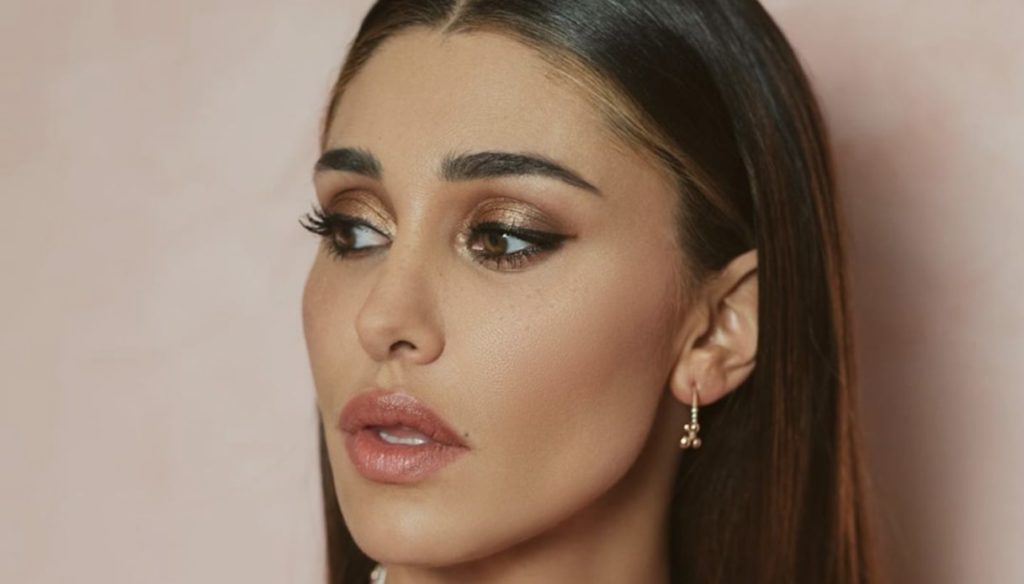 The rumors about the alleged crisis between Belen Rodriguez and Stefano De Martino, which have been circulating on the web for several weeks, continue to become more and more lively. The intervention of the Neapolitan dancer on Domenica In was rekindled by the rumors, followed by the reaction of the Argentine showgirl.

Stefano De Martino was the protagonist of a fun curtain in video connection with Mara Venier, during the last episode of Domenica In. The audience was struck by the imitation in which the dancer went out of his way, wearing a fake plaster on the leg to resemble to Venier – who broke her foot several days ago, still continuing to pursue her television commitments. During the interview, the presenter tried in every way to tease De Martino, trying to bring him to face what is now, in all respects, one of the most popular topics on the web: his relationship with Belen Rodriguez.

According to the various rumors that have followed each other for some time, it seems that the two are once again experiencing a period of crisis. Belen has spoken several times in his Instagram stories about a difficult time, asking for respect for his delicate situation. Stefano, for his part, never expressed himself on the matter. And even in front of the cameras on Sunday, In kept silent on the alleged break with Rodriguez.

Those who hoped to finally discover something more about the love story of Belen and Stefano remained therefore dry-mouthed. Lots of fans flocked to the Argentine showgirl's Instagram profile, waiting for her reaction to the fact that De Martino was silent about their crisis. In fact, Rodriguez's answer has arrived … in the form of a splendid photo that portrays it in all its beauty in the frame of Lake Como.

She and her family are enjoying a few relaxing days in Sala Comacina, a small village overlooking the beautiful Lombard lake. Belen's Instagram stories include Santiago, brother Jeremias and sister Cecilia with boyfriend Ignazio Moser, all immortalized in moments of pure fun on this short family vacation. There is no trace of Stefano, and the showgirl does not mention it: it seems evident that he has nothing to reply to the silence of his (ex?) Companion.