Belen Rodriguez is having fun without Gianmaria Antinolfi. And Stefano De Martino is now a memory 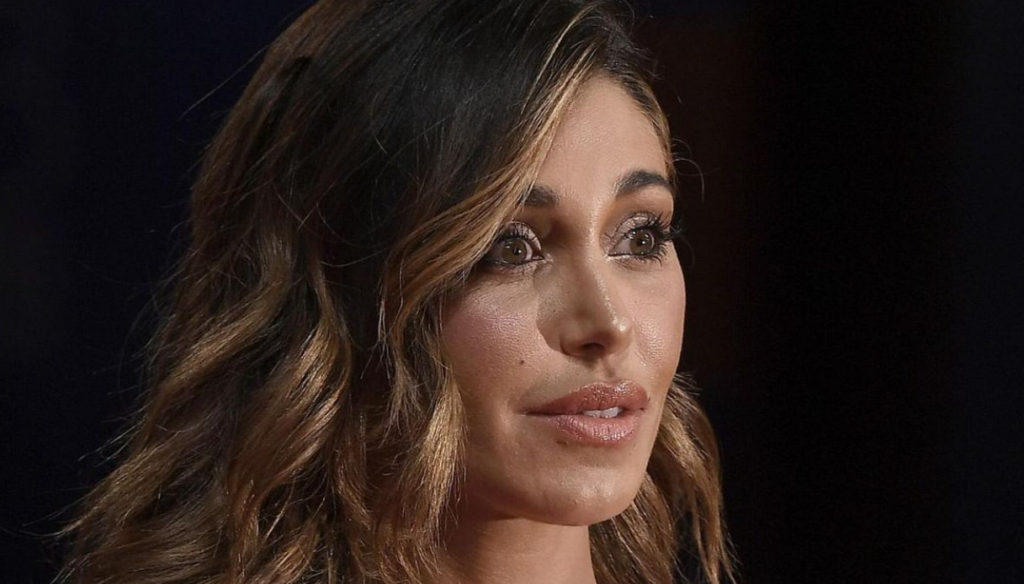 Belen Rodriguez relaxes in Franciacorta without Gianmaria Antinolfi and Stefano De Martino is now a memory.

Belen Rodriguez relaxes in Franciacorta without Gianmaria Antinolfi and Stefano De Martino is now only a memory. The Argentine showgirl, after difficult weeks, started smiling again thanks to her friend Mattia Ferrari's closeness, but above all to a new love. The relationship with the entrepreneur who operates in the luxury sector has been confirmed in recent days, thanks to a passionate kiss between the two. After a weekend of love in Capri, however, the model left Campania and her Gianmaria to enjoy another holiday, this time in the company of friends and little Santiago.

In the photos and videos published on Instagram, Belen rides a bicycle, walks in the green and smiles with her son. No trace of Antinolfi who has not been at his side for days now. Rodriguez did not make any statements on the matter, merely replying to some fan comments on Instagram. It is not yet clear what the strength of the bond with Gianmaria is, which no longer seems to occupy his days.

In the meantime Stefano De Martino is now a memory. The conductor of Made In Sud and the Argentine showgirl could not be further away. While she enjoys walks and small talk in Franciacorta, he is in Naples, between lunches on the sea and days with the family of origin. Neither seems willing to comment on what happened and the reasons for the break remain a mystery. The only certainty is the extraneousness of Alessia Marcuzzi, who ended up in the gossip network and indicated as the cause of the farewell between Belen and Stefano.

To deny the gossip first was De Martino who with an Instagram video wanted to clarify the situation. "Of all the things that went around, this fake news is the biggest – he said -. Someone wrote that I had a story with Alessia Marcuzzi. I just heard it and we had a big laugh. I am aware of the media position that I occupy in this historical period. I know that the news will be wasted in these months and I am aware of it. But when we touch families with children … please avoid. I promise you that if I trust you, if I fall in love, I'll let you know, I swear it. " Belen Rodriguez also wanted to defend Alessia and clarify that there is no clandestine relationship discovered by chance.