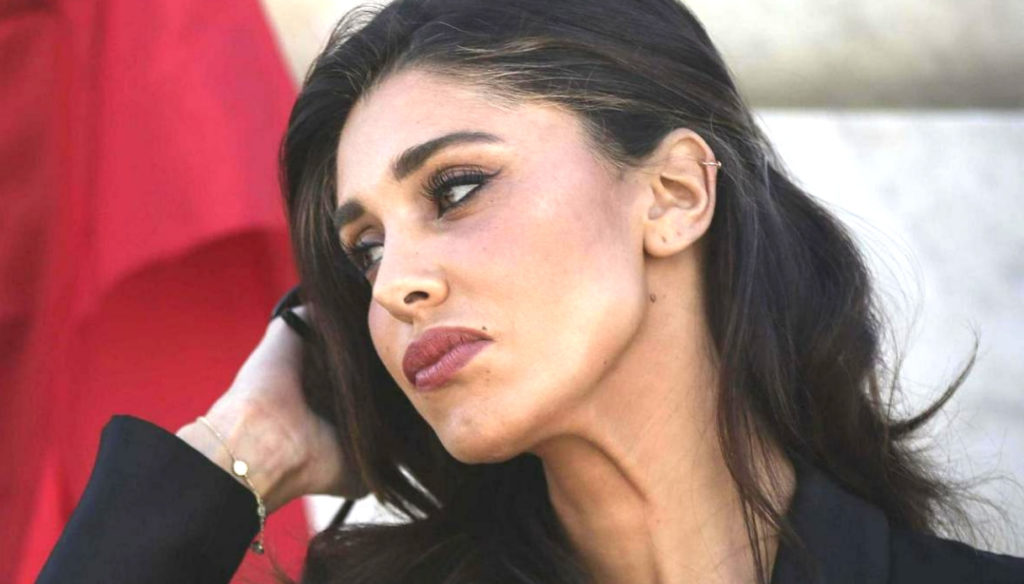 A kiss confirms the story between Belen Rodriguez and Antonio Spinalbese: the showgirl says goodbye to Stefano De Martino

Belen Rodriguez kisses Antonio Spinalbese and makes all the chances of a flashback with Stefano De Martino vanish. After days of indiscretions, the love story with the hairstylist, who landed in Ibiza precisely to spend time with Argentina, seems to have been confirmed. 25, a friend of Patrizia Griffini and a professional chosen by many celebrities, Antonio was immortalized exchanging a breathtaking kiss with the Argentine.

In the images, published by the weekly Vero, the two are with a group of friends in Milan. An evening of fun spent between Caffè Radetzky and El Porteno, an Argentine restaurant frequented by Belen. “They hug and let themselves go to warm effusions”, writes the magazine, commenting on the shots. Shortly after Antonio would land in Ibiza, joining Rodriguez.

After the farewell to Gianmaria Antinolfi, an entrepreneur in the luxury sector whom Belen had attended only a few weeks, now Spinalbese would be in his heart. It is not clear how the two met, but it is likely that Patrizia Griffini, a former gieffina and great friend of the showgirl, acted as cupid. Thus the possibility of an imminent flashback with Stefano De Martino vanishes, who, according to some rumors, would have landed in Ibiza in an attempt to win back his ex-wife.

Belen and Stefano have been apart for months now. A relationship ended after quarantine for reasons that have not yet been disclosed. It is not clear what happened between the model and the conductor of Made In Sud, Rodriguez certainly does not seem willing to forgive De Martino. On the other hand, first on Instagram, then in an interview with Chi, the showgirl had told of the disappointment and pain of yet another goodbye. “If today I find myself in the situation in which I find myself it is also for my sense of justice – he confessed to Chi – because I don't want to be in a non-real life where people tell each other in one way and act differently. This is true in all fields because I am a smart, sensitive person, and I no longer have space or patience for those who do not use their heart. I'm full of flaws, but I keep my word, I never let anyone down, and if I can't keep a promise, I don't. Even in love, if I make a promise, I carry it forward, but I didn't write “silly” on the forehead ”.

Barbara Catucci
11503 posts
Previous Post
Fit in 20 minutes? Yes, with Fast Fitness, the gym designed for everyone
Next Post
Cristina D'Avena in a bikini on Instagram: at 56 she is gorgeous