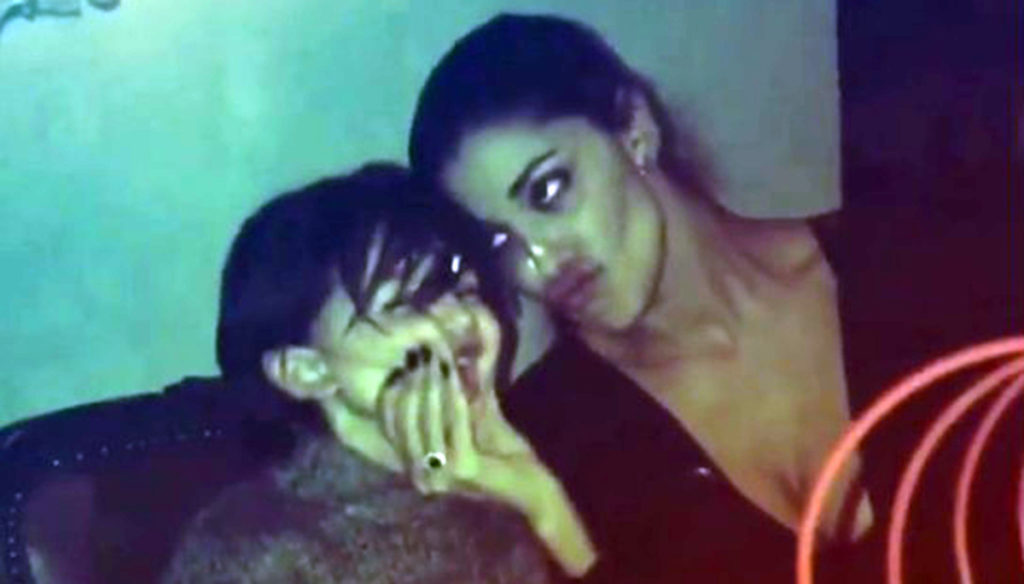 The Argentine showgirl publishes on her Instagram profile a video where she jokes with little Santi. But many fans consider him too open-minded

There is no peace for Belen Rodriguez, already tormented by her eternal indecision between her new boyfriend Andrea Iannone and her ex-husband Stefano De Martino. Now also a video in which he plays with his son Santiago, becomes the reason for violent attacks against the Argentine showgirl.

In the offending clip, posted on her Instagram profile, Belen is sitting at the table with the little Santi next to her. They both have creamy faces. She teases him and cleans his face with her tongue, then covers it again with cream. The child is at play, laughs and enjoys a world.

However, the gesture of Argentina was misinterpreted by many and immediately defined it scandalous, judging it too hot. Heavy comments appeared on Rodriguez's social profile:

Nn kiss the children constantly in the mouth .. Not even the mother must do it. Bah

And would you be a good mother? But please, you just have to be ashamed.

And double senses are not excluded. On the other hand, many defend the showgirl considering her a very sweet mother:

But what problems do you have ??? It's just a mom who plays and jokes with her son! Shameful is someone who sees something other than this!

The showgirl does not intervene in the debate and meanwhile the video has been viewed more than 800 thousand times.