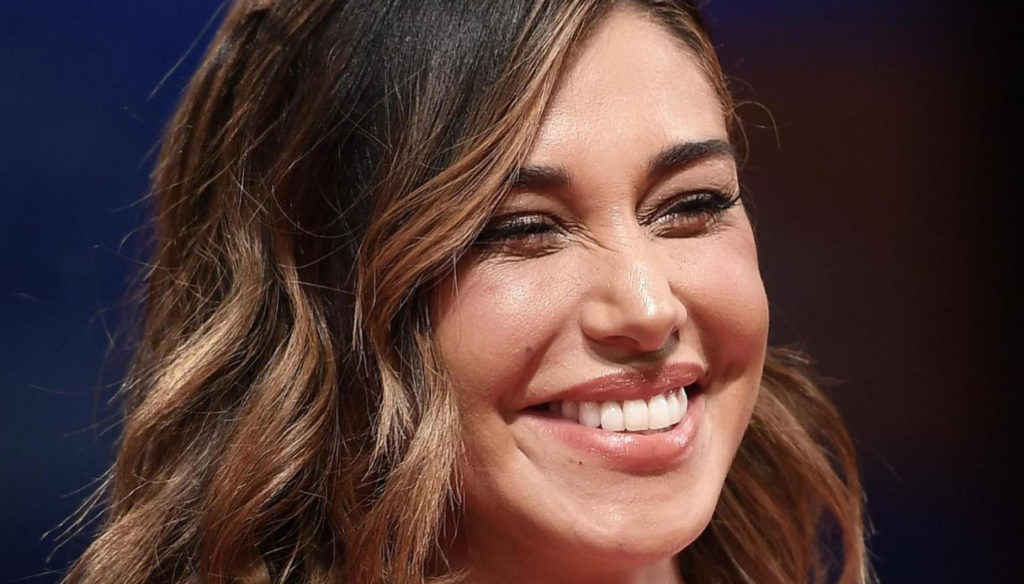 Belen Rodriguez's summer was full of rediscovered sentimental serenity. Filed the separation from Stefano De Martino, a breakup that came after the flashback of 2019, the Argentine showgirl and presenter, back on TV with Tu Sì Que Vales, had a flirtation with the Campania entrepreneur Gianmaria Antinolfi. However, the liaison did not last long.

Today the heart of Belen, as is well known, beats for the young and beautiful hair stylist Antonio Spinalbese, known thanks to his friend Patrizia Griffini, former tenant of the most spied house in Italy. After the first meeting at the showgirl's home – as revealed by Chi, Spinalbese would have gone to the Milanese residence of Belen, intending to touch up the color before leaving for Ibiza, together with his colleague Marco from the salon Aldo Coppola – between the two he had I start dating.

Between tattoos done together, dinners with friends and above all after a kiss immortalized by the weekly Vero, it is now clear that, after the suffering caused by the farewell to little Santiago's father, for Belen, serenity is slowly returning.

To seal this special moment for the showgirl there is the one who has all the air of a new romantic getaway with Antonio after the days spent in Ibiza. The showgirl, who returned to Milan (where she met the former Gianmaria in one of the most prominent places in the Milanese nightlife), left again.

Her very popular Instagram profile 'tells' about this September holiday, where the beautiful Argentinian, close to turning 36, posted Stories that show the curve of the horizon that caresses the sea and the interior of a racing car on a coastal road, with Coldplay music playing in the background.

These are very similar contents to those posted by Spinalbese. This can be said above all about two photos posted in the feed. In Belen's, you can see three shots of her sitting on the ground facing the immensity of the sea. On the Spinalbese profile, on the other hand, a cliff overlooking the blue of the waters appears.

Returning to Belen's photos, the caption chosen is also striking: “Mi libertad en primer lugar” (my freedom in the first place). There is no denying it: the beautiful Argentine has every intention of living with serenity – and far from criticism – this new phase of her love life.

Barbara Catucci
4879 posts
Previous Post
Ilary Blasi: "There is a pregnant woman": Totti's reaction to his wife's joke
Next Post
Because Tommaso Zorzi is famous