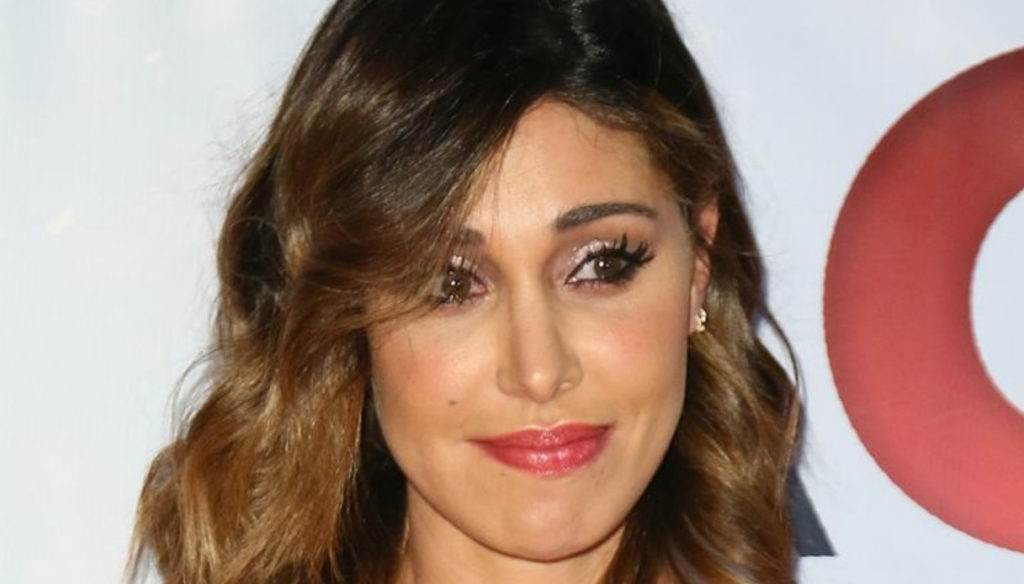 Belen Rodriguez smiles with Antonio Spinalbese after leaving Stefano De Martino and meets the former Gianmaria Antinolfi. The Argentine showgirl seems to have forgotten her ex-husband after the breakup a few months ago and today she is happy next to the 25-year-old hairstylist. The love story between the two proceeds at full speed so that Belen no longer hides and has decided to show the new love also on Instagram, framing it in some videos that appeared in the Stories.

A relationship, that between Stefano and Belen, which lasted for seven years, between ups and downs, a painful farewell and a flashback that took place just a year ago. Those who know them say that De Martino would have regretted leaving the showgirl and would have tried in every way to win her back, but the model would be determined to go ahead and turn the page. Now in his future there is Antonio Spinalbese, a young and beautiful hairstylist with whom he spent part of the holidays in Ibiza.

Gianmaria Antinolfi, an entrepreneur in the luxury sector who had conquered Rodriguez shortly after leaving De Martino, had also landed on the Spanish island for a few days. Their relationship lasted only a few weeks, between kisses and romantic evenings in Capri, and then ended abruptly, it is not yet clear why. Certainly it did not end well between the two since, as reported by the weekly magazine Chi, the entrepreneur and the showgirl would have met by chance, exchanging fiery glances. The meeting would have taken place at the Radetzky restaurant in Milan. As some witnesses reveal, "they would have exchanged fiery glances without speaking or greeting each other".

An embarrassing meeting, which perhaps prepares for that, even more difficult, with Stefano De Martino. The host of Made In Sud, returning from vacation, left the house he shared with Belen and moved to a new apartment, certainly not far from Santiago. And there are still those who hope that, after a summer apart, the former Amici dancer and the Argentine model will be able to find the harmony of the past and clarify the situation. On the other hand, until a few months ago, they seemed very much in love and were planning to give Santiago a little brother or sister.

Barbara Catucci
5272 posts
Previous Post
Fall winter 2020/2021 color trends: here's what awaits us
Next Post
Covid-19, how will we manage to control it?