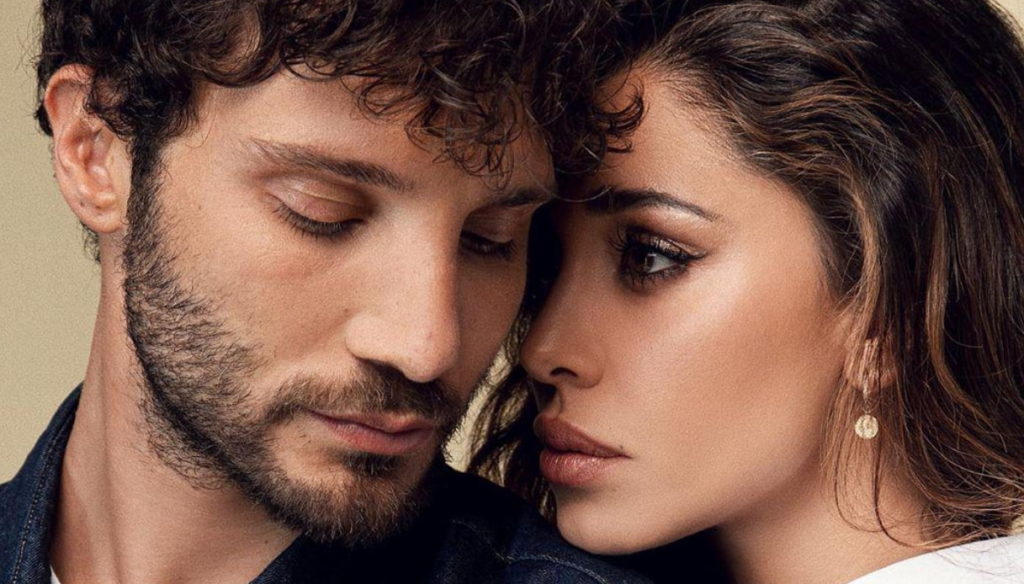 New twist in the crisis between Stefano De Martino and Belen Rodriguez. After a long silence, in fact, the conductor of Made in Sud decided to make an important gesture for the showgirl, putting Like some photos. The former dancer of Amici then reappeared on his wife's Instagram profile where he put some likes to the shots in which even the small Santiago, the couple's son, appears.

Just for the love of the little one, Stefano would have chosen to remain silent and not to comment on the crisis. "I am aware that so far my private life has been an integral part of public life – he said a few days ago to Sorrisi e Canzoni TV – and I hope people understand and forgive me if today, perhaps also because of their age, I prefer that that part remains private. " A position also supported during his hosted on Domenica In, in which he evaded the questions of Mara Venier on his private.

To confirm the rumors of crisis had been, now a few weeks ago, Belen. The showgirl had posted a video on Instagram in which she looked sad and tried. "This is a very difficult moment for me, also because I didn't expect it – he said -, I don't even take responsibility for the blame because I'm a mom, I care about my family, I care about my relationship". After some time it seems that the distances between Rodriguez and De Martino are getting shorter. Did the two get to clarify? Stefano's Likes on Instagram have the flavor of a rapprochement between the two and the fans already hope that they can reconcile.

In the meantime, there are still kilometers and work to divide them. The presenter is in Naples where he is recording the new episodes of Made In Sud, while Belen is in Milan, surrounded by the affection of his family, who never leaves her alone, and by Mattia Ferrari, who has now become his inseparable friend. All that remains is to wait for the next few days when the two spouses will meet again and, most likely, will have an opportunity to clarify. Only then will we find out if it is a passing crisis or if it is really over between Stefano and Belen.

Barbara Catucci
3843 posts
Previous Post
Francesca Tocca, after the farewell to Todaro, the flashback with Valentin. The clues
Next Post
Elisa Isoardi, the Test of the Cook closes: Antonella Clerici's reaction on Instagram