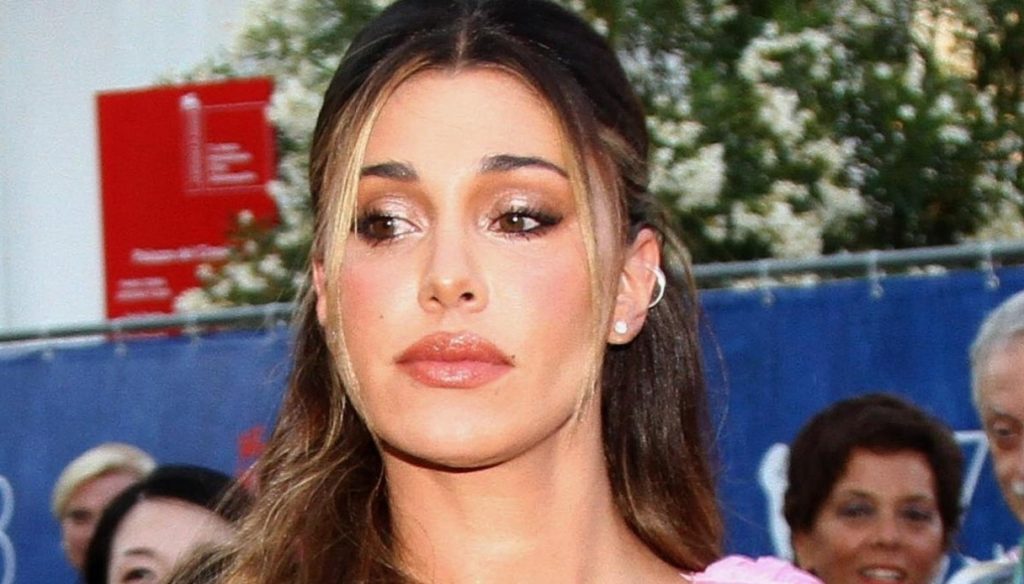 A mysterious message appeared in Stefano De Martino's Instagram Stories that could mark a turning point in the crisis with Belen Rodriguez. For weeks now, husband and wife have been away, divided first by kilometers – he in Naples and she in Milan -, then by reasons that have not yet been revealed. If Belen has come out into the open, revealing that she is suffering a lot, without hiding a certain bitterness, Stefano has said several times that he no longer wants to talk about his private life.

"I made peace with this thing – clarified the former dancer of Amici to Corriere della Sera – is a direct consequence of this exposure. But you have to make peace and be calm, live with it peacefully, be careful of bad information on the web where you read atrocious things. The solution is to ignore. I don't want to talk about it – he concluded -, not out of respect, but out of maturity. Things must be kept within the walls of your home. I prefer to talk only about work, to get people used to a sort of discretion ”.

Not even the jokes of the Made In Sud comedians (despite the embarrassment) or the constant questions from the fans, managed to move De Martino from his intent not to talk about Belen. In the last hours, however, the followers have noticed something strange. Stefano and Rodriguez in fact shared the same photo even if, most likely, they were not together.

The Argentine showgirl left for the weekend with the inseparable friend Mattia Ferrari and her son Santiago, while Stefano revealed to the fans that he was on the boat, between sunsets and dives. There is a detail, however, that unites the two (perhaps) ex. Rodriguez in fact posted a photo of the moon in the Stories, taken at night and alone, a few minutes later a similar image appeared on De Martino's profile. Coincidence? According to the fans, no. For many it would be a clear message sent by the tenant to his ex-wife. A gesture that gives hope for a reconciliation, especially after that, about a year ago, it was he who had tried in every way to win back Argentina. The couple, until a few months before the crisis, dreamed of a second child and seemed very happy.