Belen Rodríguez: the comment on De Martino infuriates her 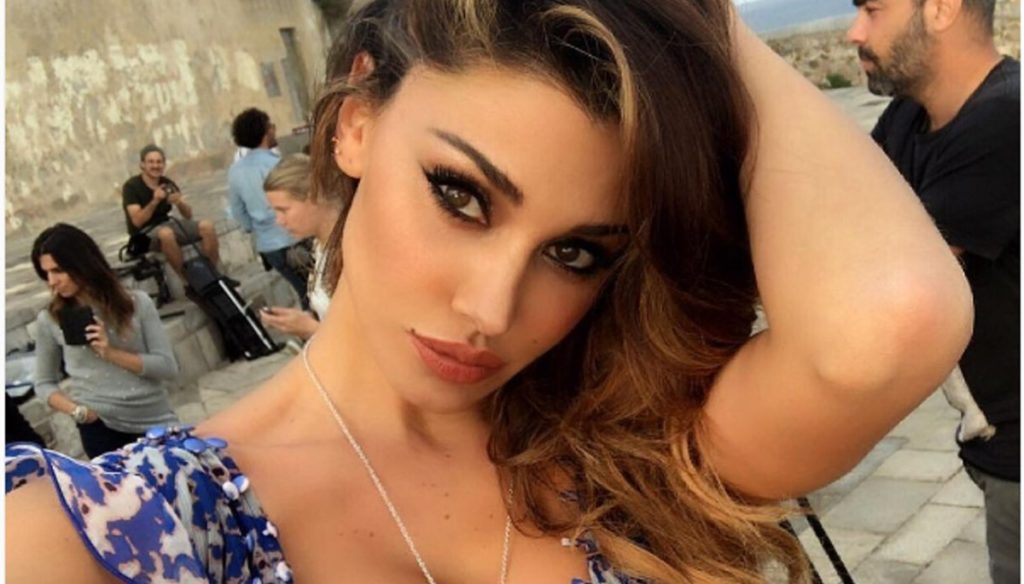 Too much comment on Stefano De Martino infuriated Belen Rodriguez, who responded in kind to a user

An over-comment on Stefano De Martino infuriated Belen Rodriguez. The Argentine showgirl wanted to respond in kind to a user who on Instagram accused her of having destroyed her family. After the court meeting, the separation between Rodriguez and De Martino is now official. The two are no longer husband and wife and the dancer will have to pay one thousand euros a month to little Santiago, the son of the former couple.

Despite the suffering of these days and the many gossip, Belen Rodriguez continues to cheer her followers on Instagram, also posting photos of her past. In the latter, her parents appear as young, beautiful and in love. "I don't know who I look like the most!" The Argentine showgirl wrote commenting on the shot. Immediate reaction from a fan, who gave her a quick shot: "Too bad you didn't get the sense of" forever "from them."

Struck by those words, Belen Rodriguez did not remain silent and wanted to respond in kind. "Until proven otherwise – he wrote – it was not my choice. Then life helps you decide, on behalf of your experiences. Ahy ahy God make people shut their mouths, speaking without knowing. It is so! Always the same thing! I say it and I say it again! We live in a world on the contrary, where those who do not have to pay pay! Mamma Mia!".

The demonstration of how, beyond appearances, the end of the marriage with Stefano De Martino is still an open wound for Belen. Only a few years ago, during an interview with Maurizio Costanzo, Argentina spoke of the reasons for the breakup with her husband. "I tried really hard – he said talking about the separation from the dancer -. And I came to understand that I couldn't do anything anymore. I became sweet, mom, tr ** a. At one point, after having really suffered, I decided to switch off the switch. Today I no longer think of coming back with him ".