Belen Rodriguez, the emotion of Santiago for the first day of school 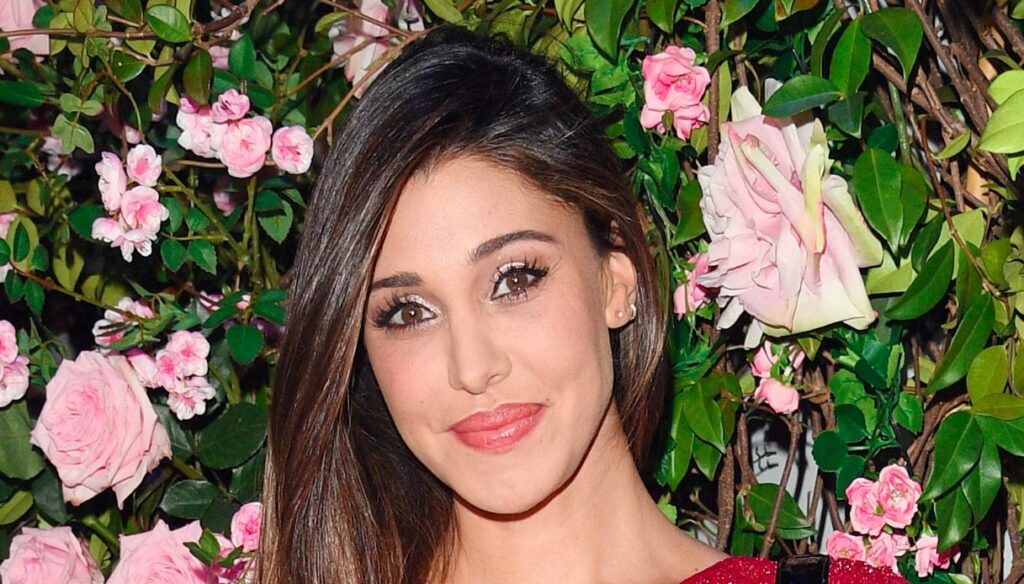 Belen Rodriguez and Santiago have always had a special relationship, a complicity that goes beyond the mother-child bond. Together they share every moment of the day, especially now that the eldest is invested with the role of elder brother after the birth of little Luna Marì.

And yet, the time has come for him too to part after the holidays. For Santiago, in fact, school has begun and Belen Rodriguez wanted to share the moment with her fans, publishing a video that portrays them together in the car. In the images, the showgirl, wearing a pink sweatshirt, shows her son sitting next to her in the car and encourages him to say how you feel. The child merely shows his thumb up, with an amused and smiling expression which shows all his emotion for the occasion.

It must be said that Santiago has never been too talkative in front of the camera. On several occasions when his mother involved him in her stories, he sidetracked or timidly responded. And just a few days ago the video in which the eldest son Belen and De Martino scolded his mother, claiming that he spent too much time on his cell phone to take pictures and videos, made the rounds of social media.

Now the time has come for him to put his head back on the books and to find his schoolmates, the prestigious American School of Milan, that is the American school where many children of VIPs that De Martino's son has been attending since 2019 study. This explains why for him the lessons have restarted so early compared to the other elementary schools.

Despite his 8 years, however, Santiago seems to be a particularly attentive and mature child, as demonstrated precisely in the videos shared by Belen herself in which it is noted how the elder brother takes care (and worries) of his newborn sister, cradling her, cuddling her and rushing to the slightest cry of the little girl.

In July it was Stefano De Martino who spoke about his son and their relationship from the pages of Vanity Fair. And in a very sweet post he wrote: “I wish you knew that a man's tears are not necessarily weakness and a man's strength does not lie in hiding his feelings and emotions. We talk to each other today, I cook for you today, today I try to teach you the value of conquest, the value of work that makes a man better, that makes him free. The importance of honesty, the sacredness of friendship, the beauty of love ".