Belen Rodriguez, who has every right to be a woman and a mother (without judgments) 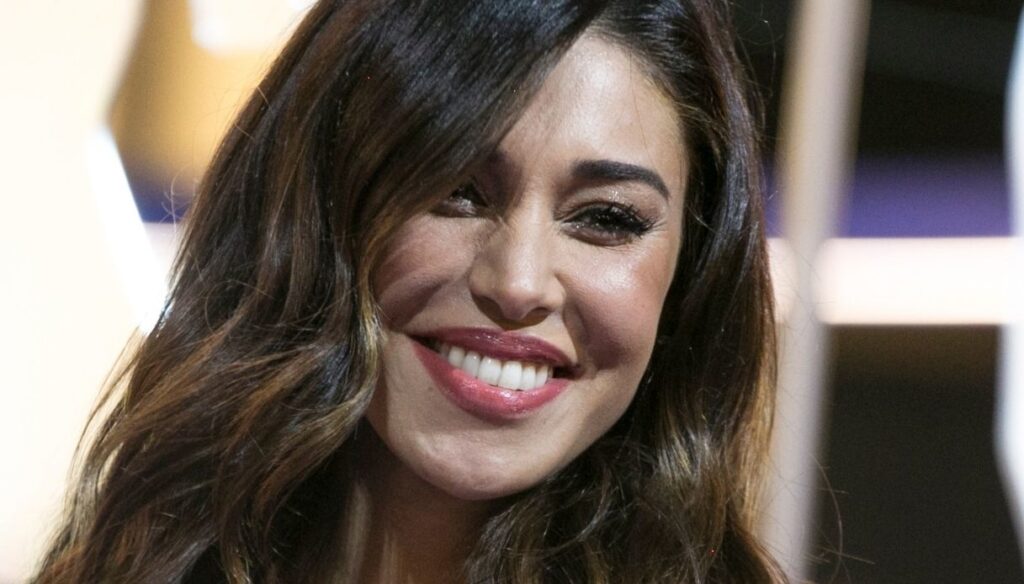 The latest controversies about Belen Rodriguez are strong, but unfounded, because she too has the right to be a woman as well as a mother

It is not her habit to respond to the controversy raised by the haters, but this time Belen Rodriguez has failed to pass over yet another indirect accusation by a person who commented on one of her posts on Instagram. A young, beautiful and successful woman, who for years has been paying the price for her qualities, perhaps more than anything else for being an independent woman who never has to ask.

The controversy is sterile this time, but Belen has decided not to turn away and pretend nothing has happened. A free person like her, who should never give too many explanations of her private life as anyone else shouldn’t, was struck by the umpteenth comment of those who, on the other side of a cell phone, would like to manage the lives of others with the presumption of knowing what is right and what is wrong.

Belen, the accusatory comment and the answer for the lines

“Good evening to you. But tell me, where is the newborn baby? ”, This is one of the comments under one of the latest posts published by the Argentine showgirl. A simple comment? It doesn’t seem like it. A real accusation, as if Belen Rodriguez had abandoned her daughter Luna Marì to herself.

It is not conceivable for someone that a daughter can spend time alone with her father and that it is normal, because you know, a mother must always take care of her children and cannot carve out moments only for herself as, instead, she can. make a dad. Nothing could be more wrong with the concept of this message, to which the showgirl was able to answer well and with clarity: “Instead your brain?”.

This is just one of the examples that we could give, because Belen Rodriguez is constantly accused of not being a good mother by those who, after all, know nothing about her life. Why should he feel guilty about a vacation with no children in tow? For no reason, in fact, the showgirl and presenter does well to show herself serene (at least apparently, given the sentimental situation she is experiencing) and around the world for a few days, and it is certainly not a drama or symptom of her inability as a mother. the fact that the children Santiago De Martino and Luna Marì Spinalbese are with their respective fathers who, it is right to remember (since there seems to be a need), have the same duties and responsibilities towards children.

She always shows herself smiling on her Instagram profile, Belen Rodriguez, but are we really sure that all that glitters is always gold? Belen is faced with another end, that of the love story with Antonino Spinalbese, father of the little Luna Marì. The two officially broke up shortly before Christmas, despite rumors of the alleged crisis having come well before.

In a published photo, in which she looks gorgeous in a bathing suit, lying in a swimming pool, she wrote only one word to describe her situation: “Happy”. Perhaps this is precisely what annoys someone, as if sometimes there was a need to have evidence of the suffering of others, because it could be a “source of pleasure”. Instead we hope that Belen Rodriguez is really happy as she says, despite the turbulent sentimental situations.

Barbara Catucci
11963 posts
Previous Post
Why does the fever come and what mechanisms are triggered in the body
Next Post
Amanda Lear heart surgery: her words on Instagram (and a smile of hope)