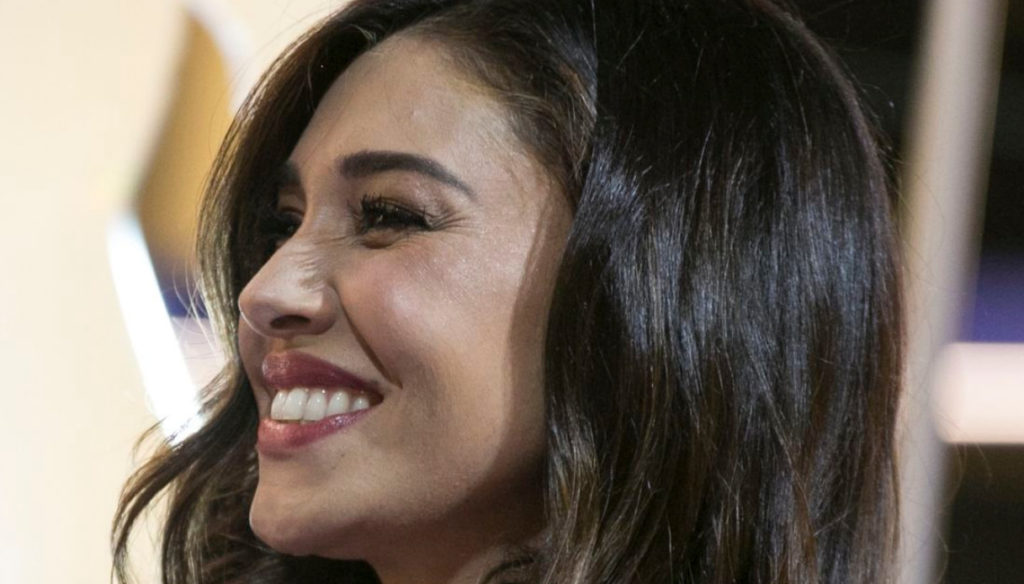 Matteo, son of Andrea Bocelli, would have been fascinated by Belen Rodriguez during an evening in Capri

Matteo Bocelli, son of Andrea, would have been bewitched by Belen Rodriguez during an evening in Capri. To reveal it is Novella 2000 according to which the artist met the Argentine showgirl on vacation with her sister Cecilia. The last few months have been quite complicated for Rodriguez who have had to deal with heart problems and breakups. Cecilia separated from Ignazio Moser after a long love story and a quarantine spent in serenity in Trentino. The farewell, which arrived like a bolt from the blue, would have been caused by the excessive jealousy of the model and the attention that the cyclist would have reserved for other women (it is rumored Diletta Leotta).

Pain and tears also for Belen who, one year after the return of the flame with Stefano De Martino, saw her dream of love vanish again. The disappointed and embittered showgirl seems determined to turn the page and in the last few weeks she has lived several flirts. The first with Gianmaria Antinolfi, an entrepreneur in the luxury sector known thanks to his friend Mattia Ferrari. A love story that lasted very little and ended with the entry on the scene of Antonio Spinalbese, hairstylist and friend of Patrizia Griffini, who would join the showgirl in Ibiza, spending the last days of summer with her.

Now that the holidays on the Spanish island are over, Belen flew to Capri with Cecilia Rodriguez to relax and rediscover her smile. During an evening, as reported by the magazine Novella 2000, the showgirl would have met Matteo Bocelli who would have been conquered by her beauty and vitality. According to the latest rumors, if Cecilia seems willing to forgive Ignazio and return with him, Rodriguez would be determined to go on and forget Stefano De Martino forever.

The Made In Sud host has always strongly rejected the possible flirtations that have been attributed to him and throughout the summer he has kept a low profile. After the end of filming on his show he had landed in Ibiza, perhaps to win back his ex-wife, but received a clear refusal. Yet many are still convinced that, despite the numerous suitors, the heart of Belen is still everything for Stefano De Martino and that sooner or later the two will get back together.

Barbara Catucci
9606 posts
Previous Post
Bianca Guaccero relaxes on the boat waiting for her return to TV. And it's gorgeous
Next Post
Seat Music Awards, Vanessa Incontrada radiant in black surprises everyone