Belen, the dedication to Sophia Loren on Instagram is a harsh reply to Nina Moric 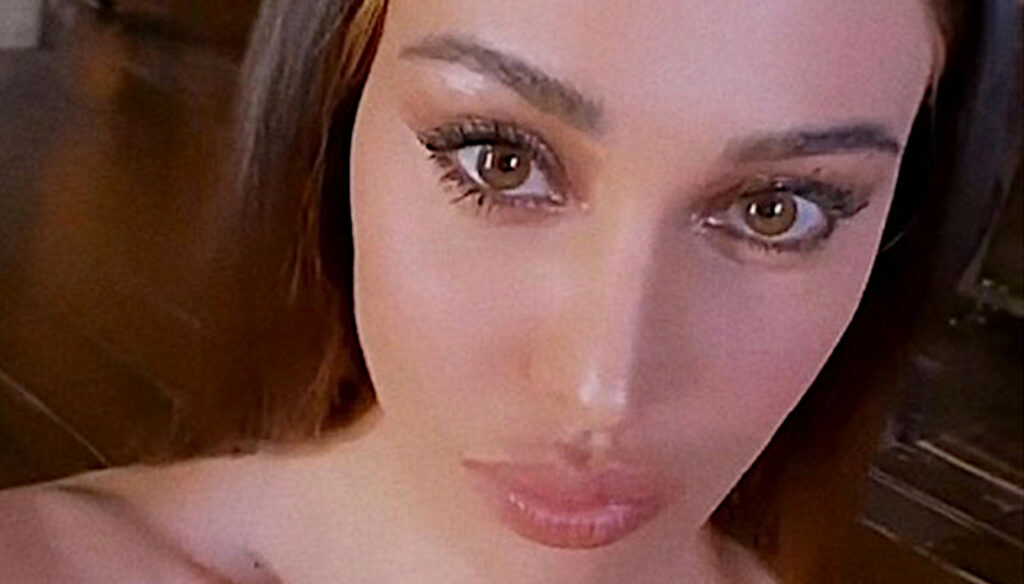 Belen Rodriguez replied, in her own way, to the accusations made against her by Nina Moric: to respond, she published a tribute to Sophia Loren on Instagram

The heavy accusations launched by Nina Moric in the direction of Belen Rodriguez certainly did not go unnoticed. And, this time, the Argentine showgirl has decided to respond in her own way – through a post entrusted to Instagram – without going into too much detail of the story from which she wanted to keep out. Yet, in the tribute to Sophia Loren there were those who immediately read a veiled reference to the Croatian model, who reaffirmed her position despite being denied by her son Carlos and even by Fabrizio Corona.

According to Moric, in fact, Belen – during the evening of 23 December – would have made her son drink and tried to kiss him. However, her statements were promptly denied by her son and also by her ex-husband, who intervened immediately in defense of Belen.

Belen, as he replied to Nina Moric

An indirect answer, the one chosen by Belen Rodriguez, who decided to keep herself vague using the autograph received from her inspiring muse: Sophia Loren. In fact, in the caption he wrote: “The only autograph I would have ever asked for. It may also be because we were born on the same day, you have always been my great muse! “.

The reference to the autograph did not go unnoticed and this is how someone hastened to remember that episode, told by Moric, in which Belen would have requested her signature. Rodriguez’s denial came dry, but also rather amused: “Let’s say that this didn’t happen either”, she replies, who has no desire to go to the bottom of the question that she avoided until the dig entrusted to social networks.

Relations with Fabrizio Corona and Carlos

The question thus arose spontaneously. What are the relations between Belen Rodriguez and Fabrizio Corona? The two broke up many years ago, but it seems that they still have excellent friendships and that they often hear each other. When they were a steady couple, then, the showgirl’s bond with Carlos has always been one of the best.

Despite Fabrizio Corona’s repeated legal problems, Belen has chosen to stand by him and support him, at all times, showing him closeness despite the many mistakes made in the past. And, this time, it was her turn to reap the fruit of this very special friendship and be defended by the very heavy accusations made against her by Nina Moric. 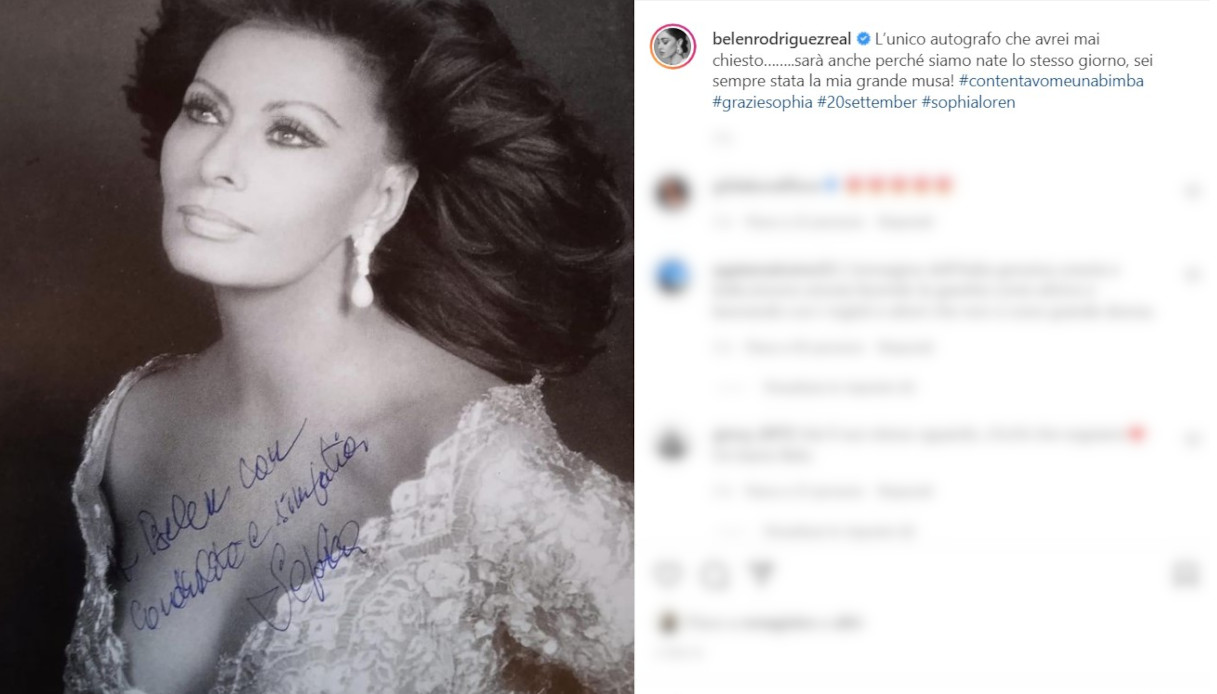 Belen Rodriguez, the tribute to Sophia Loren on Instagram