Belen, the return to Tu Si Que Vales after the illness and the background on childbirth 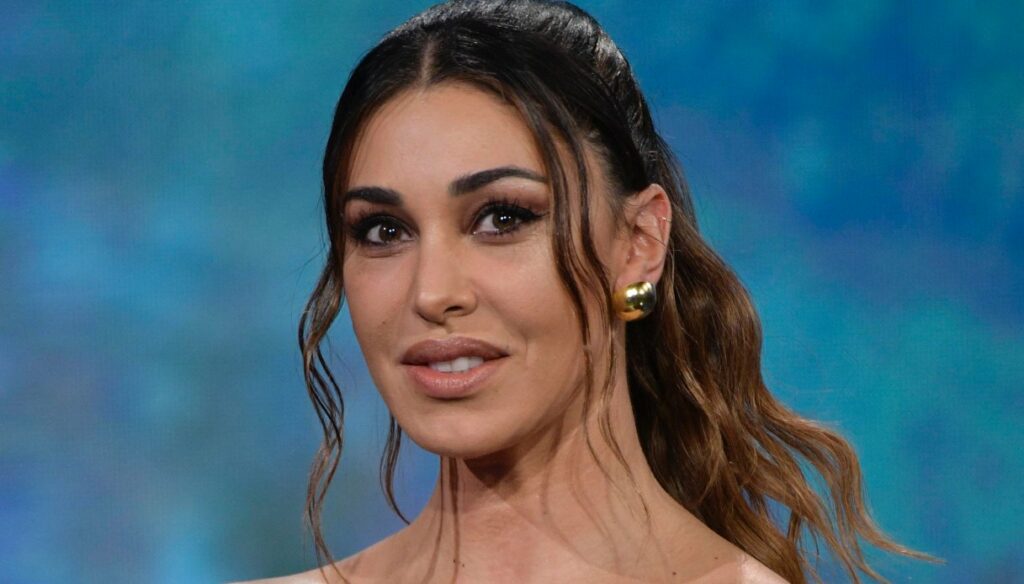 After a little illness, Belen is already back on track for the recordings of "Tu Si Que Vales". And a background on childbirth emerges

A mother and a tireless woman, Belen Rodriguez is back at work again, despite the fact that the last few hours have been very delicate for her. As revealed on Instagram, the showgirl had a little illness during the recording of Tu Si Que Vales, but she has already recovered well and did not want to wait any longer for her return to the scene.

The decision to go back to work so few days after the birth had surprised everyone, but Belen immediately showed her willingness not to give up her place to Tu Si Que Vales, the show that will return with a new edition next autumn. However, something unexpected happened during the filming of the first episode. Rodriguez, as she herself told in her Instagram stories, felt ill and was forced to go to the hospital to receive medical treatment.

In a moment the indiscretions started, especially regarding the name of the one who could have replaced Belen for the conduct of Tu Si Que Vales, in case the Argentine showgirl wanted to take a break at this point. To everyone's surprise, however, she decided to get back into the game immediately: it is once again among her Instagram stories that she showed herself to fans a few moments before the recordings of the show, which were picked up the next day from where they were. were interrupted as a result of the illness.

“Yesterday we went out with the wheelchair, she couldn't even walk” – said Antonia, Belen's historical assistant – “Today, I don't know… Three infusions have worked a miracle. She is back". And indeed, Rodriguez looks in great shape. A great consolation for all her followers, who were very worried when, just a few hours earlier, Belen had revealed that she felt ill due to dehydration. On the other hand, very little time has passed since little Luna Marì, her second child, was born into the world.

Speaking of the happy event, there have been some controversies surrounding the showgirl's birth. It all started because of a sign that went around the web, which read about the elevator block on the floor where Belen was hospitalized, for privacy reasons. The news caused a certain uproar, even if the response of the Director of the Justinianian Hospital in Padua – where Rodriguez gave birth – denied the accusations of favoritism against her VIP guest. However, according to rumors reported by the weekly Oggi, Belen would have a small regret.

In fact, we read that the showgirl would have confessed to her entourage that she was sorry because the birth of Luna Marì would not have had the media impact she hoped for. The little girl was born on the night between 11 and 12 July, just in the hours when all of Italy was celebrating the victory of the national team at the 2020 European Championships, and for this reason the happy event did not immediately attract the attention of the fans.

Barbara Catucci
9607 posts
Previous Post
Grease, comes the prequel: what happened to the original Pink Ladies
Next Post
Dancing with the Stars, Milly Carlucci confirms the jury on Instagram