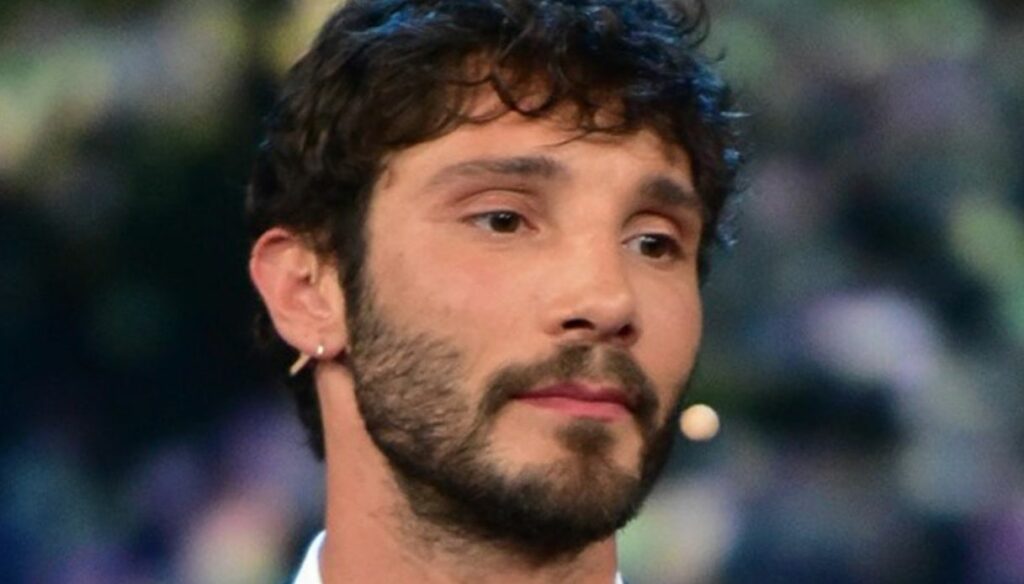 Stefano De Martino talks to us about love on TV, reflecting on feelings. And the thought goes to the farewell to Belen Rodriguez

Stefano De Martino was undoubtedly one of the undisputed protagonists of the fifth episode of Amici 2021. The ex-husband of Belen Rodriguez was moved by the performance of Olivia, daughter of Veronica Peparini, defended Martina, overwhelmed by yet another gauntlet from Celentano, but above all he spoke of love.

After the challenge between Deddy and Samuele to the notes of For two like us by Brunori Sas, De Martino let himself go to some confessions about love. The conductor has never talked about the causes related to the end of his marriage with Belen Rodriguez, but from the words of the showgirl it is clear how Stefano put an end to the relationship. An important bond in which, apparently, there would be no understanding and, perhaps, a feeling that at first seemed stronger than anything else.

In particular, the former Amici dancer dwelt on a passage from the song by Brunori Sas which reads: "Do not confuse love and falling in love, which is no longer time". De Martino then explained: “It is difficult to judge because Deddy was confronted with a song perhaps bigger than him – he revealed -. Because Brunori Sas speaks of a mature love, a couple who have said yes to each other for 20 years, a couple who no longer have to confuse love and falling in love that is no longer time and I'm sure it will take a few years to make the difference for you. It took me a long time ”.

"Did you get it?" Asked Maria De Filippi and Stefano answered sincerely: "I'm trying to understand it". A small lesson (and reflection) on love and how this feeling is sometimes complicated and difficult to grasp. Today De Martino, after leaving Belen, is single again. The conductor seems to be focused on his career and on his role as the father of the little Santiago to whom he is very attached. Rodriguez, on the other hand, found love again after the end of her marriage with the presenter. Next to her is Antonino Spinalbese, hairstylist who gave her a smile and with whom she will have a baby girl. In fact, the showgirl is pregnant with her second child and could not be happier and in love.

Barbara Catucci
11961 posts
Previous Post
Lady Diana, you can buy her engagement ring too
Next Post
Meghan and Prince Philip's funeral, because now they are exaggerating