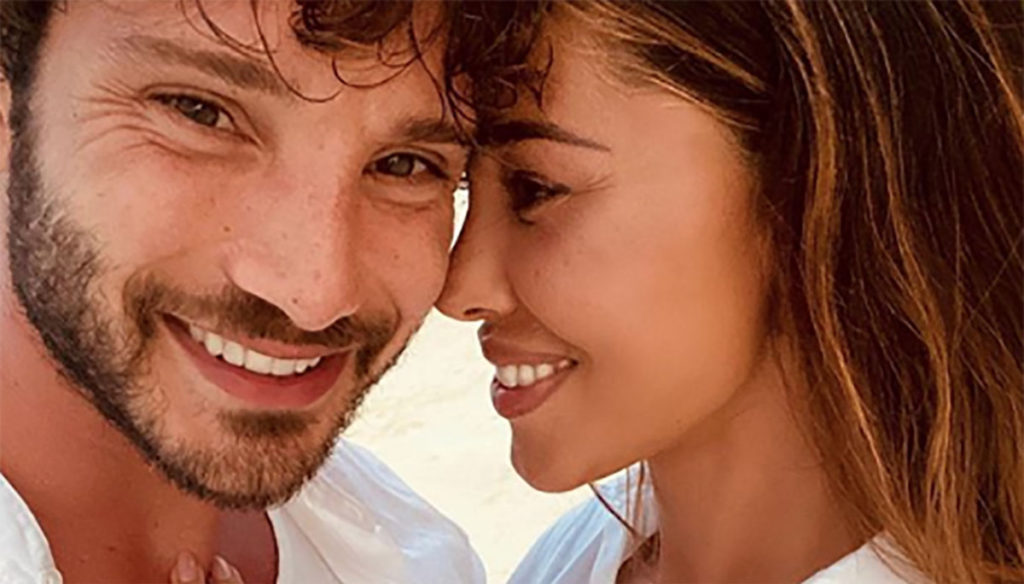 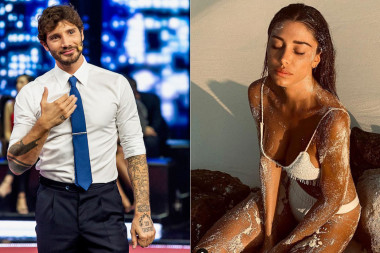 Belen and Stefano show more harmony than ever during a mini honeymoon in the Maldives. Among miles of fine white sand and palm trees overlooking the crystal clear water, the Argentine showgirl showed the ring.

Voices are increasingly insistent with respect to the possible wedding celebrations of one of the most popular VIP couples in Italy. After all the two, after their rediscovered love, never left each other.

It would not be surprising then to see Belen again in a white dress with the Italian dancer. The most followed couple of the moment could again go to the altar for a romantic "yes" that would seal the eternity of their love.

It is not excluded the hypothesis that the mother and father of Santiago can choose their September 20 wedding date bis. After all, that was the date on which, in 2013, the couple joined a marriage for the first time.

The two had chosen to divorce after a long period of crisis, but always remaining on good terms for the good of their first child. A love that never ended, on which the hope of the fans was always kept alive, now rekindled.

That Belen and Stefano are more in love than ever, it is out of the question: different Rodriguez's dedications made through social media towards his great love.

Precisely in the last post published on Instagram, the Argentine host lets go of her words to honey for her Stefano: “You will always know who I am and not a promise, it's a raw, tearing truth, like the flight of a kiss that I remained inside “.

Even the gaze of the two complicit and lost leaves no room for imagination. She looks at him lovingly and shows a ring on her ring finger, placed right next to her faith.

Is that the ring with which Stefano asked Belen to celebrate the wedding encore? Moreover, the intention to stay together forever the two manifested it also through the desire to have a second child.

Despite the denial with respect to Argentina's alleged pregnancy, both have openly declared their desire to bring a little brother or sister to Santiago. And speaking of the little boy at home, he too apparently expects his parents' second marriage. In a tender video published by the showgirl some time ago, it was Santiago who simulated the marriage ritual between the parents.

We just have to wait for the real date of the wedding of Belen and Stefano. 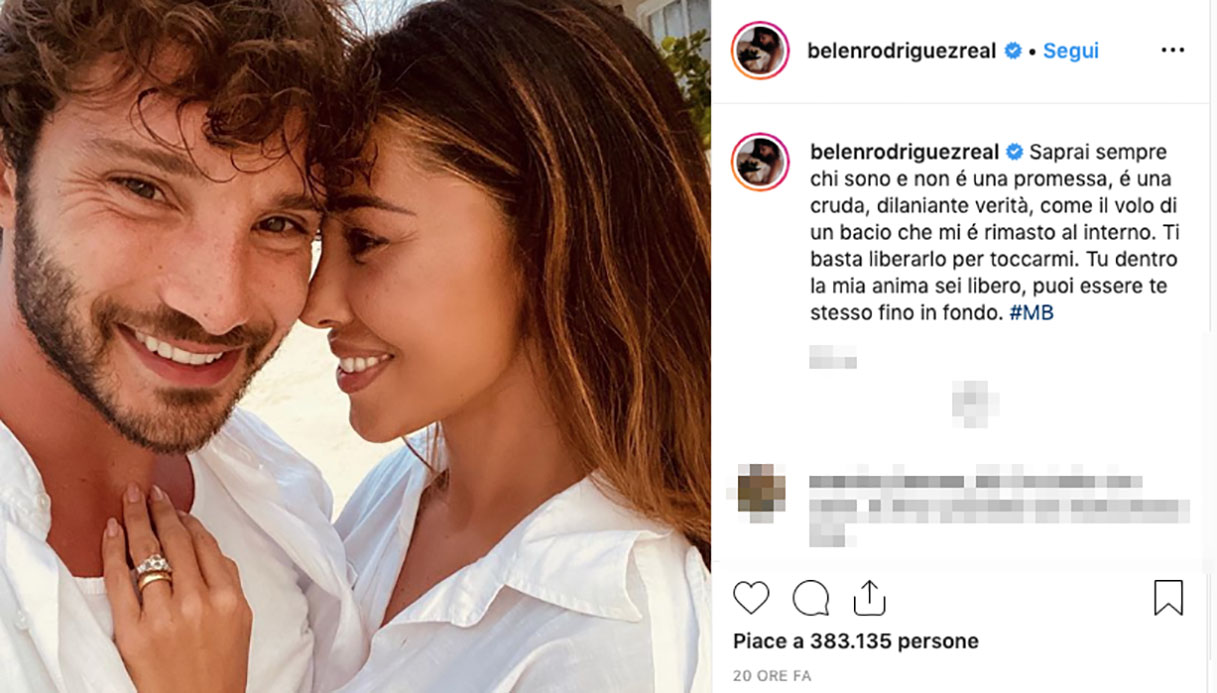