Belgium: a pampering companion to chase away loneliness 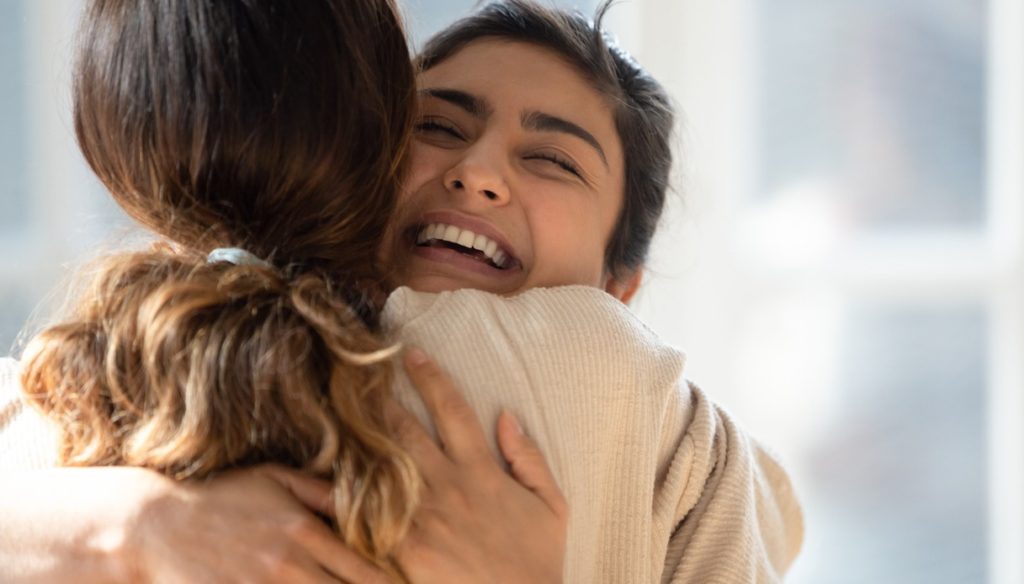 It is a bit of the fear of all of us that of being alone, a fear shared and shared by anyone who is faced with another lockdown away from family and effects. Because while it is true that we have learned that loneliness makes you shine and that our company is more precious than we can imagine, it is equally true that there are hard days when all we want is just a hug.

That human warmth that makes us feel less alone, that caress that supports us in moments of despair, that cuddle that turns into a support when we are staggering. It is perhaps starting from this awareness that the Belgian government has introduced a new measure to preserve the well-being of people.

In a historical moment in which masks, social distancing and restrictions are the order of the day, the fear and anxiety of being alone in the house again facing an invisible enemy is more tangible than ever. Belgium, like many other countries in the world, is also facing a second wave of Coronavirus, the same one that has forced many territories to targeted closures to stop the infection.

And it is precisely in this country that the government has decided to establish a new figure, that of the knuffelcontact which, translated, we identify as the cuddly companion. According to Prime Minister Alexander De Croo, this is an indispensable measure for which citizens' mental health must be preserved on a par with physical health.

"Avoid physical contact, always and in any case", distancing has become a dystopian mantra that distances us from the normality that we crave so much today. Yet, the Belgian Prime Minister has granted an exception, that of introducing inside the houses the presence of a cuddly companion, one for each member of the family. Physical distance yes, but no social distance, because relationships, today as never before, represent the last bastion of a hope that still remains alive.

Also in the United Kingdom, after the closure, a figure similar to the cuddle companion called support bubble was introduced, a support person who keeps company for those who live alone. Because beyond physical contact, which is fundamental on an emotional level, what people need is the presence of someone who can listen to them and support them even in the darkest moments.

The importance of the cuddly companion is fundamental for the well-being of people and from this point of view, the choice of the Belgian government should lead the way. In fact, social isolation can become very dangerous in the long run, as experts confirm. According to the German study Heinz nixdorf Recale, people who suffer from loneliness tend to develop various diseases early, including cardiovascular and hypertension.

But this does not surprise us because the negative effects of the lack of human contact are known and confirmed. After all, by origin, we are social animals and all this distance, this lack of caresses and warmth, is absolutely unnatural for us.

Lorenzo Gavazzi
2251 posts
Previous Post
GF Vip, Bettarini does not fit with the disqualification: "Pawn of share"
Next Post
Diet with tomato soup, rich in lycopene with an anti-tumor action