Benedetta Mazzini, best wishes to her mother Mina for her 81 years 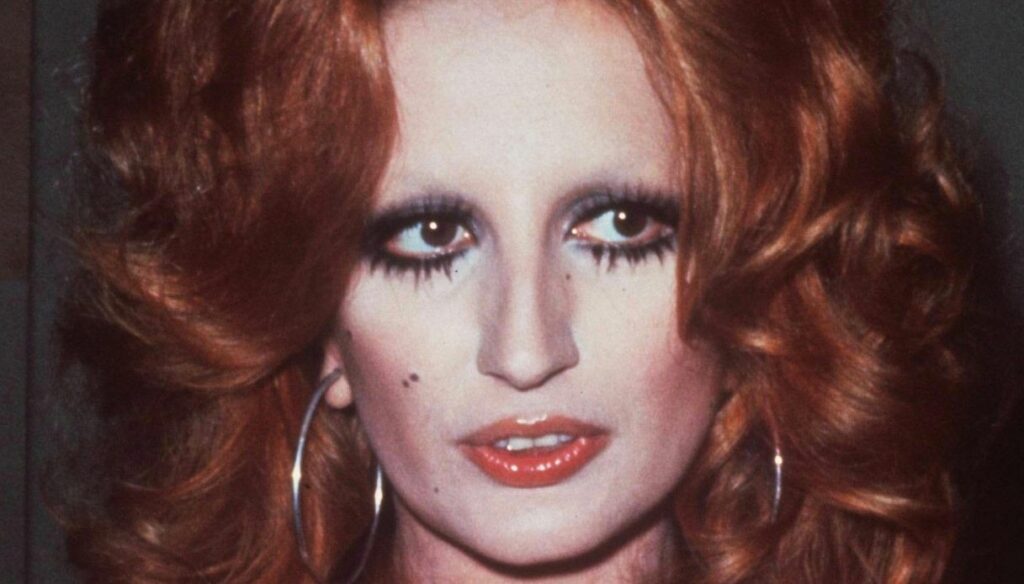 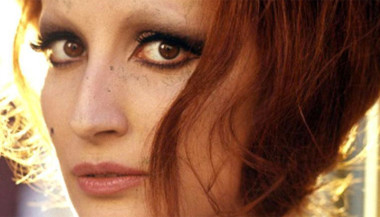 Mina, 80 years old for the tiger who never stopped roaring

She is one of the most iconic voices of the Italian song with that unmistakable timbre and that unique power: Mina, born Mina Anna Maria Mazzini, turns 81 and her daughter Benedetta celebrates her in a post on Instagram.

Mina was born in Busto Arsizio on March 25, 1940 and by the end of the 1950s she became a star: she gave voice to unforgettable songs, participated in Sanremo and in the International Pop Music Festival, won a Targa Tenco and was awarded of the honor of Grand Officer of Merit of the Italian Republic. If her voice has never stopped enchanting the public, in fact Mina has never stopped working and her discography is long and full of extraordinary songs, for many years she has not been shown in public anymore. The farewell to the television scenes took place in 1978, in the summer of the same year his last concert was held from the Bussoladomani stage in Versilia.

Since then La Tigre di Cremona has lived a withdrawn life, while continuing to make unforgettable records and songs. A woman and a myth: a unique artist on the Italian scene, who for many years moved to Lugano in Switzerland where she lives with her husband Eugenio Quaini married in 2006, but with whom she lives a long relationship that began towards the end of the seventies.

Mina has two children, Massimiliano and Benedetta, respectively had by the actor Corrado Pani and the journalist Virgilio Crocco, and two grandchildren Alex and Edoardo, sons of the eldest son. In addition, in 2018 the artist became a great-grandmother with the birth of Alex's first daughter: Alma.

And it was her daughter Benedetta Mazzini (born Benedetta Crocco – Mazzini) who dedicated a nice carousel of images to her on the occasion of her 81st birthday. The photos were posted on Instagram and show some close-ups of the singer and several shots taken over the course of her long career. To accompany him a beautiful dedication: “Happy birthday my Mother. You are the most human Martian I know ", accompanied by emojis of hearts and a cake. Many wishes for the Tiger of Cremona also from personalities from the world of entertainment.

Mina is an icon: in addition to her voice and songs, over the years she has dictated the style rules in terms of fashion and look. One of the artistic performances that Achille Lauro brought to the Sanremo 2021 stage was dedicated to her. 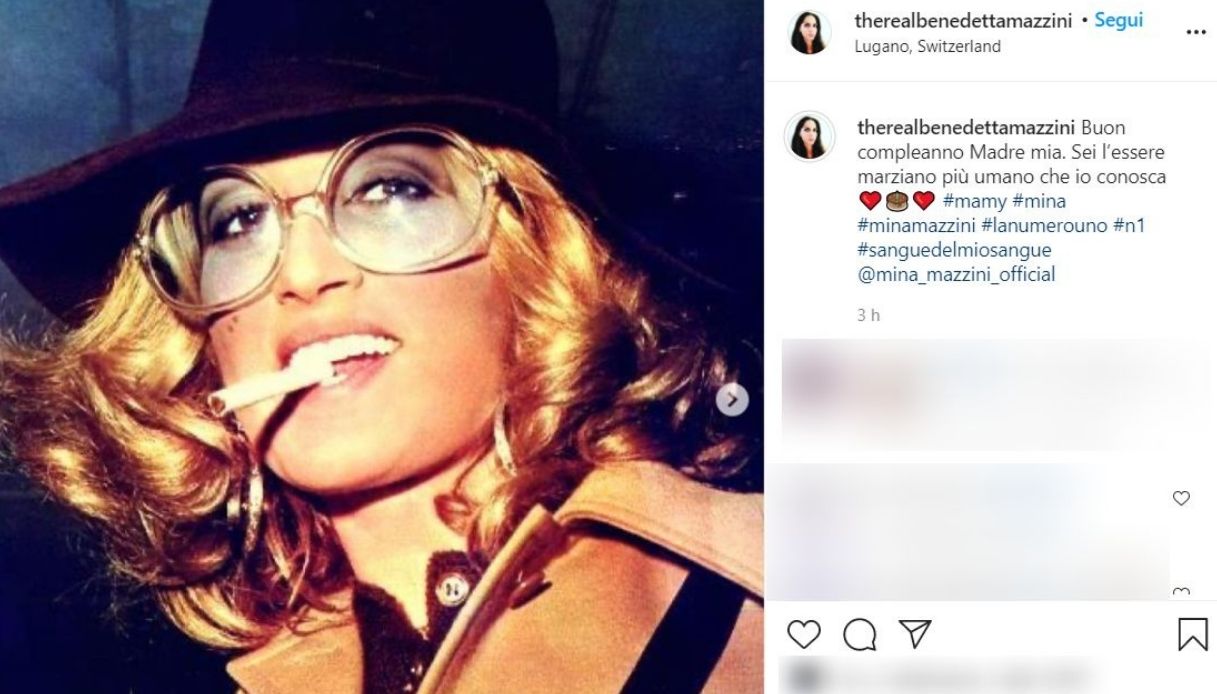