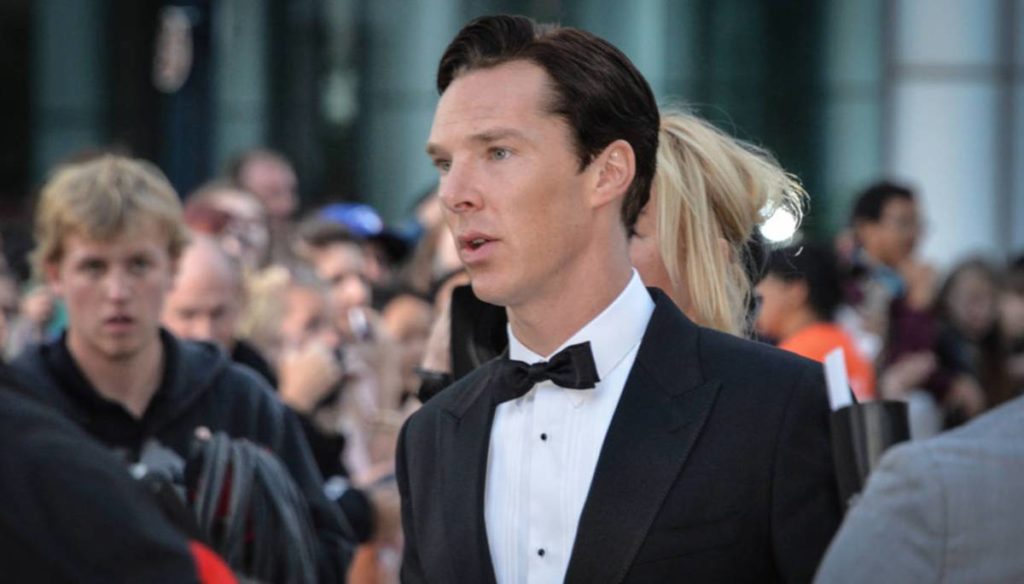 Let's get to know the British actor Benedict Cumberbatch in detail. History and filmography of one of the brightest stars in Hollywood and world cinema

Benedict Cumberbatch doesn't need excessive introduction. The British actor is undoubtedly one of the best known on the world cinema scene, having taken part in several Hollywood films. Originally from London, the city that gave birth to him on 19 July 1976, Benedict has had acting in his blood since childhood: both parents, father Timothy Carlton and mother Wanda Ventham, were two quite famous actors. He began acting during his studies at Harrow school, an academy located in North London.

His debut on the big screen, however, did not happen immediately. The first major role he got in the film Amazing Grace, where he starred in the role of British politician William Pitt. In that film Benedict Cumberbatch starred with Ioan Gruffudd, famous for impersonating Mister Fantastic in the film The Fantastic 4. His performance in the film The Other Woman of the King, in which he worked with actors of the the likes of Natalie Portman, Scarlett Johansson, Eric Bana, Mark Rylance and Eddie Redmayne.

Benedict has taken part in other film productions that have met with considerable success, over all 12 years as a slave, where he played William Ford. On that occasion he was able to star with Brad Pitt, Michael Fassbender and Chiwetel Ejiofor. His performances are also memorable in the films The Fifth Power, directed by the director Bill Condon, and The Imitation Game, directed by the Norwegian Morten Tyldum. Precisely with this latest film, where he starred as the mathematician Alan Turing, Benedict Cumberbatch came close to the Oscar for best leading actor.

The prestigious award, however, was won by Eddie Redmayne for his extraordinary performance in the film The theory of everything. Returning to Benedict Cumberbatch, in 2016 he appeared again on the big screen in the film Zoolander 2, together with the comic actor Ben Stiller. As for her love life, Cumberbatch announced her engagement to actress Sophie Hunter on November 5, 2014. The couple got married on February 14, 2015 and a few months later, on June 1, 2015, she gave the light his first son, Christopher Carlton Cumberbatch.