Beppe and Rosario Fiorello, the moving tribute to father Nicola 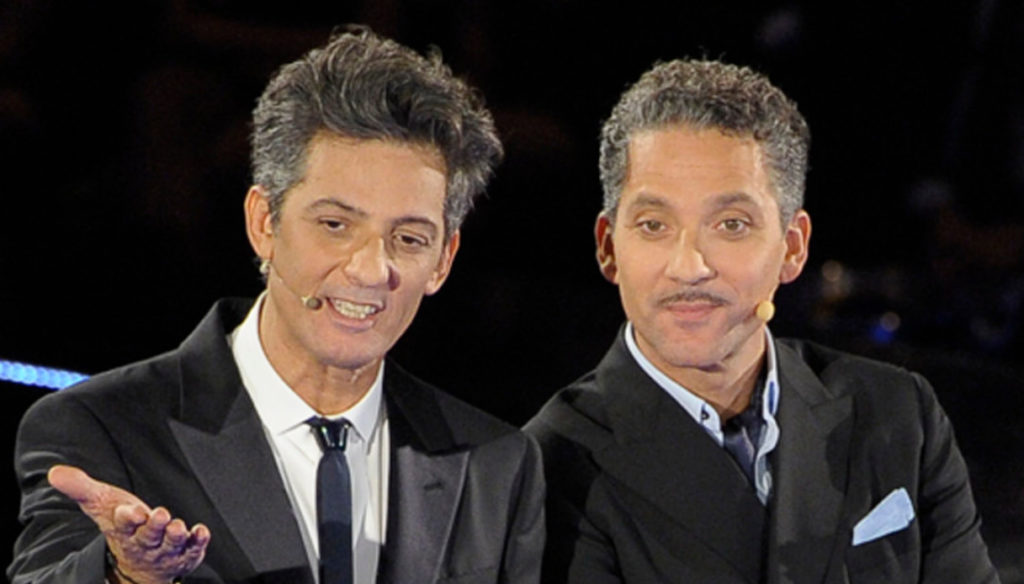 On Rai Uno the moving tribute by Beppe and Rosario Fiorello to their father Nicola, who died suddenly in 1990, is staged. 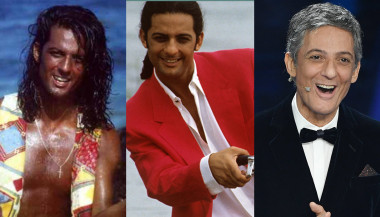 Fiorello's 60s, from villages to radio and TV. Life and successes in photos

Beppe and Rosario Fiorello are the protagonists of a moving tribute to his father Nicola during the show I think a dream so aired on Rai Uno. The two brothers wanted to remember their father, who died in 1990. The death of the man, who is very attached to his children, has left an immense void in his life. The Fiorello brothers remembered the smile of their father, always cheerful and ready to raise the morale of the family even in the darkest moments.

“My father was always a very cheerful, open, positive, selfless type – revealed Beppe -. Except that my mother hadn't framed all this very well. Two different characters. My mother didn't like having people around, my father invited strangers to dinner. It was like that. If any of us were sad, he sang. If I was afraid of the dark, he hugged me tightly, tightly with those very warm hands of his ". The actor then recalled his death, which took place on Carnival day, in 1990, during a party organized with friends and relatives.

“While he was dancing with my mother, he distributed kisses and greetings to everyone, even to some beautiful young ladies, but always with grace. My mother was not jealous, she had no reason – she explained -. Suddenly he said to her: 'My love, I'll go by car, take my cigarettes and come back' ". Unfortunately, that was the last time that Ms. Rosaria spoke to her husband. Nicola was found dead in his car ”. Fiorello said that his father fell ill in the car which proved to be fatal.

“He had parked his car right there, in a narrow and dark street – he said -. Little light and no one around to help him. And he was found like that, in the car, with his tie undone, his hands behind his head and a smile on his lips. He was happy. I am sure that that night, on the way from the ballroom to his car, he sang a song by Modugno. The spectacle of life that night had lost our first actor ”. Shortly afterwards, Rosario Fiorello appeared on stage wearing the uniform of the Guardia di Finanza and together the two brothers sang the song Tu si 'na cosa grande.

Barbara Catucci
6469 posts
Previous Post
Gastroesophageal reflux: how it manifests itself and is addressed
Next Post
Who is Roberta Termali, Walter Zenga's ex wife and Andrea's mother