Between hopes and disappointments: the story of little Mauro Romano 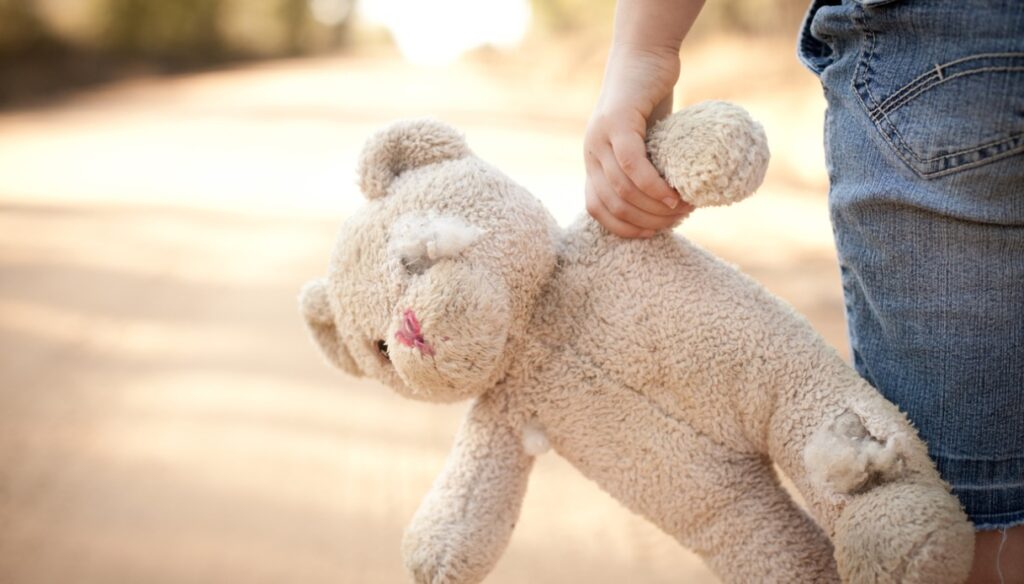 Between silence, silence and pain: the mystery of Mauro Romano's disappearance and the new hopes of mum Bianca and dad Natale

Little Mauro Romano was only six years old when he disappeared in Puglia in 1977. The son of a couple of Jehovah's Witnesses, the child is kidnapped while playing lightly. The first suspicions fall on a co-religionist, but the family chooses not to report, incredulous that a member of the religious community could have caused so much pain.

The reconstruction of the facts of this long and troubled history unfolds between twists, hopes and illusions in search of truth. Years have passed since, in the summer of 1977, the Romanos discovered a truth that no parent would ever want to know. The authorities warn Bianca and Natale, parents of four children, about the disappearance of little Mauro: he has been lost track.

The last sighting of the baby from the Roman house took place outside his grandparents' house, while he was playing hide and seek. Then silence, accompanied only by the din of those words that echo in the parents' heads: Your son has disappeared.

What happened to Mauro Romano?

First the investigations groping in the dark, heightening the despair of Natale and Bianca, then the discovery of a pile of bones, not far from the grandparents 'house, rekindles the parents' hopes to restore justice to what happened to their child through the truth. . Today a new and shocking revelation: Mauro Romano is alive and he is a sheikh.

But what really happened to little Mauro? To find out, we have to take a step back and go back to June 1977. Bianca and her husband leave their homes in Racale, in Puglia, to go to Poggiomarino for their father's Christmas funeral. With them, however, only little Simona leaves while Mauro, together with the brothers Antonio and Luca, remain together with their maternal grandparents. It is on their return, on June 22, that they will discover a devastating truth: Mauro is no longer there.

The investigations immediately exclude a kidnapping for the purpose of extortion, a widespread phenomenon in those years. The Romans, in fact, are a simple and modest family who spends their days between work and the church. And they pray a lot, especially in the days following the disappearance, begging to have some news about the missing son. They do it near the phone, with the hope that that phone call will come that can awaken them from that bad sleep.

And the phone rings one day. On the other side of the phone there is a man asking for a ransom: thirty million euros. Was Mauro Romano kidnapped? The police investigate until they find the mysterious man. They find him and convict him for aggravated extortion, but there is no trace of Mauro.

Bringing hope in the days of Bianca and Natale is the Marshal Zecca of the carabinieri of the Taviano Station who finds a narcotic tampon in Castelforte due to the disappearance of Mauro and his kidnapping. Investigations continue persistently but that element is not enough to find a trail that leads back to the little Roman.

Mauro's parents sink into despair, now resigned to the idea of ​​no longer being able to discover the truth about the child's disappearance. Everything is silent and the days are transformed into months and then into years until, in 1998, something unexpected happens that changes the cards on the table.

21 years have passed since Mauro Romano's disappearance and life in Racale is back to what it once was. For everyone but not for Bianca and Natale who keep an unbridgeable void in their hearts. In 1988 a confrere of the Romano family decides to tell an unprecedented truth about what happened on the day.

According to the witness, in fact, little Mauro was taken away from Casteforte, the place where his grandparents lived, by two men who had him get inside a white car and then disappeared. The testimony is painful but rekindles hopes. The witness, however, who had told everything to Bianca and Natale, denies his truth of the facts before the authorities. The Romano spouses cannot report it, their religion does not provide for it. So everything goes back to groping in the dark and Castelforte becomes the place of mysteries and desperation of a family that has continued to fight with tenacity and desperation obtaining only silence.

When in 2010, Bianca and Natale discover that their acquaintance is no longer a Witness from Genoa, they choose to file a complaint against the man who once frequented their home and their testimony. Many mysteries, fueled also by the years that passed inexorably, which led to a single certainty: Mauro was gone and no one was willing to speak.

The testimonies of the children who were playing with the little Roman between 17 and 17.30 were of no avail. Among these was also the boss Vito Paolo Troisi who promised to speak, only to not provide any feedback once questioned. The years have passed, the testimonies have changed and new names have been made, but the pain has remained the same. In 2012, the investigation was closed.

Another seven years pass and the police begin investigating a child pornography case involving 18 children. Is Mauro among them? Among the suspects there is a seventy-one-year-old man attributable to the disappearance of the child, but his name is not new: it is the man who many years earlier tried to extort money from his family with anonymous phone calls. Also in 2019, small bones are found. So the Romano family asks for the investigation to be reopened.

Today investigators are investigating the former barber that Mauro called uncle, as a friend of the family. The prosecutor, in the reconstruction of the facts, hypothesized that the man made the child get on his Apecar with the lie of taking him to his summer home to play with his son.

During the investigation, however, something unexpected happens. Bianca casually looks at the photos of Sheikh Mohammed Al Habtoor and recognizes her baby. To bring the woman to this belief, it is not only her age, but the two scars of the man, one on the shoulder and the other on the right hand, which seem to correspond to those that Mauro had.

Mohammed Al Habtoor is the son of one of the richest men in the UAE, tycoon Khalaf Al Habtoor. Antonio La Scala, a lawyer of the Romano family, at the statements of mother Bianca, asked for a DNA test which was rejected, however, by the son of the emir. After 44 years of silence, lies and pain, hope is rekindled: Bianca and Natale are ready to fly to Dubai and discover the truth, appealing to the local authorities of the Middle East.

Lorenzo Gavazzi
2369 posts
Previous Post
Isola, Akash unleashes himself on Instagram after the confrontation with Tommaso Zorzi
Next Post
Isola dei Famosi: Elisa Isoardi flexes her muscles, cries for her brother and is forgiven