Beware, if you buy these goods and services you may have nasty surprises 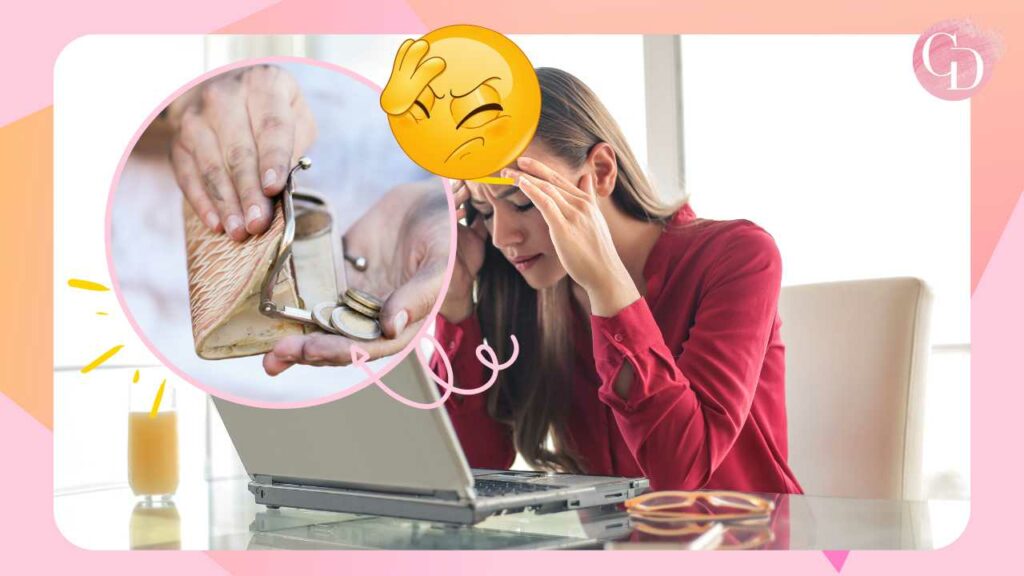 What are the goods and services that have suffered the most from price increases and therefore cost more today? Here is the complete list and know that you may have some nasty surprises.

Have you ever wondered which goods and services are most affected by high prices? Well, if you’ve never done that someone else thought of it for you. 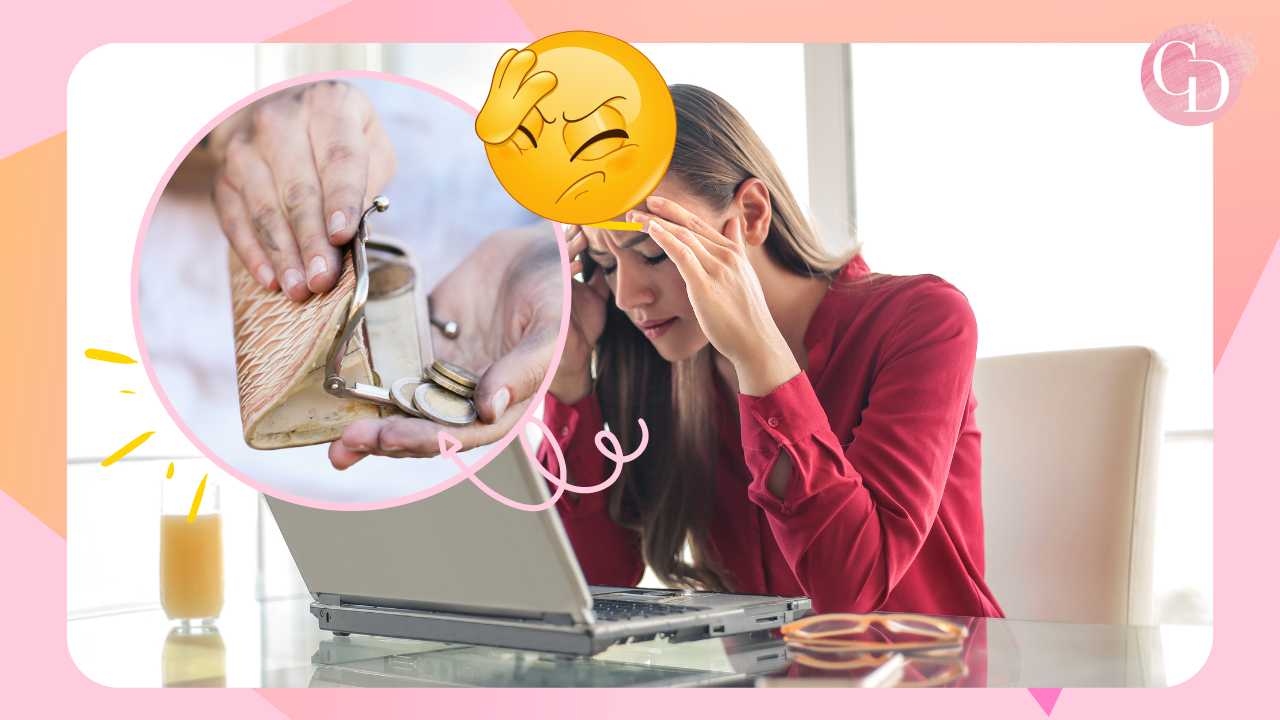 The National Consumers Union (Unc) in fact, it has drawn up a ranking of price increases based on Istat data.

There are assets that have grown as much as 160% from last year, which means that some assets have more than doubled.

And this in itself justifies the difficulties in which many families have been experiencing for some time now.

But what exactly are the goods and services that cost the most? Here is the complete ranking.

At the top of the ranking of the goods that cost the most we find international flights, as can be seen from list drawn up by the National Consumers Union (Unc). 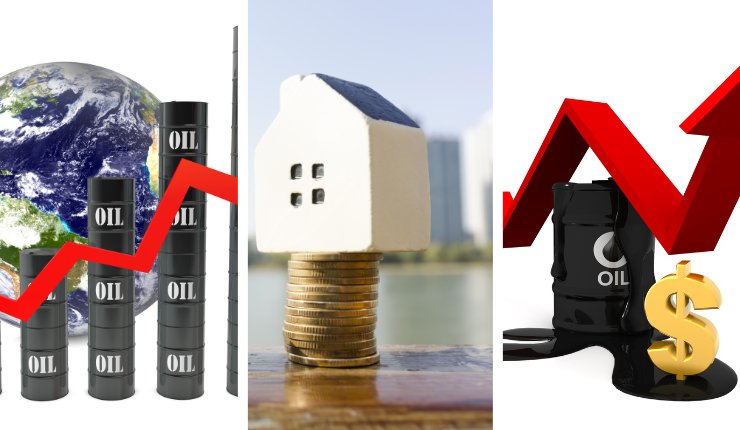 They are the protagonists of what was said about: their price has increased by 160% compared to a year ago.

This constitutes a real record, to which we must add the flight cancellations, delays, continuous strikes that have been occurring throughout Europe for some time now.

And about food goods? We know very well that the high price also concerns raw materials and at the top we find olive oil, increased by 66%. The cause? The war in Uraina. The result? An expense per family increased by 16.08 euros.

It follows butter, the cost of which has increased by 31.9%, which means almost 9 euros more (precisely 8.92 euros).

They follow rice and margarine, respectively increased by 18.8% and 18.7%, then ice creams, the cost of which increased by 18.2% and preserved milk, which costs 15.9% more than before.

It’s still, we find immediately after the chicken – which among the types of meat is the one that has undergone the highest increase ever – which costs 15.7% more than before (ie we are talking about 36.32 euros more for each family on average). To follow we find the eggs, the cost of which increased by 13.8% equal to 10.30 euros.

How can we see, foodstuffs make up a huge part of the expensive prices.

Just think that, alone, they cost a minimum of € 564 per year to families and this sum can reach almost 800 euros if we consider a family unit consisting of at least 4 people (for example, parents and two children).

There in fact, the growth of food products amounts to an average of 10.2 euros, which means that the price of food has risen by almost 530 euros per year (529.50 to be precise).

Just think that only fruit – which in itself does not seem to have suffered who knows how much these increases, since it is below all the foods mentioned – costs 8.4% more and alone determines an increase of more than 43 euros per family.

And we cannot forget then electricity, increased by 85.3%, diesel oil for heating, the cost of which increased by 52.5%.

In the last positions – but this does not mean that the increase is insignificant – we find the supports with sound recordings, which cost 23.3% more than before, gasoline, increased by 22.3%, garage rents , car and rental spaces, which increased by 19.5%.

In any case, here are the real effects of inflation on our lives.

Now, however, it is clear that the goods and services that have increased are so many and some were really unsuspected.

Luigi Mariotti
173 posts
Previous Post
The glass is always half empty for the most pessimistic sign of the zodiac
Next Post
Do you like watermelon? Here are the mistakes you will never have to make again!
Menu