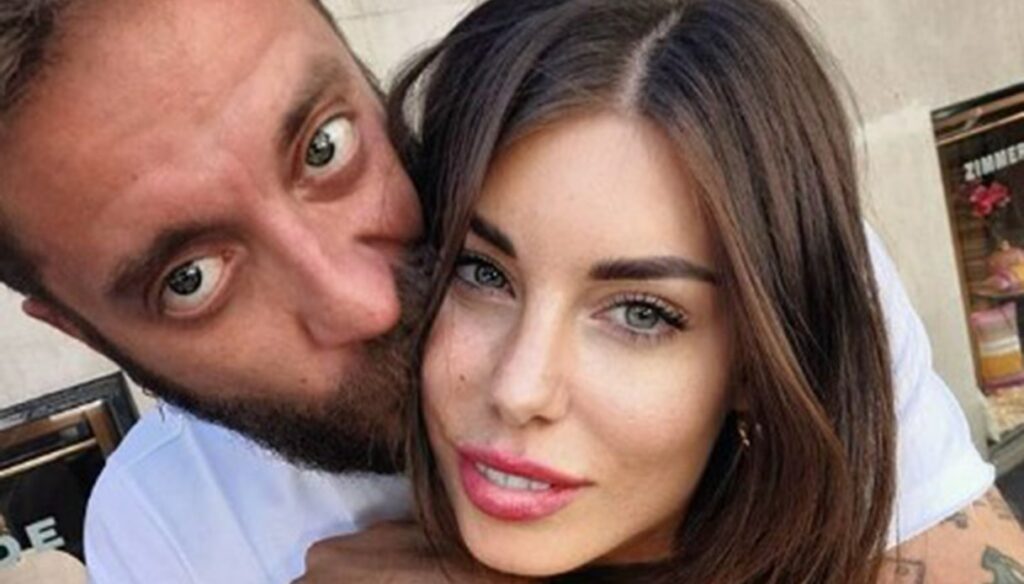 After so many love stories ended, Bianca Atzei is now happy with Stefano Corti: together they also think of a child 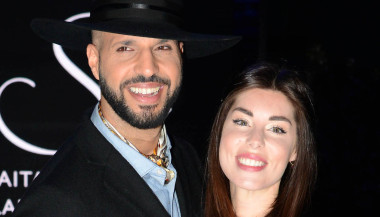 Bianca Atzei and Jonathan: truths and secrets of their relationship

If with her splendid voice she had no difficulty in conquering millions of people, in love she had to face arduous challenges: Bianca Atzei is now happy next to her partner Stefano Corti, who accompanies her in what is in effect a new chapter of his life.

Bianca is a talented singer, loved by all her fans. In his past there are very difficult challenges, such as the one against eating disorders, which he has always fought with great determination. And also on the sentimental front he has had to grit his teeth several times, getting up to move forward. Atzei had a wonderful love affair with Max Biaggi, a former MotoGP champion she met in 2015, during a dinner with some mutual friends. He started courting her, he was literally struck by her beauty and her personality.

However, Bianca was unable to let herself go immediately. Hurt from a previous relationship, she wasn't sure she could trust her again. Yet, the former motorcyclist finally managed to make her capitulate: "I'm in love, Max has given me confidence after a troubled affair" – said the singer in an old interview. Then, the dramatic accident. Biaggi was involved in a terrible crash during some track tests, spent several days in intensive care and was hospitalized for weeks. Atzei has always been by his side, and their love seemed to have come out even stronger.

Instead, shortly after recovering, Max Biaggi left Bianca. With great pain, the artist had to turn the page. Perhaps also to forget he decided to participate in the Island of the Famous, where he made a beautiful friendship with Jonathan Kashanian. It was with him that she had a very special bond, which has been talked about a lot. A bond that Jonathan himself confirmed, even without explicitly talking about Bianca. Whatever their relationship was, it has cooled over time.

Finally, Atzei met Stefano Corti, historical correspondent of Le Iene, and the spark was struck. At his side, she has found serenity: "Among all the fears, anxieties and uncertainties of this period, you are my only and true certainty" – wrote the singer on Instagram, dedicating romantic words to her boyfriend to celebrate their second anniversary together. A very sweet declaration of love.

“Knowing that you are there helps me to grow, to always think big” – he replied instead – “Even in the most difficult moments I always try to think that better ones will come because I owe it to you too. You who are my life partner ”. A strong love, which seems to consolidate day after day. So much so that Bianca and Stefano are starting to think about a child. The singer, in a short comic curtain, revealed to her partner that she is ready for a child. But it is not just a sketch: "The idea is there, but he always remains the same" – explained Atzei. 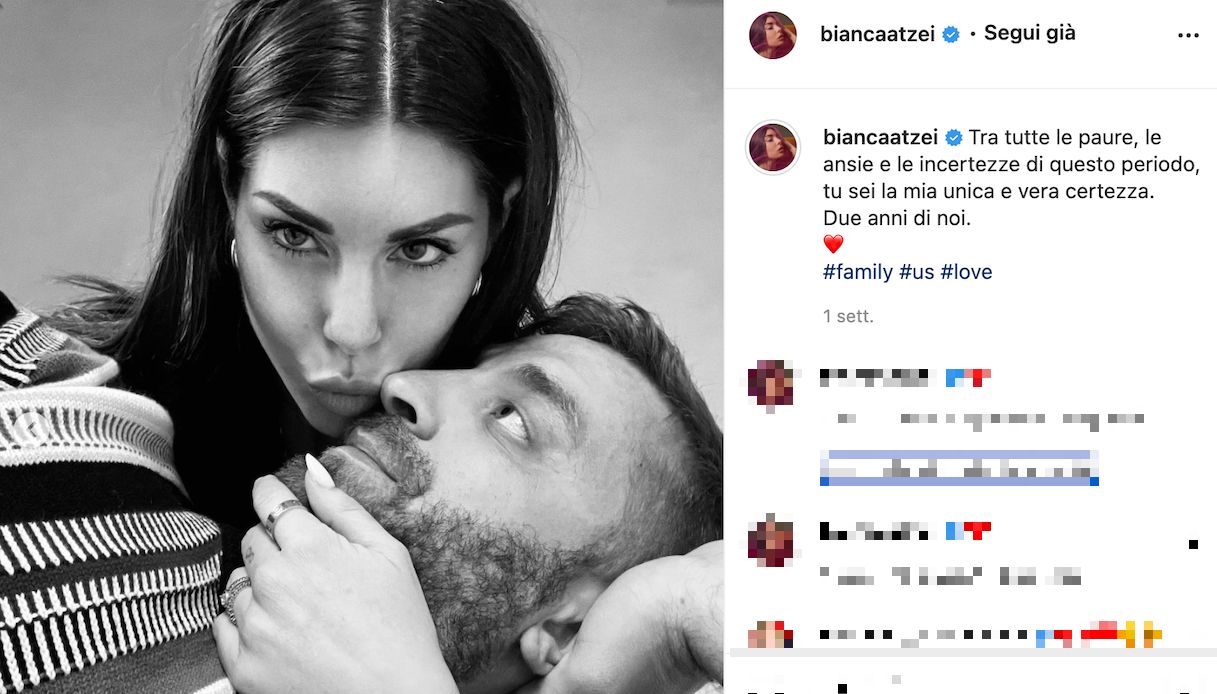 Barbara Catucci
8415 posts
Previous Post
Giorgia and the jealousy of her boyfriend, who is 8 years younger
Next Post
Weaves and crochet in an urban version: here's how to wear them