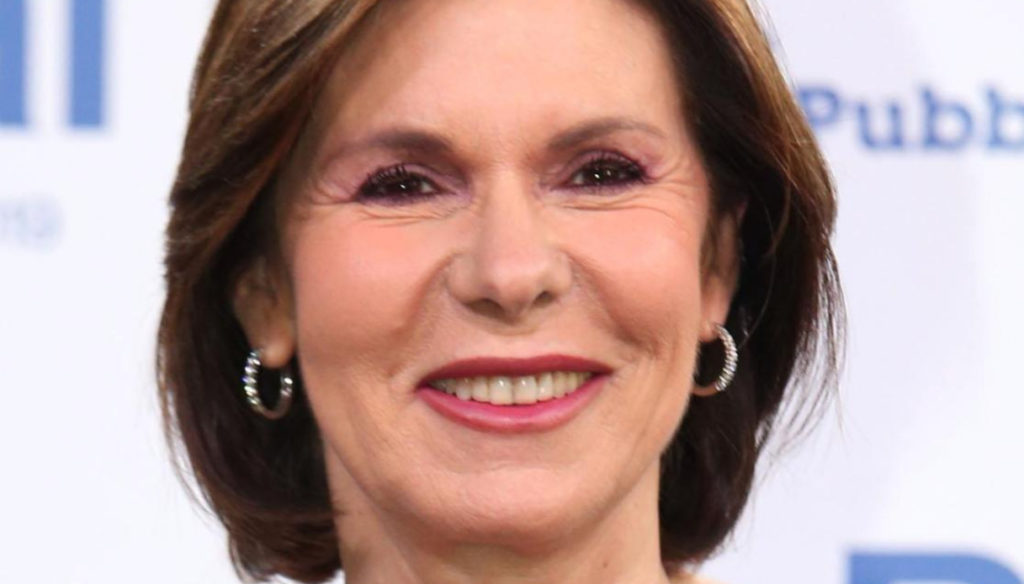 Bianca Berlinguer returns to talk about Franco Di Mare and the exclusion of Mauro Corona from Cartabianca, the Rai program hosted by the journalist. The story dates back to last September 22 when the writer, during an episode of the broadcast, had insulted the presenter, calling her a "hen" and abandoning the connection. Shortly after Corona had apologized and Berlinguer had expressed the desire to have him back in the studio, however, they met the clear opposition of Franco Di Mare, director of Rai Tre.

The journalist, reached by Striscia la Notizia, received the Tapiro d’Oro and explained the situation to Valerio Staffelli. "This decision was taken without my consent – she said -: Franco Di Mare brought up the honor of all women without considering mine and in the end, an issue that a woman, myself, should have managed. became a quarrel between two men. I spoke to Di Mare only the day after the incriminated episode and he told me that Corona would never set foot in the broadcast again, although I did not agree. Too bad, because in addition to me, many of our viewers would like it back ”.

“I think he's envious – Mauro Corona said a few days ago, talking about Franco Di Mare and the story of his exclusion from Cartabianca -. I apologized to Berlinguer and she accepted because she is a good person. He, on the other hand, with the excuse of eliminating me and damaging her too, has erected himself as a champion of offended women. I have offended only one, I have always defended women and there is television evidence […] This person here pretended to be my friend … I call him Frank Di Lago because the sea is too large an entity, too powerful, too noble … to be satisfied with a beautiful lake ".

A story, that of Mauro Corona's forced farewell to Cartabianca – which does not seem destined to end here. Bianca Berlinguer in fact is determined to have the writer live again. In fact, Corona had been part of the broadcast for some time and according to the journalist it is an important element that should not be lost.

Barbara Catucci
7116 posts
Previous Post
Diet with cabbage juice, to fill up on vitamin C
Next Post
George Clooney ends up in hospital: lost weight too quickly and amazes with Amal