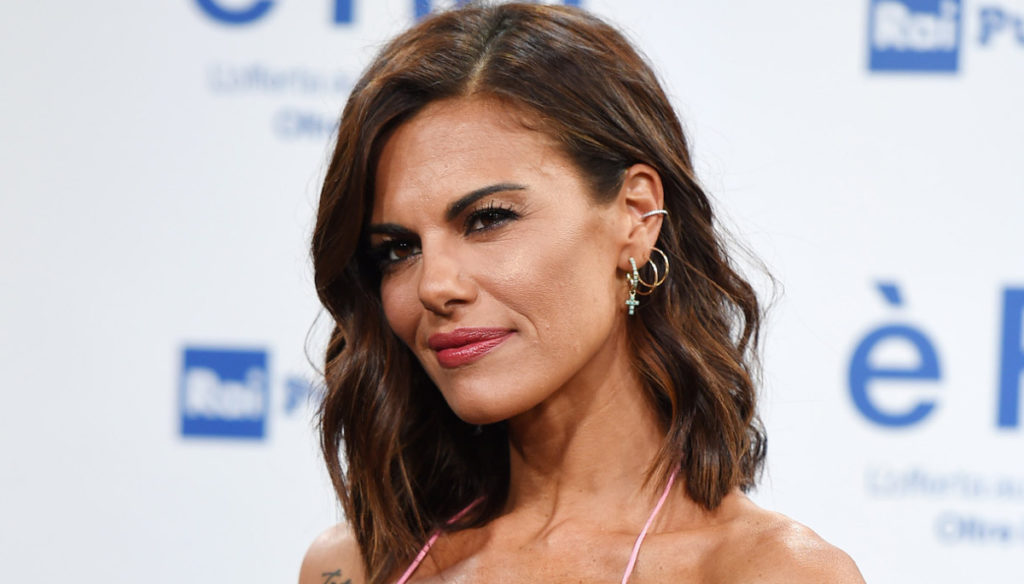 The presenter has decided to reassure her fans: she will not leave her show Detto Fatto

The latest rumors about Detto Fatto, one of the most loved Rai broadcasts by the public, had left everyone speechless. A large number of fans submerged Bianca Guaccero with questions, so much so that in the end she felt compelled to intervene to tell the truth about the fate of her show.

In these days a rather surprising news has started to circulate on the web: it was rumored that the Rai top managers were giving a touch up to the schedule of the next season, thinking of canceling said fact. According to these rumors, the afternoon broadcast launched by Caterina Balivo now several years ago should soon have closed its doors, but for Bianca there would still have been a place in a new program. Needless to say, thousands of fans, in learning this news, have started to storm the host of questions, in the hope of a denial.

And in fact, Guaccero wanted to reassure its followers. During his live broadcast today, he clarified the situation. Since Detto Fatto, like many other broadcasts, has been suspended, the presenter has moved to Instagram to keep company with her audience. So Pronto Detto Fatto was born, a daily show that airs via social media and accompanies us with many tutorials and with Bianca's brilliant sympathy.

Today, we were able to attend the live intervention of Jonathan Kashanian, one of the tutors we are used to seeing in the program broadcast on Rai2. In connection, Guaccero took advantage of the opportunity to deny the news: "This year I have heard and read all the colors. You have to trust us, don't trust what you read because most of the time what they write comes from the dreamlike fantasies of someone who in the morning decides to invent a story. I tell you don't trust me, that's all right. " Jonathan also intervened, giving support to Bianca: "Don't trust fake news".

In short, a categorical denial that has heartened all the fans of the transmission. Apparently, not only will Detto Fatto be back on the air soon, but we will once again see Bianca Guaccero at the helm, who in recent years has shown herself increasingly capable of managing a show of her own. After the success of Una Storia da Cantare, the presenter could also find another space that will bring her back in the early evening. We are sure that many hope for a novelty of this type.