Bianca Guaccero is back on the air with Detto Fatto: "The year of the turning point" 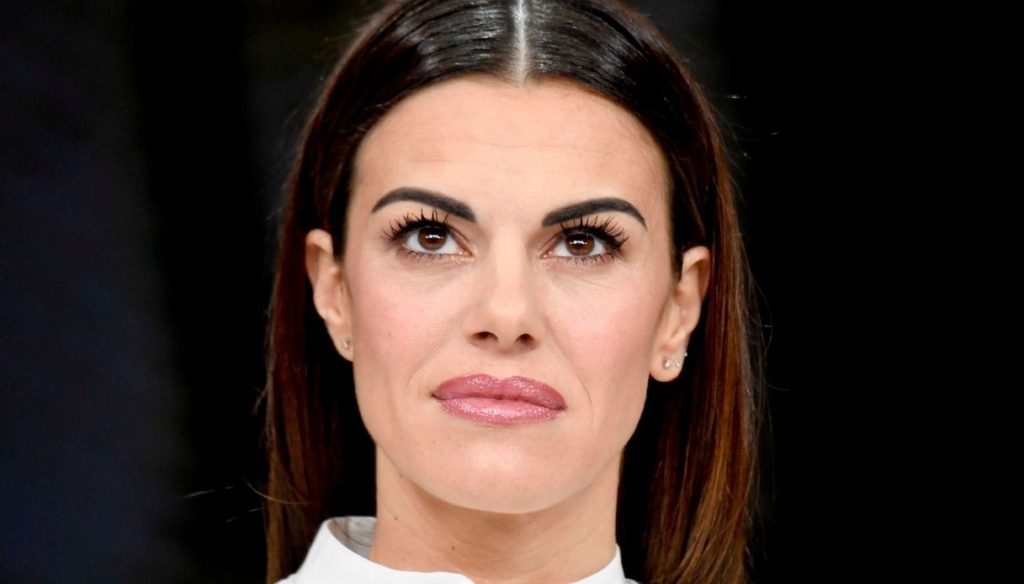 Bianca Guaccero, energetic and smiling, announces great news for 'Detto Fatto' in the first episode of 2021 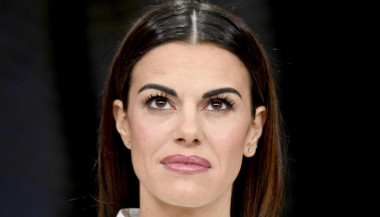 Detto Done, Bianca Guaccero is back on TV after the storm: "We apologize"

What just passed was not an easy time for Bianca Guaccero and for her program Detto Fatto, broadcast on Rai Due in the afternoon. After a tutorial considered inappropriate by many of the viewers, in fact, the show had been the subject of some controversy. The presenter, however, with great humility and professionalism managed to overcome the obstacle and, back on the air, announced great news for 2021.

After the criticisms received because of the tutorial, Guaccero had in fact immediately apologized to the viewers and had assumed part of the responsibility for what happened. A mistake made lightly, from which Bianca has shown that she is able to grasp lessons. So, back on the air for the first time in the new year with Detto Fatto, the presenter wanted to immediately notify her audience. She did it first on Instagram, where she sent everyone to follow her:

I wait for you at 15:15 today on Rai Due! Let's start the turning point year!

In short, for Detto Fatto what has just begun will be the year of change and turning point. A concept that, then, Bianca Guaccero wanted to reiterate also during the episode stating that she had developed, together with the broadcast team, many new ways to entertain the public and new tutors and, therefore, new exciting and stories and new tutorials:

We're back! We are finally back! (…) We are full of good intentions, obviously among the most important is to bring a little lightness and a smile to your homes, we will try to do it more and more. And most importantly, we will introduce you to new tutors and new very interesting topics, of which I am really very proud.

Beautiful, full of energy and, above all smiling, Bianca Guaccero has thus definitively turned the page and put aside the unpleasant episode that had struck her show. To support it, among others, there will, as always, be Carla Gozzi and Jonathan Kashanian.

Guaccero has thus shown that, even if she falls into a mistake, it can always be remedied: with her passion, her professionalism and, above all, her cheerfulness, she convinced the public that, happy to be able to let herself be entertained Said Done, he responded with great affection. What surprises will the presenter have created for this television season? 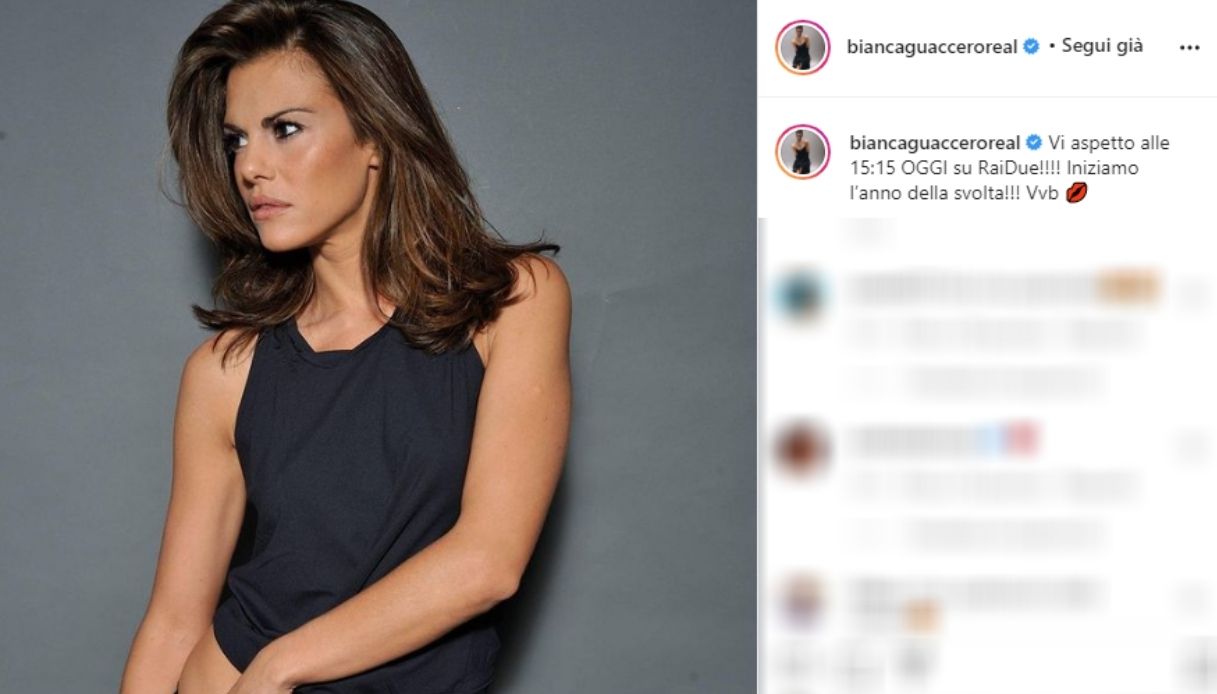 Bianca Guaccero announces news on Instagram for 'Detto Fatto': "The year of the turning point".

Barbara Catucci
6591 posts
Previous Post
What happened to Sabina Ciuffini, the former valley of Rischiatutto
Next Post
Emma and Amoroso celebrate their first song together on Instagram