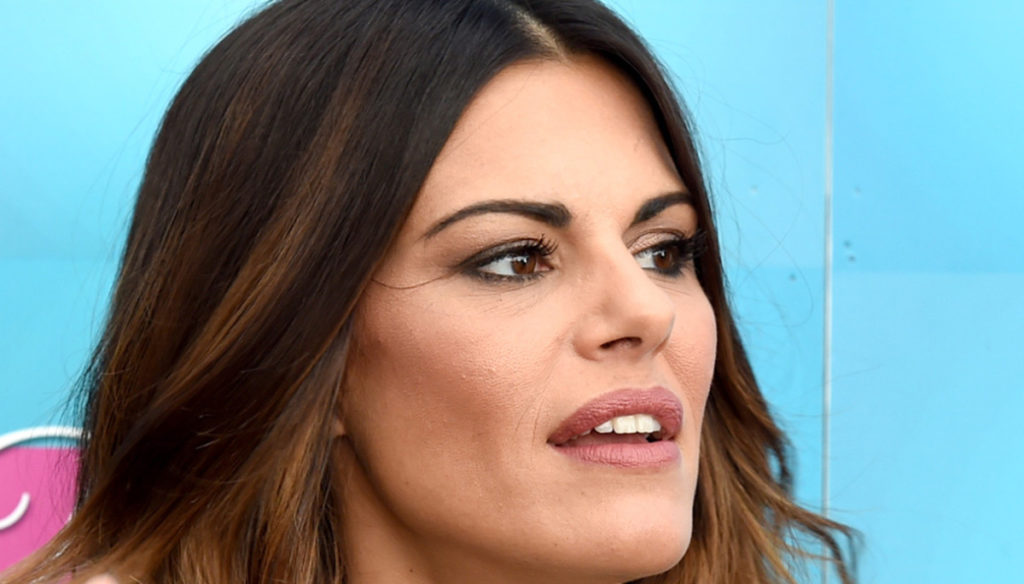 New revolution to Detto Fatto: Ciacci abandons and in his place a face of Dancing with the Stars will arrive

The first (fortunate) season of Detto Fatto ended recently and Bianca Guaccero is preparing to face a real revolution after Ciacci's farewell.

The stylist and commentator of the program will not be present in the next edition of the afternoon show. After the farewell of Caterina Balivo, passed on Rai Uno to lead Vieni Da Me, Detto Fatto is going to undergo another transformation by losing one of his key figures.

Instead of the divas stylist, often a guest of Barbara D’Urso's broadcasts, a face known to the Rai public will arrive, much loved thanks to Dancing with the Stars. This is Guillermo Mariotto judge of the transmission of Milly Carlucci who will support Bianca Guaccero in the conduct of Detto Fatto with style advice and gossip.

"If nothing ever changed, there would be no butterflies – Ciacci had confessed on Instagram, taking leave of the broadcast -. It has been a wonderful year at Detto Fatto, but now the time has come for me to take other paths. Hello No sooner said than done, I loved you so much. "

For now there is nothing official, but rumors say that Mariotto is ready to take the place of Ciacci. What makes the indiscretion even more particular is the fact that the two have been enemies for years. To divide them a boyfriend that they would have shared for ten years, making them rivals in love.

"Guillermo Mariotto and I have had the same boyfriend for 10 years, also because of this there is hatred, he hates me a little," Ciacci had confessed in a radio interview. In these hours Giovanni has decided to send his best wishes to the person who will replace him by writing a message on Instagram in which, however, he never names Mariotto.

"I wish my best wishes to Detto Fatto – he wrote – and to the new or presumed one who will take my place, good luck, long live the wolf!". 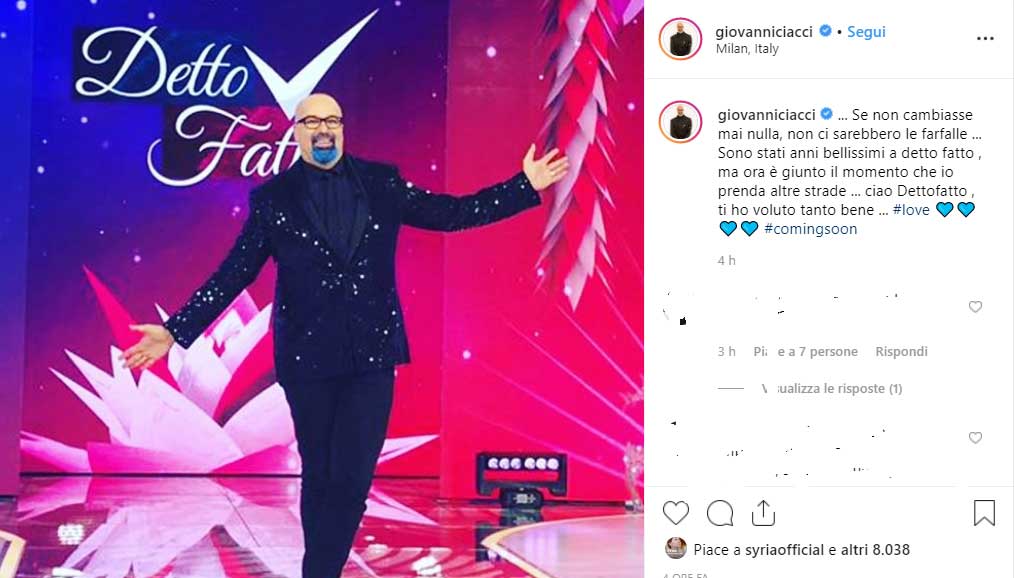