Bianca Guaccero, the vintage photo on the waterfront enchants Instagram 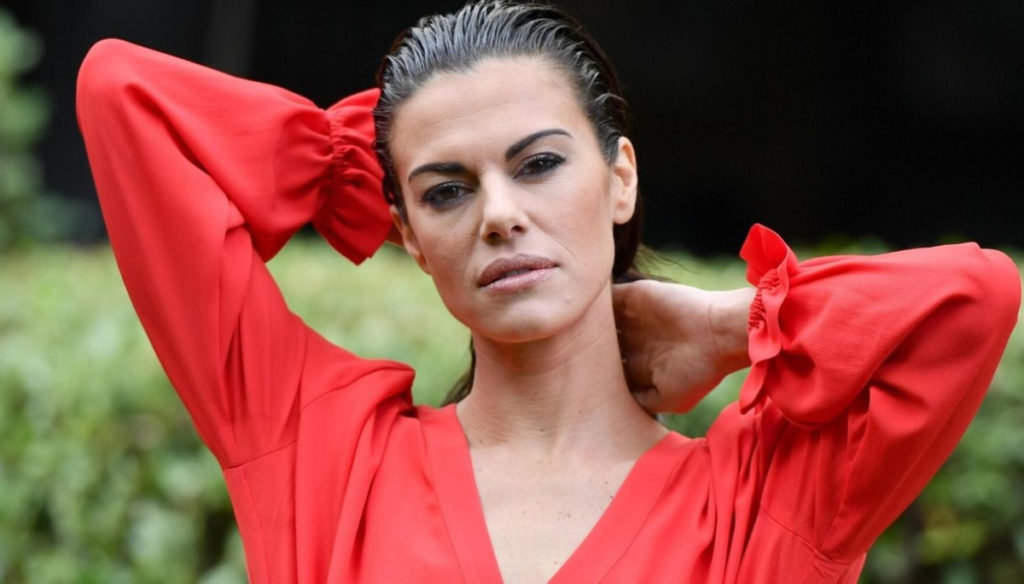 Bianca Guaccero – who, as revealed by TvBlog, would have been confirmed by Viale Mazzini to run Detto Fatto for the next season – has posted a vintage photo on Instagram that has enchanted everyone. The shot portrays the very young presenter in her Puglia, to be precise on the Giovinazzo promenade.

Sitting and with her back propped against a boat with bright colors at that time in the dry, the Guaccero, who was 14 years old at the time, appears with an intense gaze and the unmistakable loose raven hair that caresses her shoulders. The photo, which dates back to the mid-90s, was met with many likes and comments.

There are those who immediately recognized the location – located just over 10 km from Bitonto, the urban center of Bari and the hometown of the Rai presenter – and those, however, who noticed the shirt worn by Bianca, the head of a brand loved by those who experienced adolescence in the last years of the second millennium.

There was no shortage of comments from followers who pointed out that, at an age in which many girls have not yet seen their beauty blossom, Guaccero was already nothing short of fascinating. This image, whose colors and details are typical of the maritime cities of Southern Italy, reminded the presenter of the television series Capri, a sitcom that aired for three seasons starting in 2006 and in which Bianca Guaccero wore the clothes by Carolina Scapece.

Among compliments for the beauty of the host and words of praise to her region of origin, the post was a real success and a beautiful way to pay homage, with a single content, to the 90s and the magic of Puglia. In the meantime, as specified above, Guaccero has a 2020/2021 season on the horizon that will see not only the confirmation of its transmission, but also the birth of the weekend version.

An undoubtedly important milestone, which the beautiful Bitonto hostess is waiting to live concretely by giving her followers several goodies. In addition to this photo, it is in fact also worth mentioning the video, dating back to the past seasons of the program, of a live phone call by Raffaella Carrà, whose compliments were a source of deep emotion for today's successful woman who , when 2000 was still a future date on the calendar, she was a girl with many dreams that amazed Bitonto with her beauty. 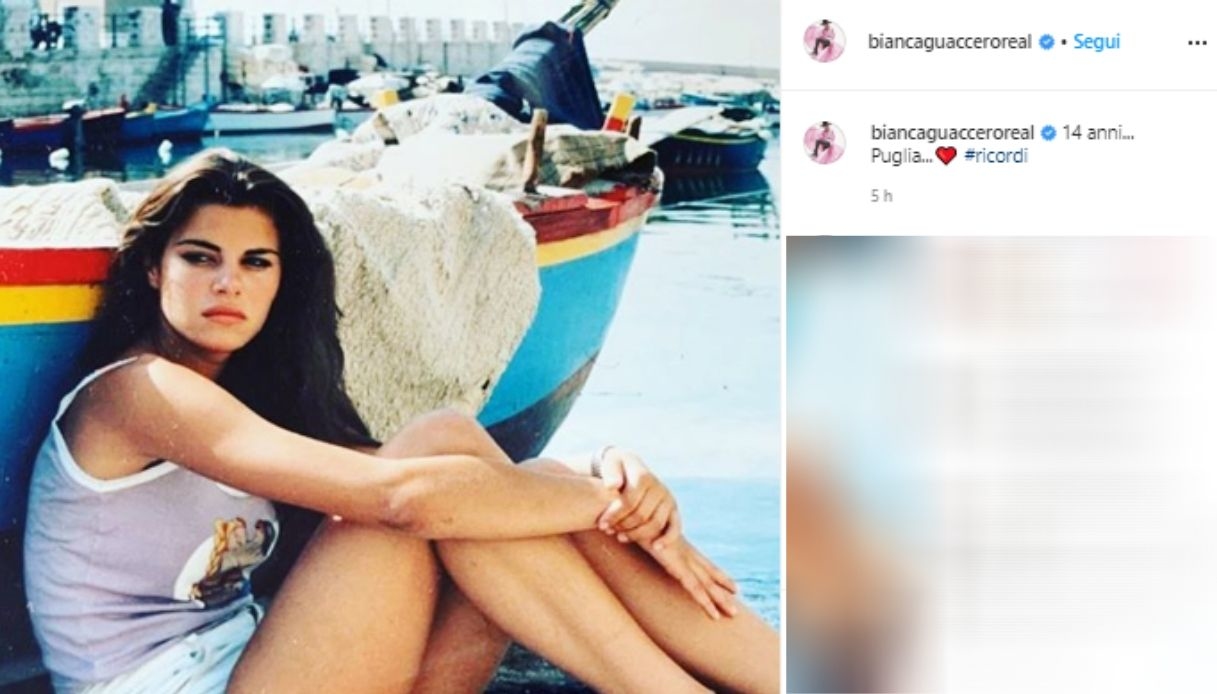