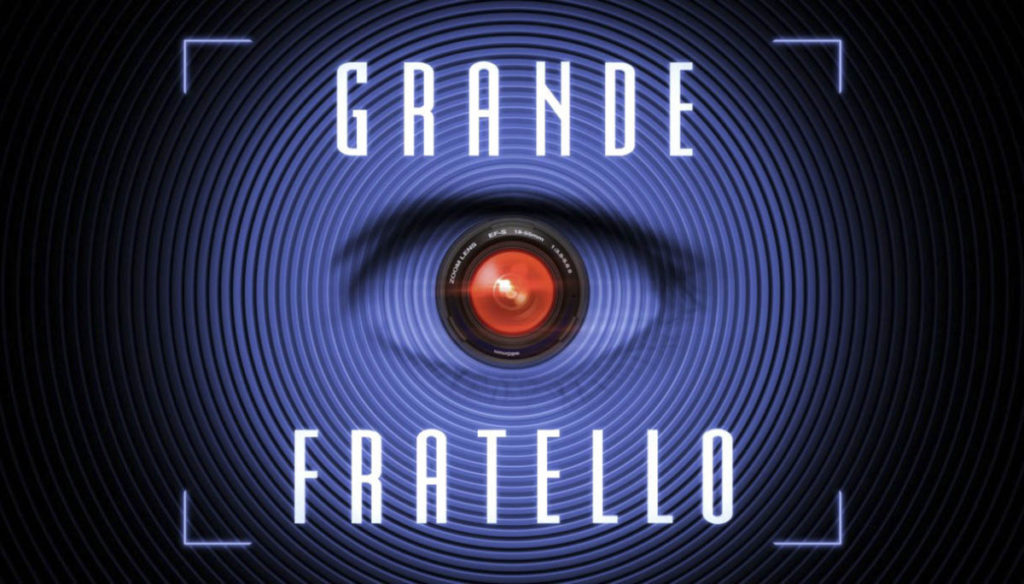 It's official: Andrea Damanti will be one of the new competitors of Big Brother Vip

Andrea Damante is one of the new competitors of Big Brother Vip. The official announcement came a few hours after weeks of talk of a possible participation by the former tronista of Men and Women in the Canale Five program.

The name of Andrea Damante was made together with that of Bosco Cobos, an eccentric friend of Jonas Berami who stood out during the last edition of the program Isola dei Famosi. The two will enter the most spied house in Italy starting next September 19 when what has already been called a television "experiment" will officially begin. Andrea Damante is not the only former tronista who joined the cast of Big Brother Vip.

Together with him there will also be Costantino Vitagliano, who became famous thanks to Men and Women and Maria De Filippi, but also Laura Freddi, Stefano Bettarini and Mariana Rodriguez, considered the anti Belen. The names of Gabriele Rossi actor in the fiction "Honor and respect", Alessia Macari of "Avanti un altro!" And the Olympian Clemente Russo also stand out. Finally there were Laura Freddi, Pamela Prati, Valeria Marini, Elenoire Casalegno and Antonella Mosetti who will enter with her daughter Asia Nuccetelli competing as a single competitor.

The appeal is still missing five people who could enter the home of Big Brother Vip, led this year by Ilary Blasi. To find out the new names of the competitors we will probably have to wait for the next few days, when the whole cast of the program will be revealed. In fact, there are many VIPs who have chosen to test themselves in this adventure, but also those who have refused the invitation.

Among these Alba Parietti, as she announced on Facebook, but also the couple formed by Ascanio Pacelli and Katia Pedrotti. The two are familiar with the dynamics of Big Brother and have said that they do not want to jeopardize the serenity of their family because of the television program.

Lorenzo Gavazzi
2550 posts
Previous Post
Salmonella: what it is and what are the foods at risk
Next Post
Temptation Island Vip: Giulia De Lellis, the clue on Instagram, arrives