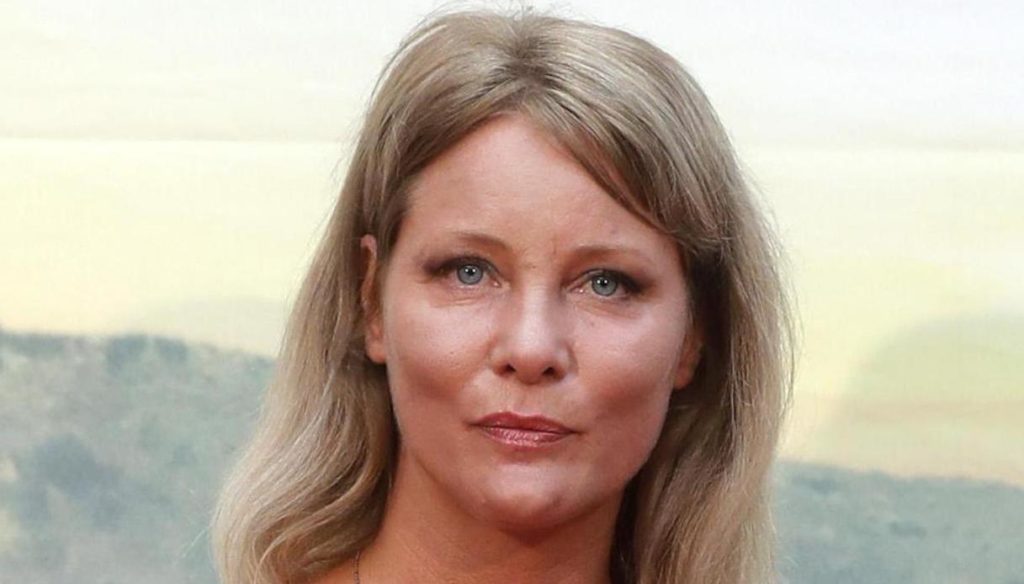 Among the participants of the fifth edition of Big Brother Vip, confirmation of the name of Flavia Vento arrived

The cast of Big Brother Vip is enriched with a new name: among the competitors of the fifth edition there will also be Flavia Vento. The actress and showgirl could become one of the leading characters in the Cinecittà bunker and worthy heir of Antonella Elia.

The news comes in preview from TvBlog: after the success of the last edition, Alfonso Signorini will be back at the helm of the reality show loved by the public, who in the past weeks had already revealed the first advances.

The presenter had explained that Big Brother Vip will start in September – earlier than last seasons – also revealing that the program will be aired with two weekly broadcasts: "At first I got scared, then we understood that the public was fond of follow what's going on in the house, "Signorini said.

Then also for this fifth edition the conductor is preparing a respectable cast: "Like last year, people will never have to say: 'Who the hell is this?', So I'm working morning and evening. The cast will be even more famous, "he had announced.

Before Flavia Vento another name of Italian television had come out, that of Elisabetta Gregoraci: the showgirl should enter the Cinecittà bunker, despite the opposition of her ex-husband Flavio Briatore, who would not share this choice.

Already a few years ago Gregoraci had been indicated with absolute certainty as a competitor of Big Brother Vip. At the last minute, however, the engagement of the showgirl had jumped, again due to the intrusion of the businessman. This time, however, Elizabeth would be convinced to participate in the reality show, ready to embark on this new adventure.

In the meantime, a clue has arrived from the social media that has not escaped the curious eye of the most attentive: Katia Fanelli, a former contestant for another reality show, Temptation Island, could be one of the participants in Big Brother Vip.

Apparently Signorini, after having supported many auditions with famous people, would plan to switch to some younger, albeit less known faces. There is still no official confirmation on Fanelli, but in the meantime the cast of Big Brother Vip 5 begins to take shape: the news of Flavia Vento's participation heralds that there will be discussions and quarrels in the most followed house in Italy.

Barbara Catucci
3778 posts
Previous Post
Barbara D’Urso, Karina Cascella reveals why she is no longer a guest on her shows
Next Post
Charlene of Monaco surprises with the sporty look and smiles alongside Alberto