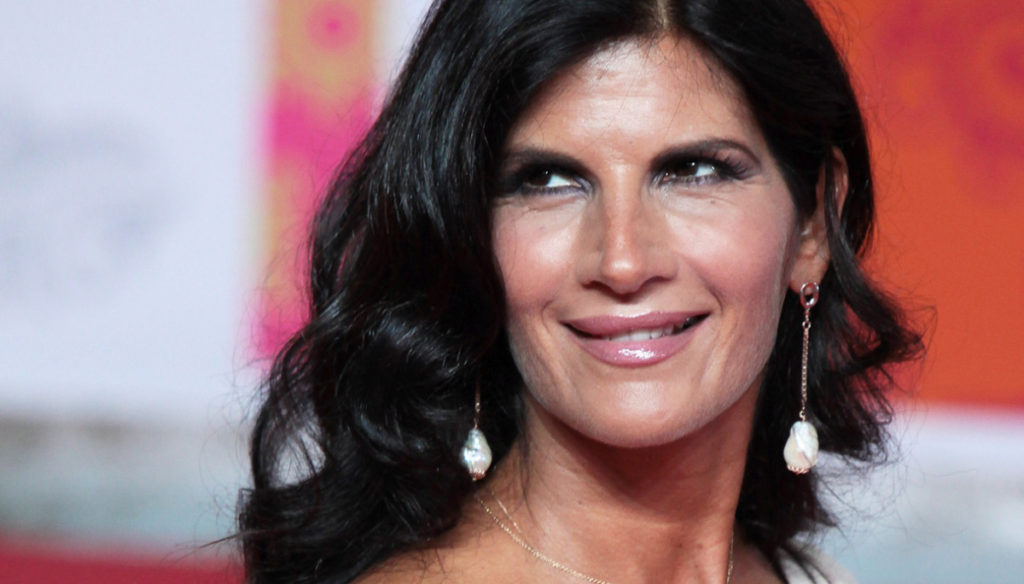 Pamela Prati has been eliminated from the home of Big Brother Vip for trying to escape. In the meantime, the controversy surrounding the story of the chat-scandal between Clemente Russo and Stefano Bettarini, about the latter's lovers at the time of the wedding with Simona Ventura, has not subsided. In fact, the showgirl said:

I will take action against Bettarini. If I find out that he was referring to me talking about a certain Pamela among the women with whom he would have betrayed Simona Ventura at the time of their marriage, then the lawsuit.

I also reserve the right to understand why I met Stefano on 'Happy Sunday' and then I saw him again at Big Brother. If I had known he had said such a thing, I would have defended myself inside the house.

According to the primadonna del Bagaglino it is not true that Bettarini went to bed with all those women, he made the list only to pose. And she calls him "immature" and "childish" to address Simona Ventura, the mother of her children in that way.

I participated in a show against violence against women (Ilenia Costanza's Legitimate Defense Dossier, staged at the Quirino Theater in Rome in 2010, ed) and I think that certain things that Bettarini and Russo said are just acts of violence against women . I will take measures and I will also do it in defense of Simona and all the women.