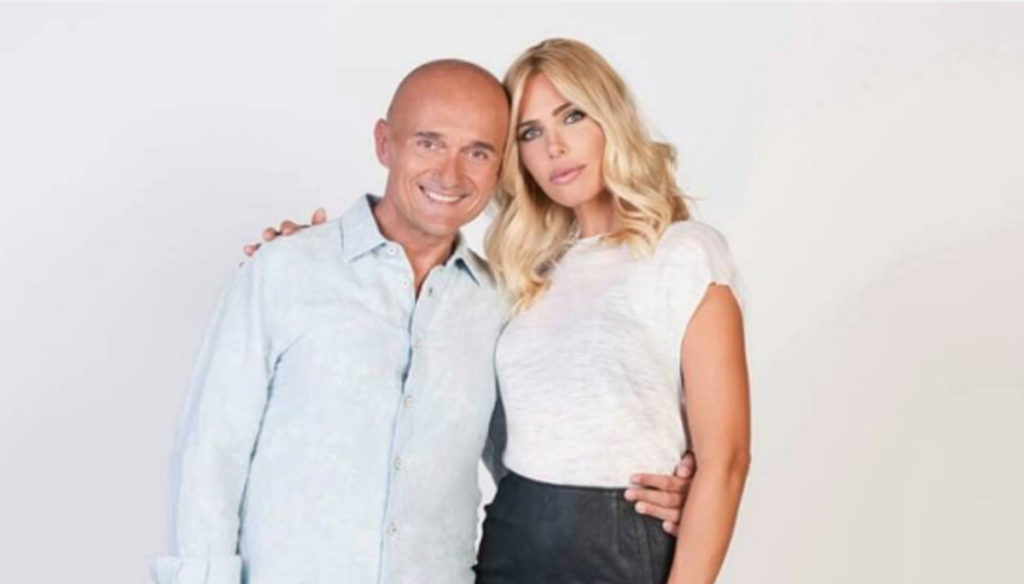 In view of the first episode, aired this evening, Alfonso Signorini and Ilary Blasi have released some news on the GF Vip 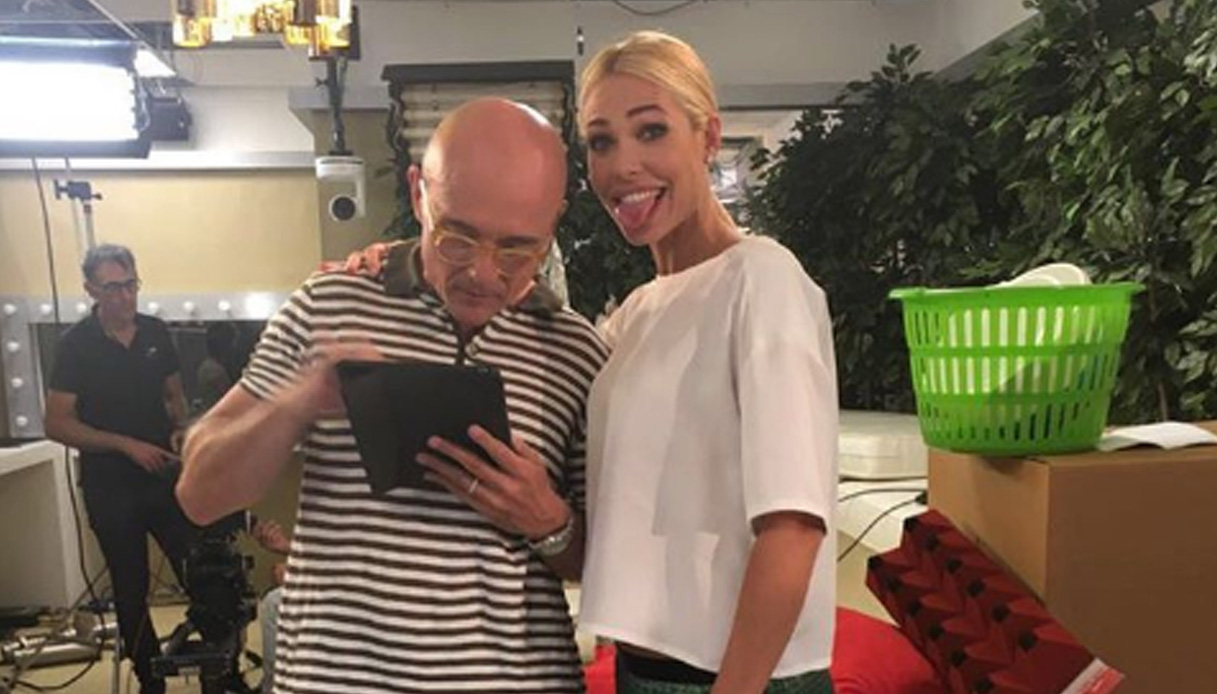 Big Brother Vip is about to start and Ilary Blasi, paired with Alfonso Signorini, is ready to lead the program towards success. The cast is ready, the home of Cinecittà as well and tonight the spotlight will finally be lit on one of the most awaited transmissions of the moment. The presenter and the columnist are no longer in the skin and have revealed some secrets about the GF Vip during the presentation press conference.

"I am honored to be able to conduct the first edition of the Gf Vip" explained Ilary Blasi, who has always been a fan of the show "I am excited to test this experiment. I thank you for the trust, I hope to be at the height ". Then a reference to her husband Francesco Totti: “I'm not used to conferences. At my house, the conferences make another person ". The Roma football player has been repeatedly referred to as a possible hidden competitor, even though Blasi has denied the possibility that Totti could take part in Big Brother Vip. "He will see it from home like you," explained the presenter.

Alfonso Signorini instead has already launched the first gossip about the competitors of Big Brother Vip. "Some VIPs have already frequented outside the house," the director of Chi announced sibylline, who also confirmed the excellent alchemy with Ilary Blasi: "With Ilary it is the first time for me, with her I always laugh, she makes me laugh . I hope I can pass on the fun. The premises are all there, the cast is very strong ”.

Finally a comment on two of the most discussed competitors of this first edition of the Big Brother Vip: Antonella Mosetti and her daughter Asia Nuccetelli. "Mosetti and his daughter are an example of mom and daughter sui generis" explained Alfonso Signorini "but I am also interested in discussing this". Finally a dig at Nina Moric, who had declared that she already knew the winner of the reality show: "It's the first time I hear anything like that", said Ilary Blasi shortly "I don't follow her statements, I have other things to do". The appointment is for this evening at 21.10 on Canale Cinque with the GF Vip.

Lorenzo Gavazzi
2244 posts
Previous Post
Hair conditioner: is it true that it makes them dirty?
Next Post
8 foods that are not good for our skin